Similar to its predecessor, in Warzone 2.0′s primary game mode, Battle Royale, players compete in a continuously shrinking map to be the last player remaining. Players parachute onto a large game map, where they encounter other players. As the game progresses and players are eliminated, the playable area shrinks, forcing the remaining players into tighter spaces. A new feature in Warzone 2.0, Circle Collapse, allows multiple circles to spawn within the map, which close independently of one another before converging into one single safe zone. 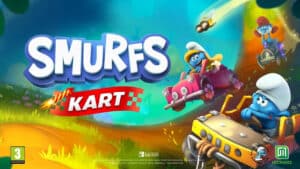 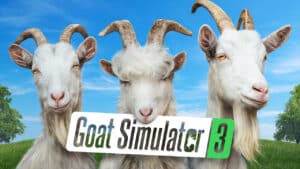 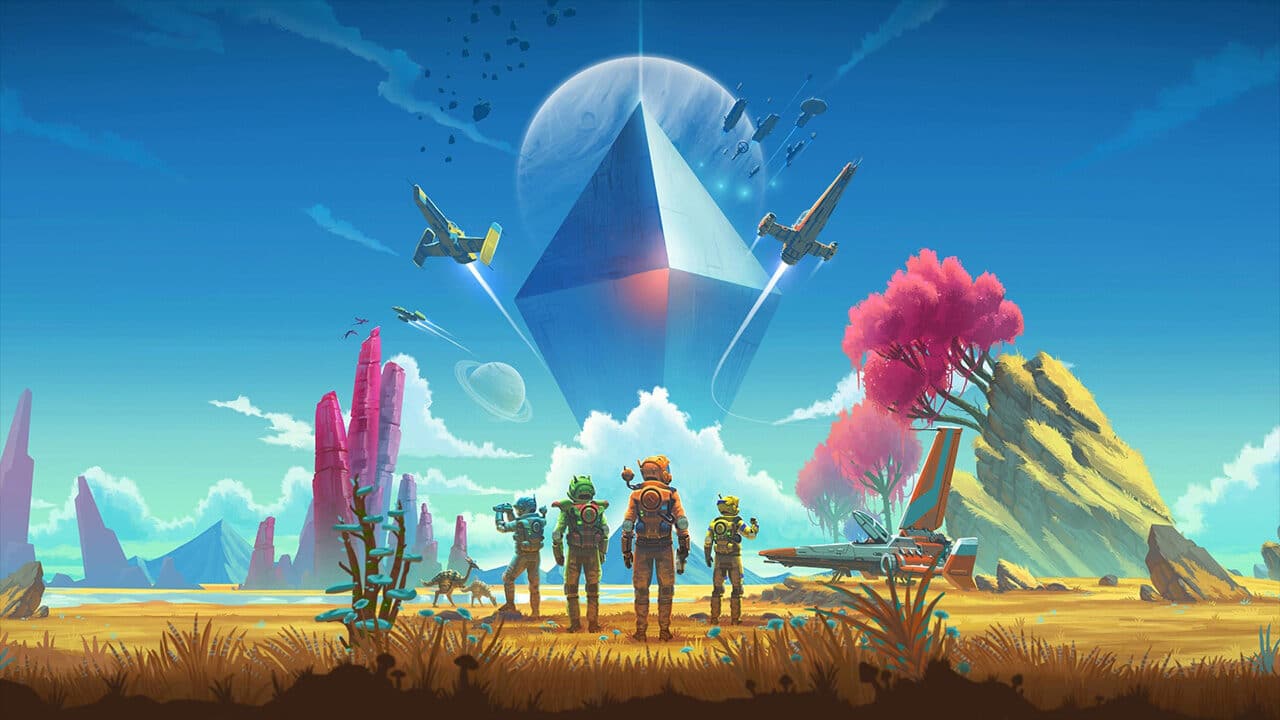 The game is built around five pillars: exploration, survival, combat, trading and base building. Players are free to perform within the entirety of a procedurally…
2022Oct 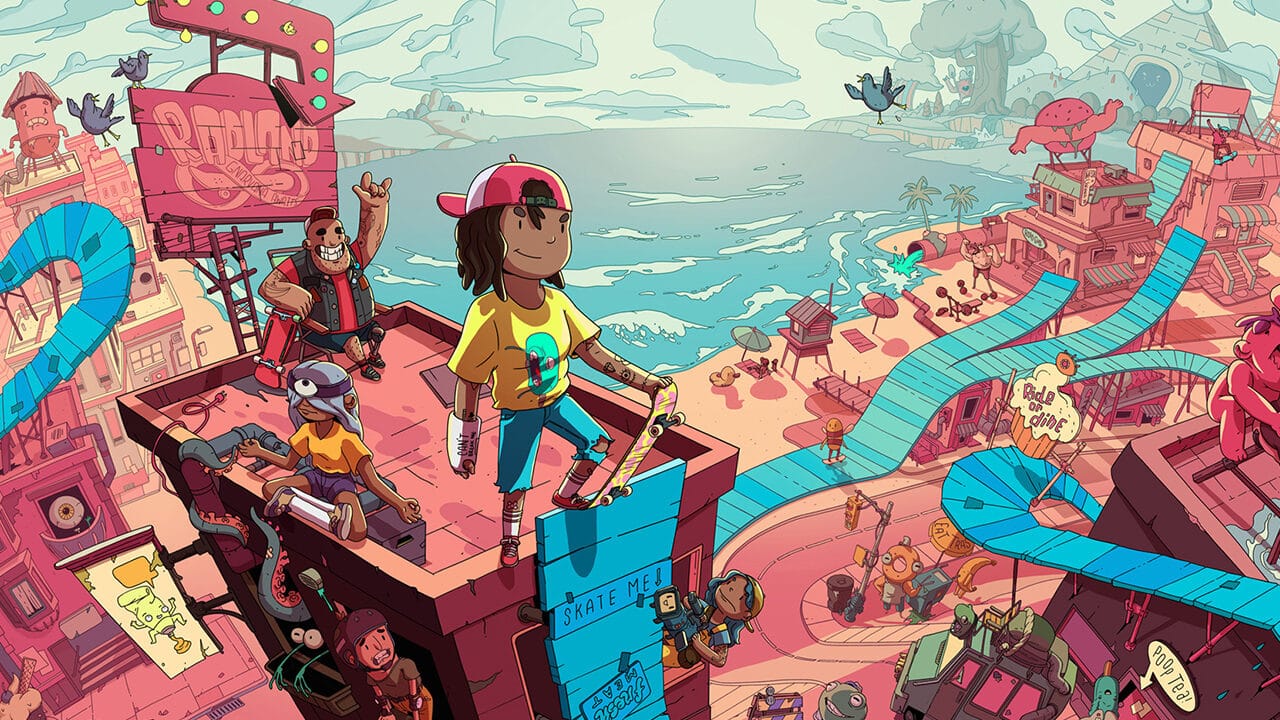 OlliOlli World is a bold new skateboarding action-platformer that’s bursting with personality. Flip and flow through the vivid and vibrant world of Radlandia, meeting colorful…
2022Feb 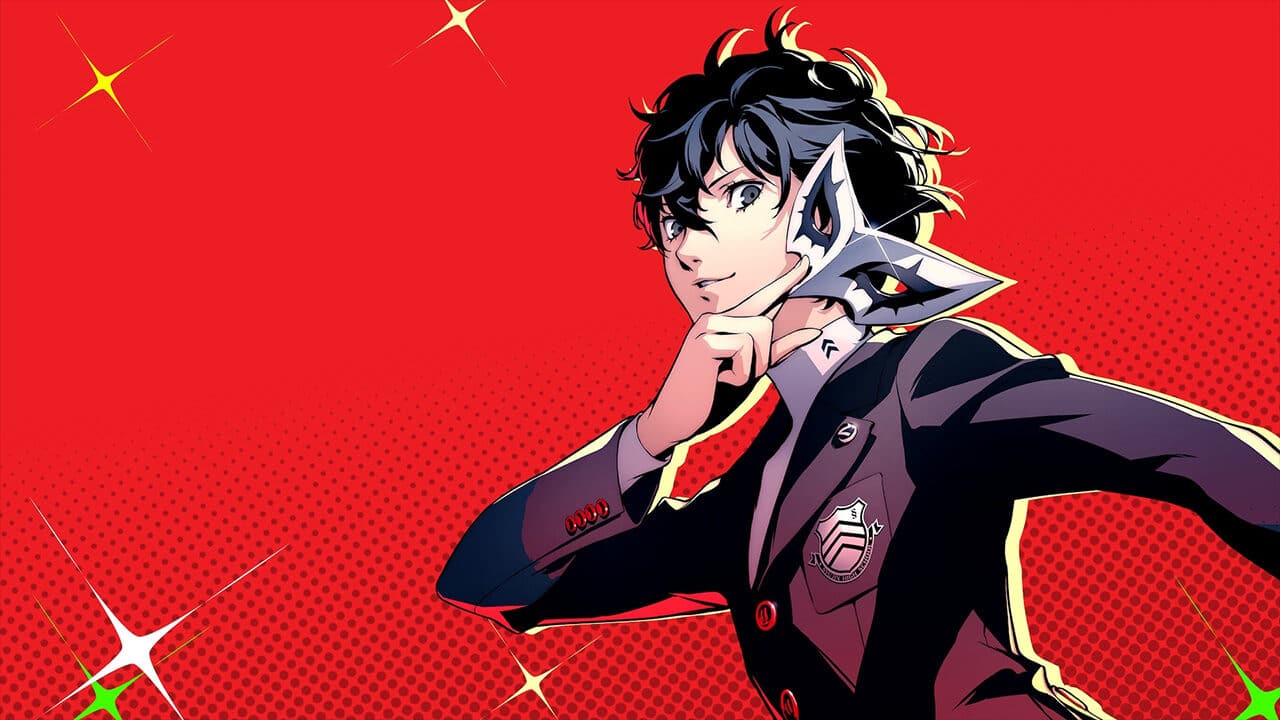 You play as a teenage boy in Japan who is falsely accused of a crime and ends up with a criminal record. You make friends…
2022Oct