It’s About Time places players in control of five playable characters as they traverse multiple levels, each filled with enemies, crates, Wumpa fruit and hazards, with the objective being to get from the start point to the goal as with the original trilogy. The game features two different game modes for players to engage in: Retro Mode, which focuses on the use of limited lives that require players to find additional ones during levels and forces them to restart a level should they run out; and Modern Mode, which replaces lives with a death counter that keeps track on each death in a level by its respective playable character. In addition, levels feature two separate variations, each of which features their own layout of hazards, enemies and objects – main story and “alternate timeline”. 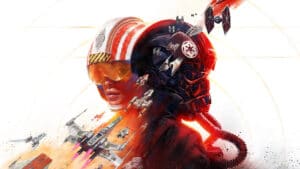 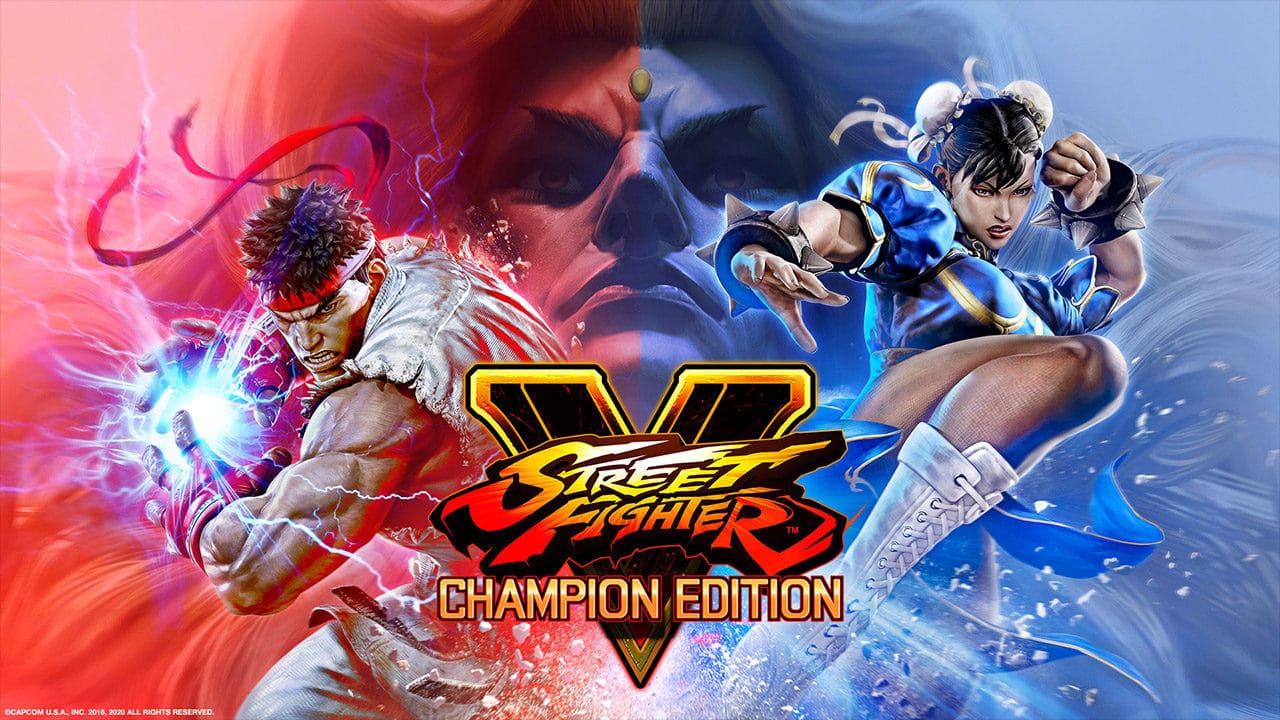 Rule the ring with Street Fighter V: Champion Edition, the most robust version of the acclaimed fighting game! This new version includes all content (excluding…
Feb2020 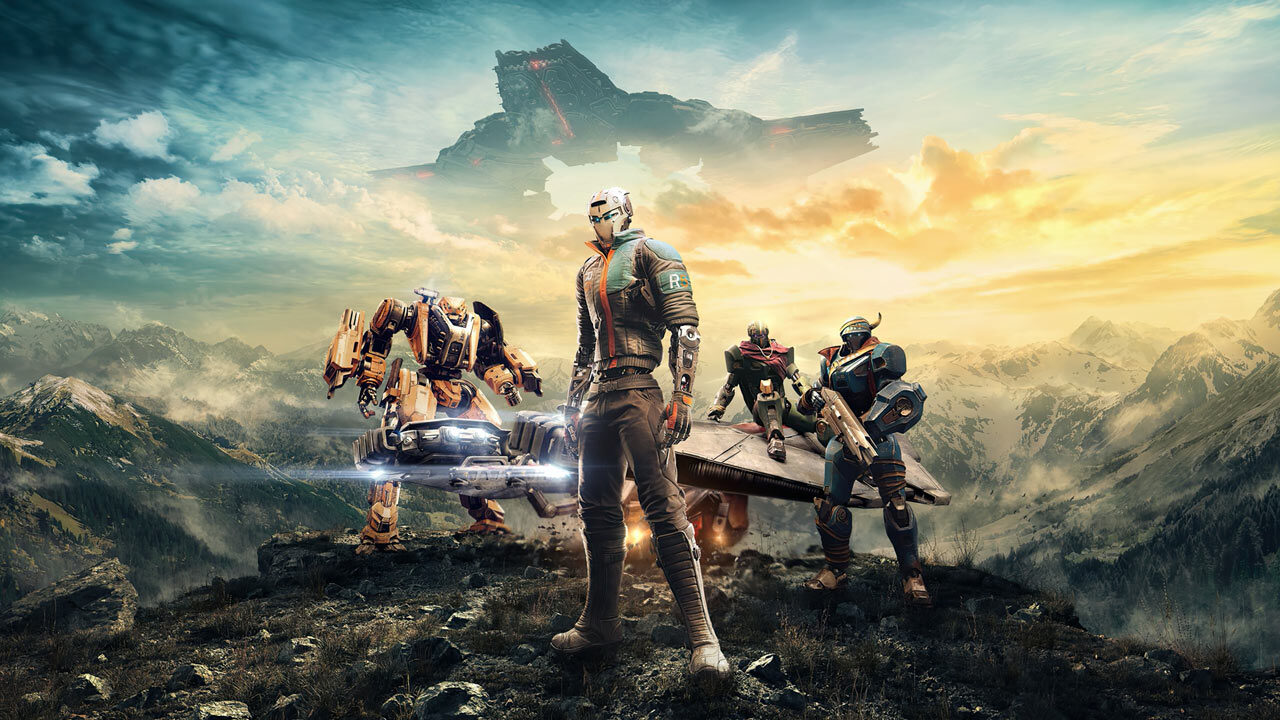 Disintegration wants to give you everything in one neat and tidy package: It’s a hybrid of a first-person shooter and a real-time strategy game; it’s…
2020Jun 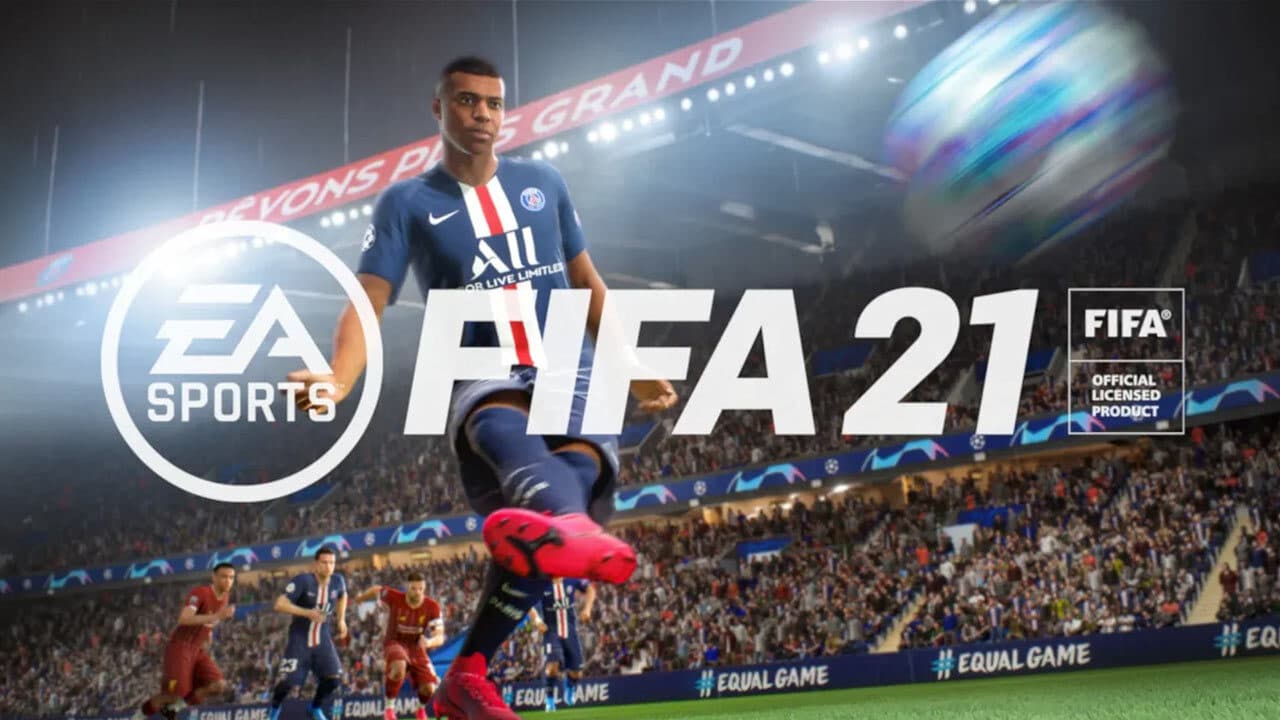 FIFA 21 rewards you for your creativity and control all over the pitch. Create more scoring opportunities with all-new dynamic attacking systems in the most…
2020Oct 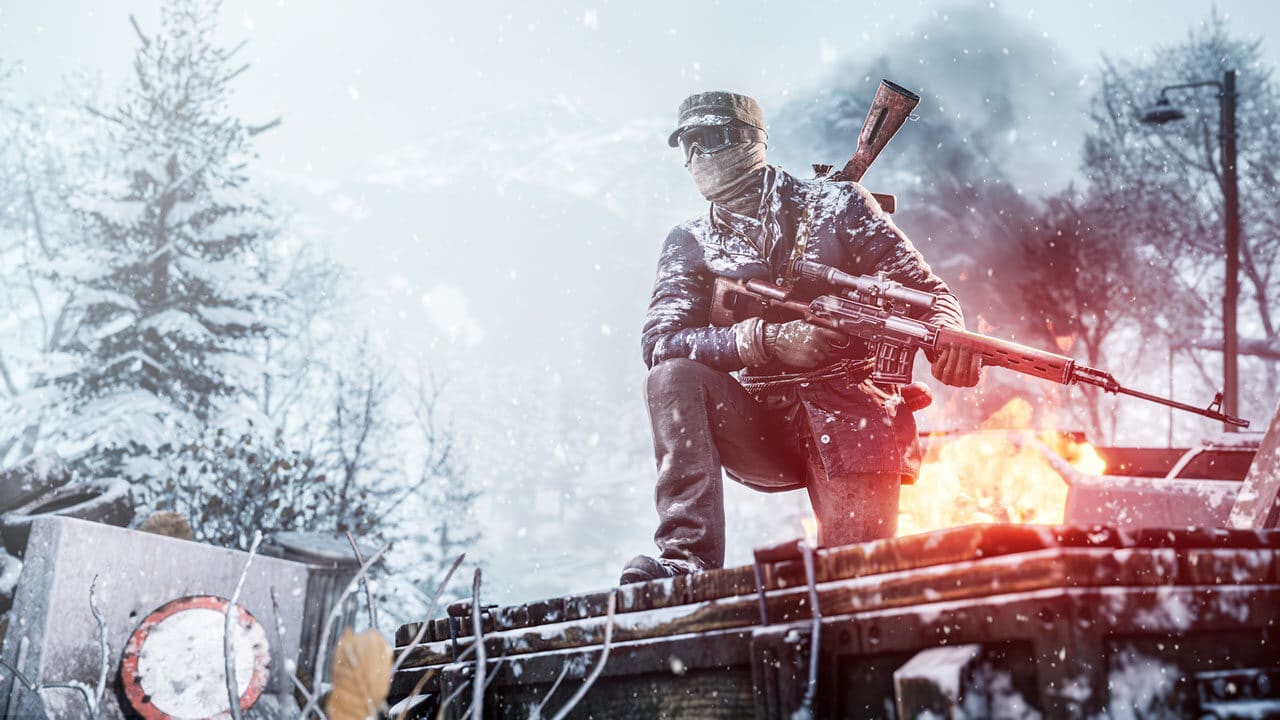