The game os a remaster of CRISIS CORE featuring updated graphics, combat systems, and soundtracks. It primarily focuses on Zack Fair, a young member of the paramilitary organization SOLDIER, assigned to look for the missing SOLDIER Genesis Rhapsodos. As he searches for Genesis, Zack discovers Genesis’ origin, Project G, and how it relates to two other high-ranking SOLDIERs, Sephiroth and Angeal Hewley. The game’s storyline takes the player from the war between the megacorporation Shinra and the people of Wutai to the events in Nibelheim, ending just before the beginning of Final Fantasy VII. 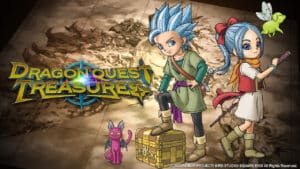 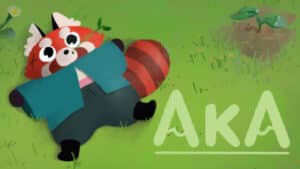 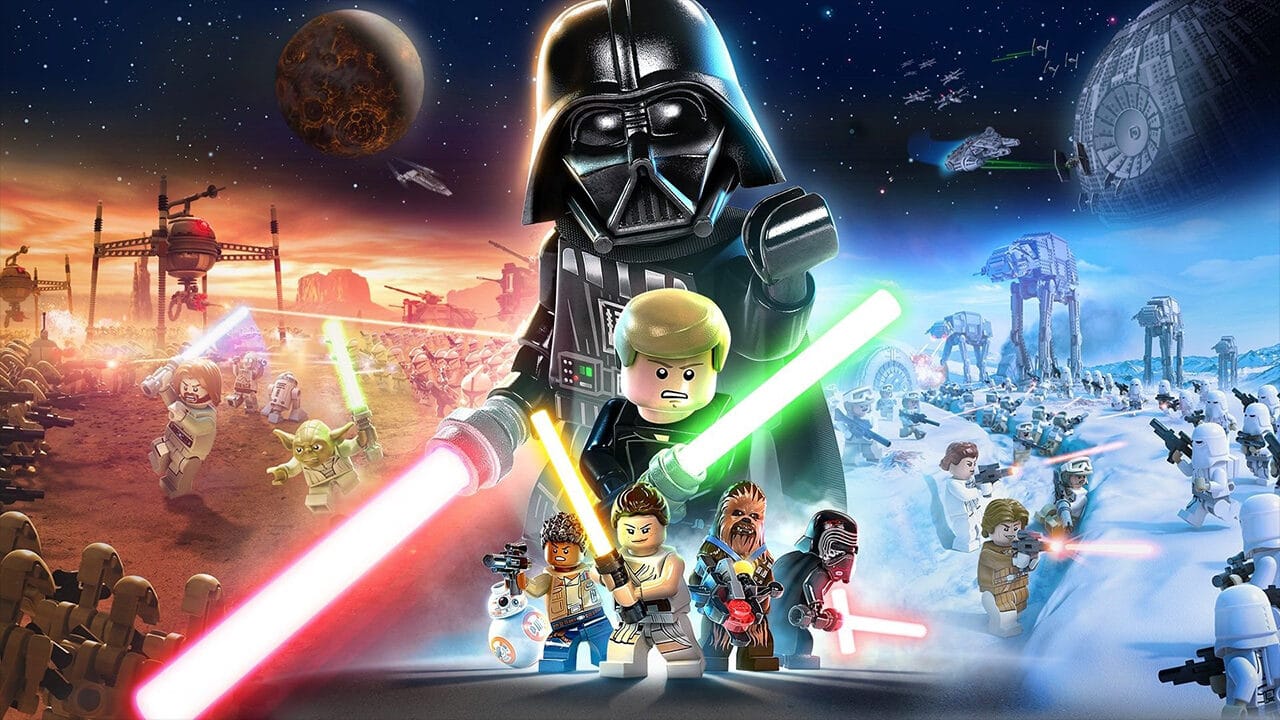 Play through the adventures of Anakin Skywalker, help Luke Skywalker battle Darth Vader and Emperor Palpatine, and duel for the fate of the galaxy with…
2022Apr 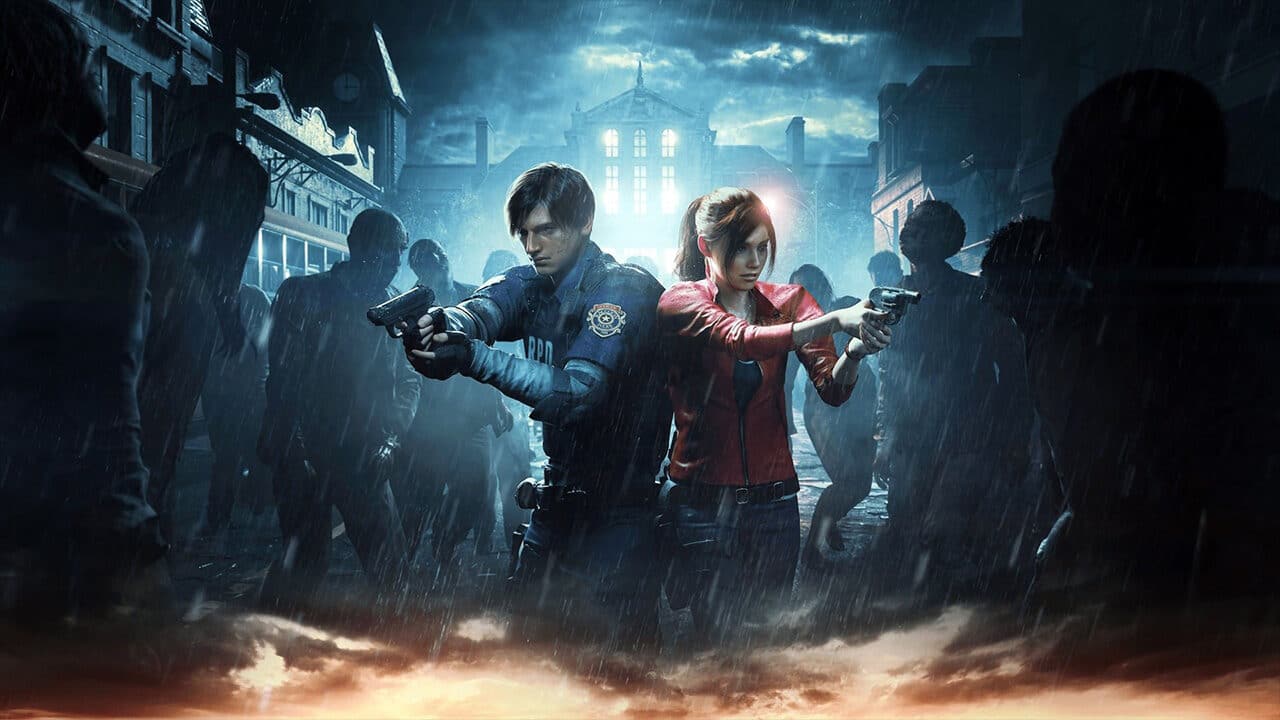 A deadly virus engulfs the residents of Raccoon City in September of 1998, plunging the city into chaos as flesh eating zombies roam the streets…
2022Nov 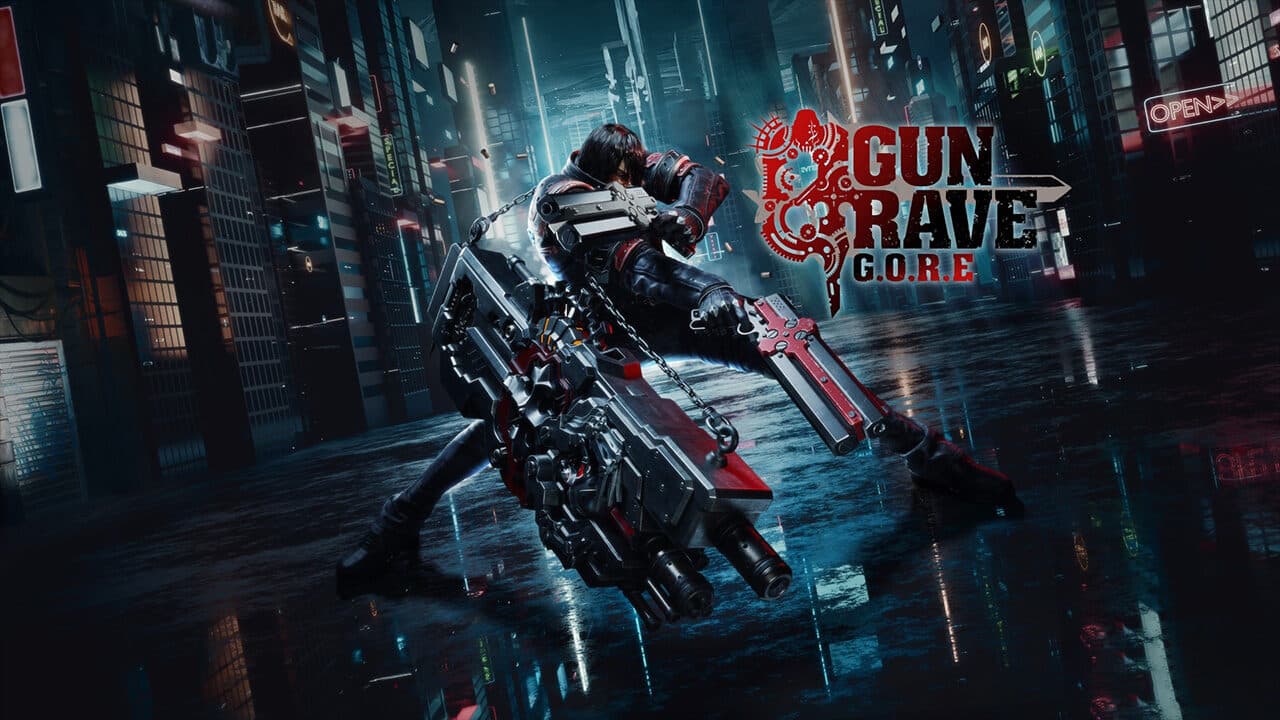 Gungrave G.O.R.E is a stylish third-person action shooter by South-Korean Studio IGGYMOB in which you take on the role of Grave, a gunslinger of resurrection…
2022Nov 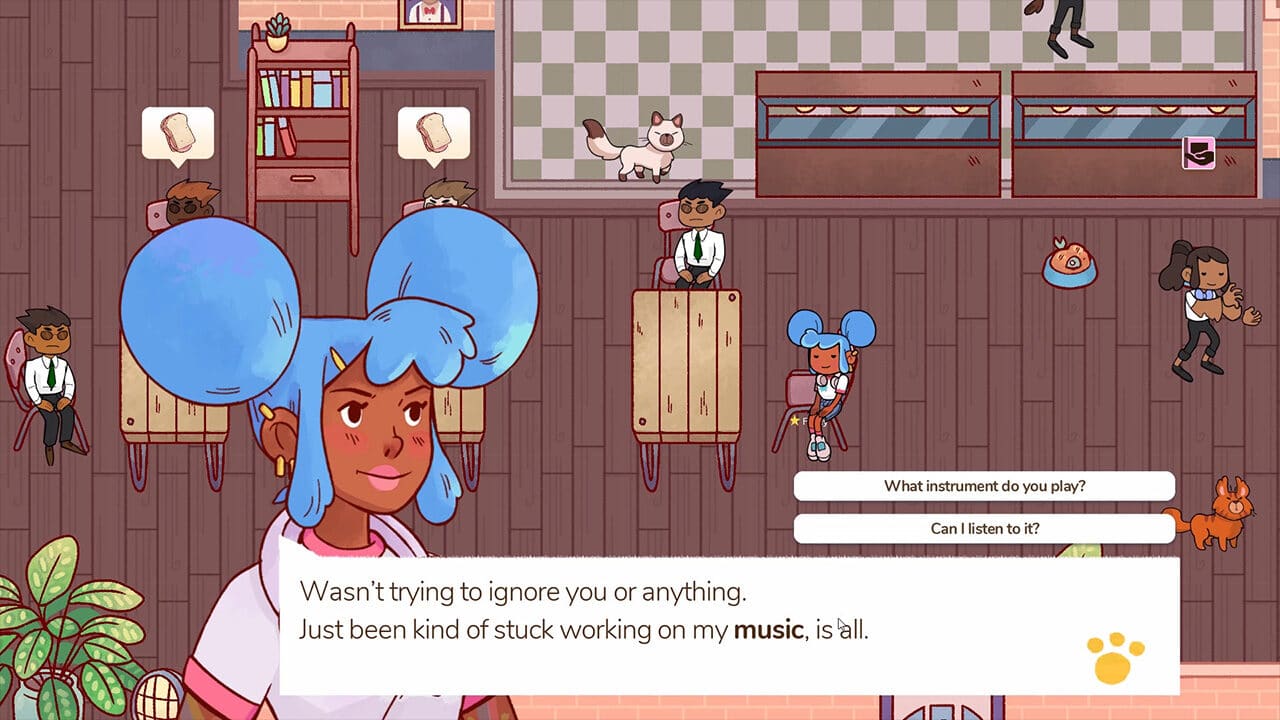 Travel to the sleepy village of Caterwaul Way and rebuild your grandmother’s cat cafe. Renovate your restaurant, befriend the local cats and townsfolk, forge lasting…
2022Apr