Disgaea 6: Defiance of Destiny is a tactical role-playing video game developed and published by Nippon Ichi Software, and part of the Disgaea series. It was released on January 28, 2021 in Japan for the PlayStation 4 and Nintendo Switch and also will release worldwide for Nintendo Switch on June 29, 2021. The game was translated into French and English 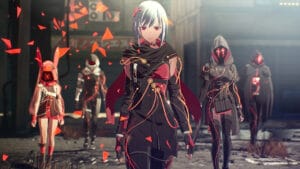 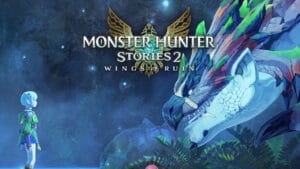 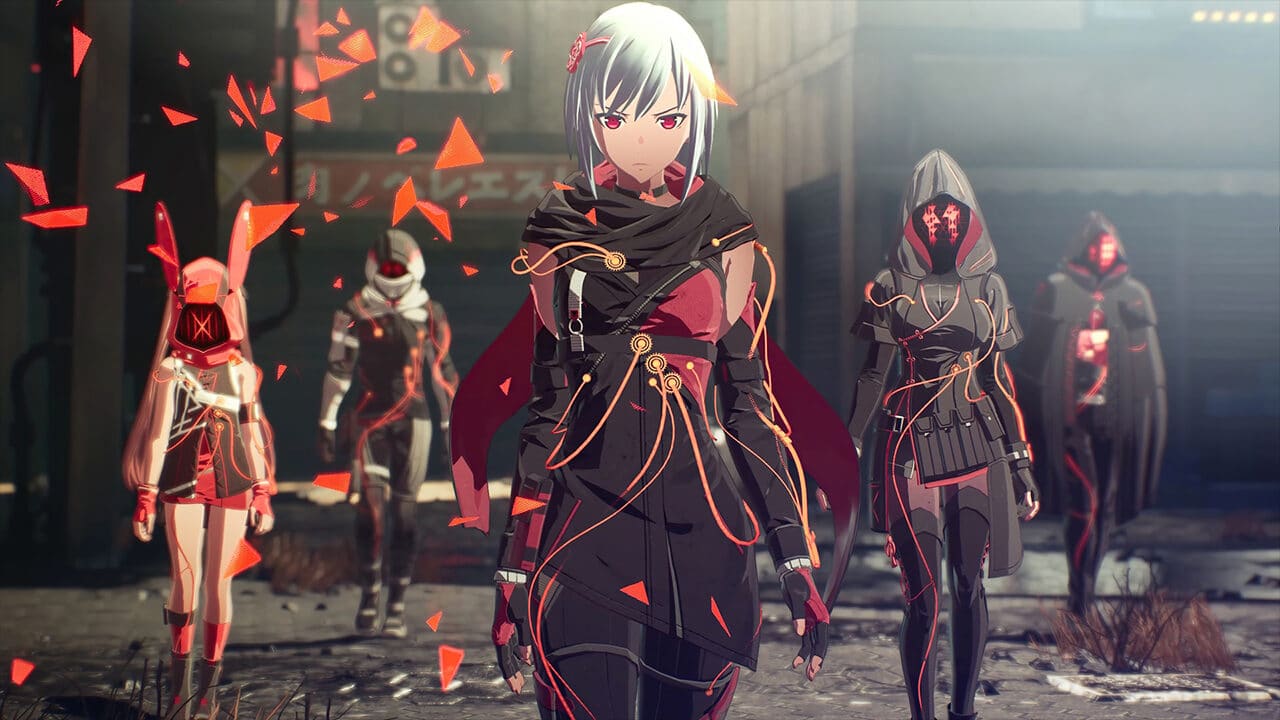 Scarlet Nexus is an action role-playing game played from a third-person perspective. Players can assume control of either Yuito Sumeragi and Kasane Randall, members of…
2021Jun 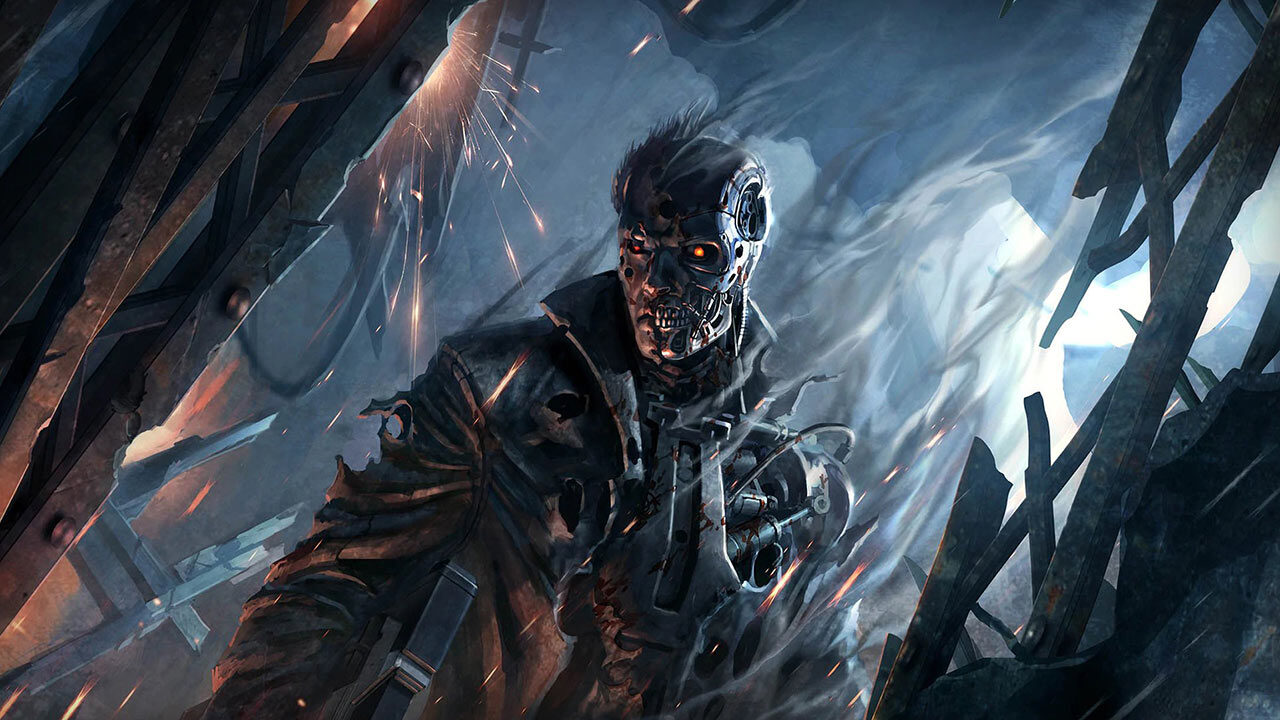 Terminator: Resistance is set in a post-apocalyptic 2028 and 2029 Los Angeles. Players take on the role of Jacob Rivers, a soldier from the Resistance…
2021Apr 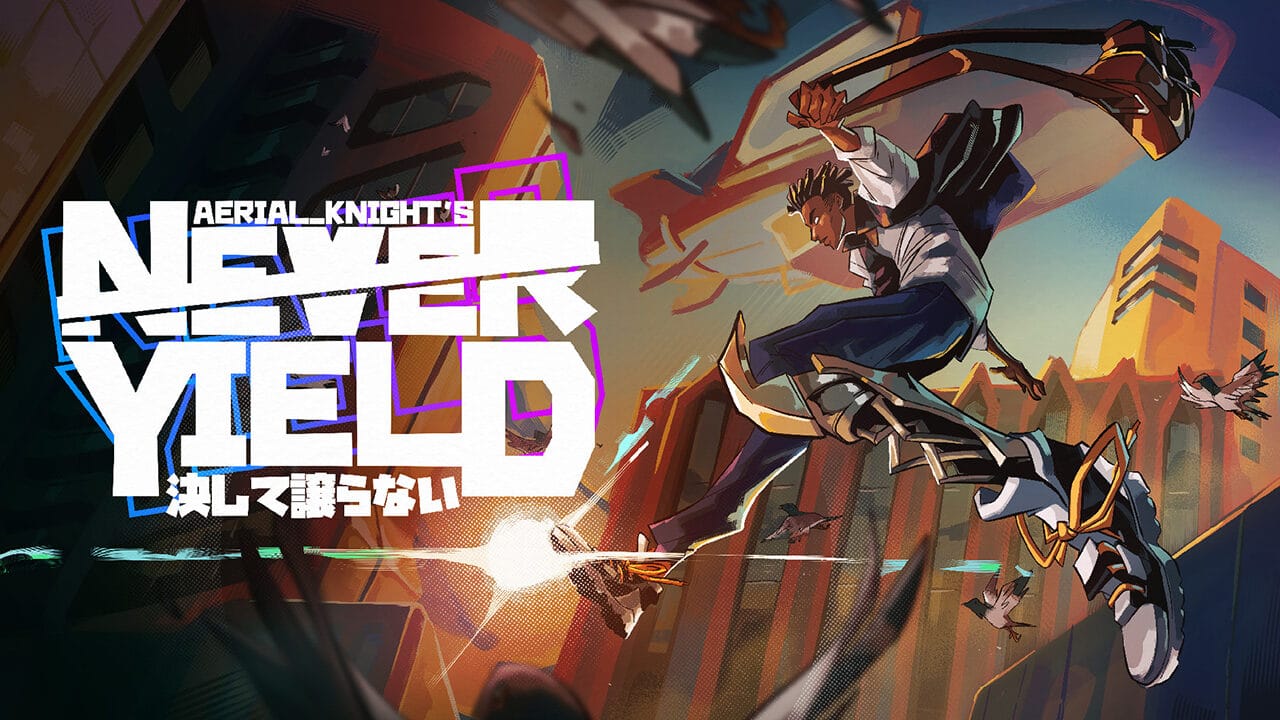 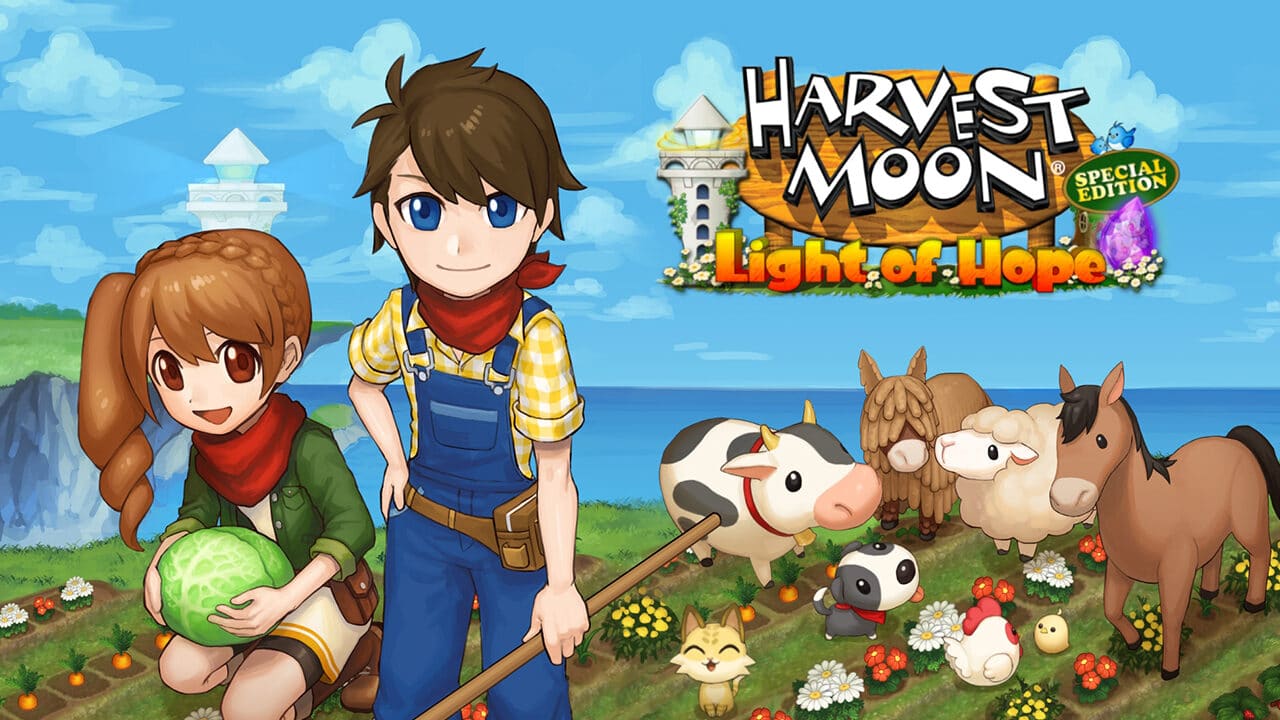 Explore a world of new and familiar faces, unique villages and adventurous challenges, while managing your growing farm. Harvest Moon: One World features an all-new…
2021Mar