In Granblue Fantasy: Versus, power, skill, and spirit collide in a quest to find the true champion of the sky. Players can take on AI opponents or fight against human opponents in local or online two-player matches.

Japan’s megahit RPG, Granblue Fantasy has topped the charts, charming players across the globe with a plethora of lovable characters and story-driven mechanics. Now, ARC SYSTEM WORKS and Cygames are teaming up to bring the universe to home console in an action-packed head-to-head fighter. Featuring a colorful cast of their most popular “crewmembers,” each with a unique fighting style that is easy to learn but hard to master, Granblue Fantasy: Versus will appeal to fans of Granblue lore and fighting games alike. 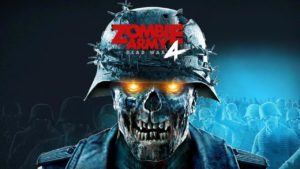 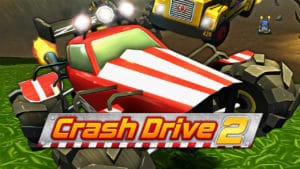 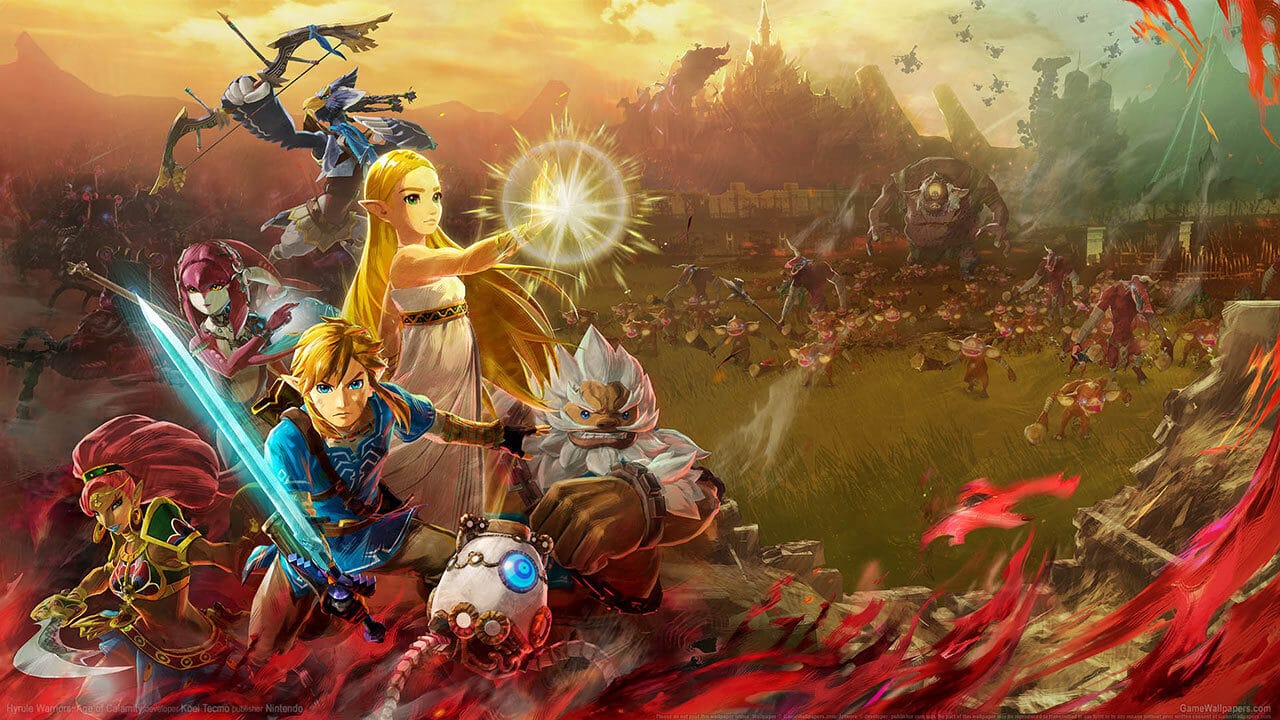 Hyrule Warriors: Age of Calamity takes place 100 years prior to Breath of the Wild, smack dab in the middle of the champions’ war on…
2020Nov 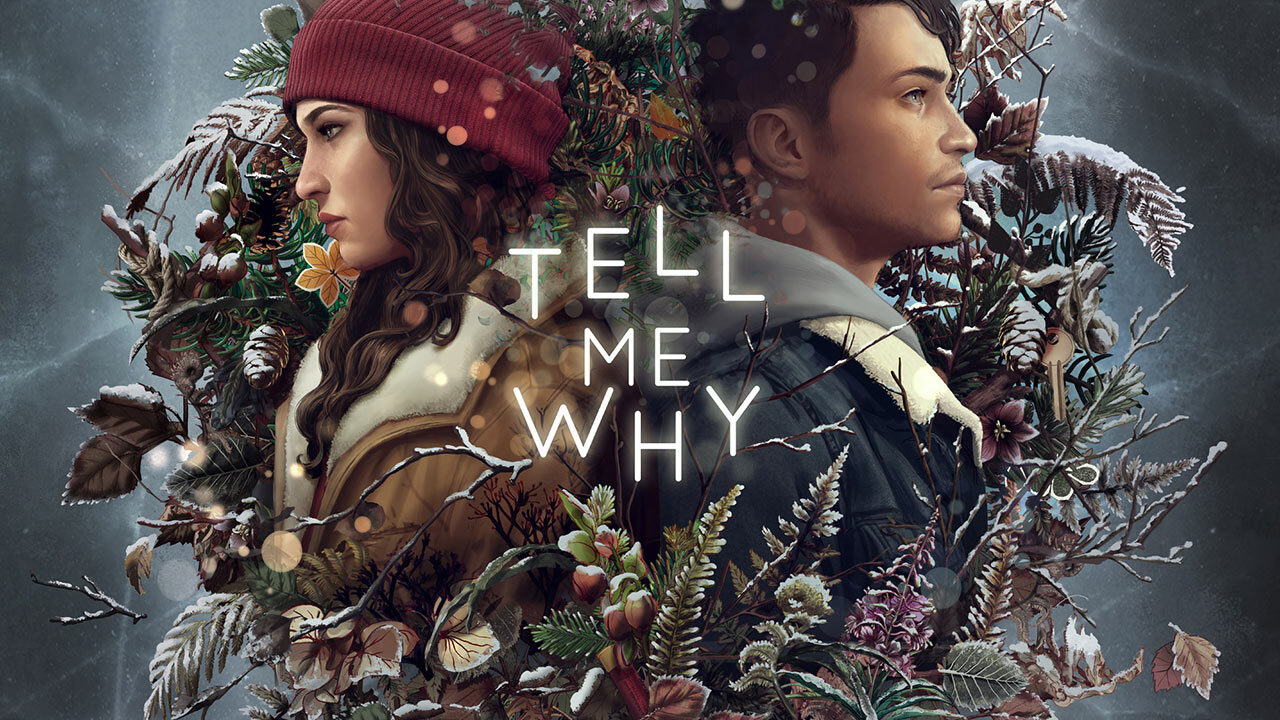 Tell Me Why is the latest narrative adventure game from DONTNOD Entertainment, the studio behind the beloved franchise, Life is Strange. In this intimate mystery,…
2020Aug 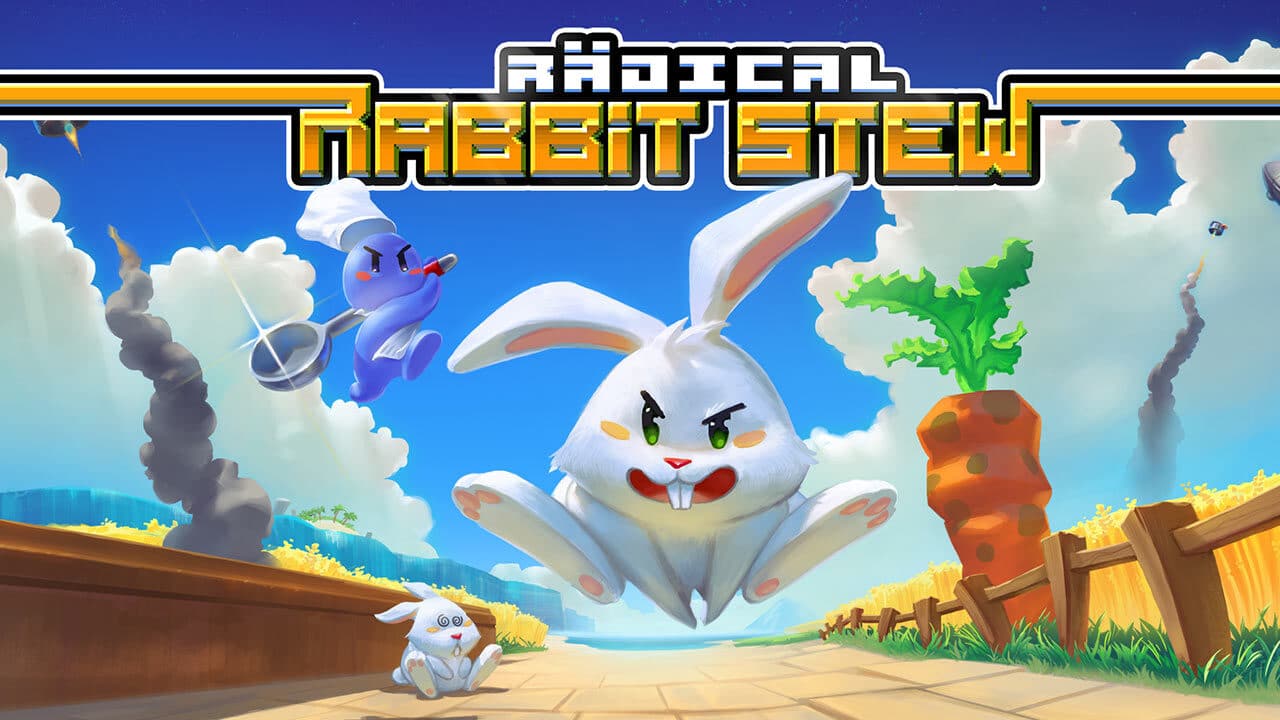 Radical Rabbit Stew is an arcade puzzler with a varied selection of levels to dine on. But there is more: a competitive multiplayer mode and…
2020Jul

The game is set in the United States following a cataclysmic event which caused destructive creatures to begin roaming the Earth. Players control Sam Porter…
2020Nov