After defeating the threat known as The Universal Will, Sol Badguy could enjoy a brief moment of peace. Until he heard the shocking news.

“That Man”, Asuka R. Kreutz, who is called the greatest and worst sinner in human history, creator of the GEARS and the origin of the crusade, surrendered to the US government. A man who turned himself into a GEAR. A partner in revenge and a former best friend. While trying to figure out what their intentions are, Sol stood up, his weapon in his hand: Asuka R. Kreutz’ destiny is now settled! 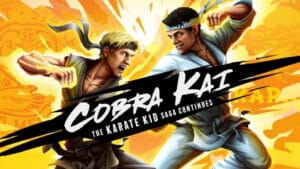 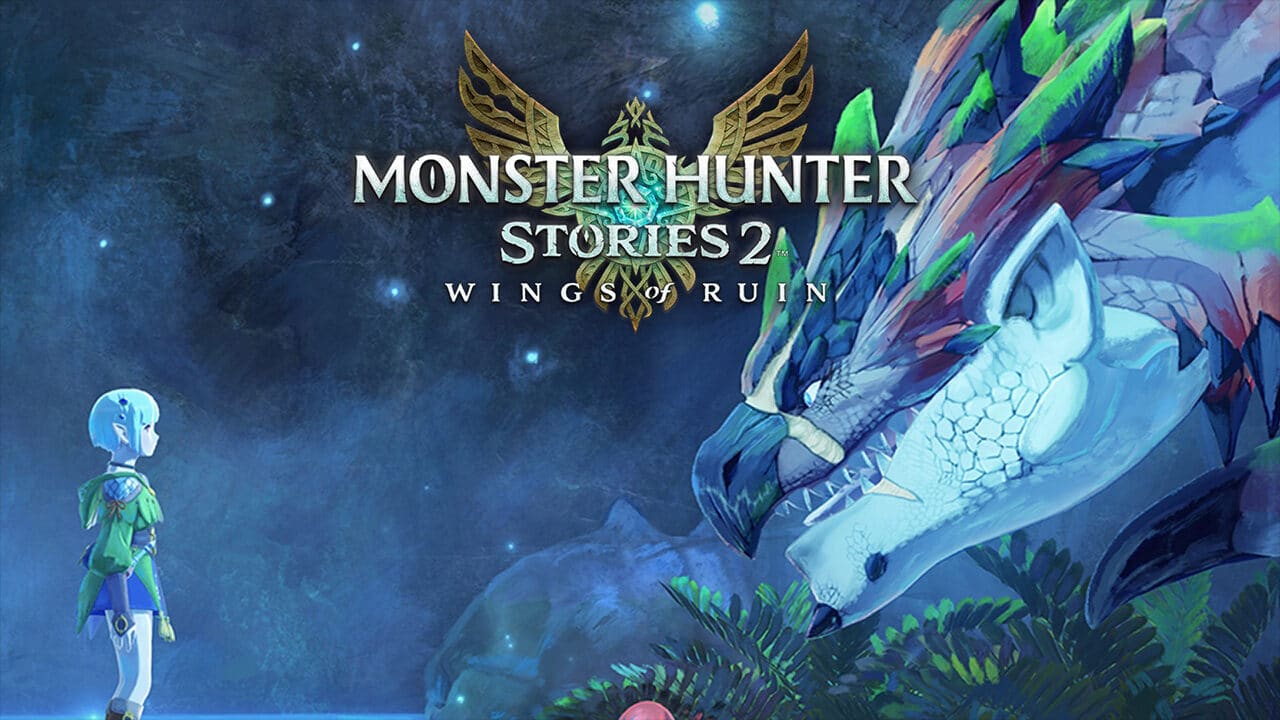 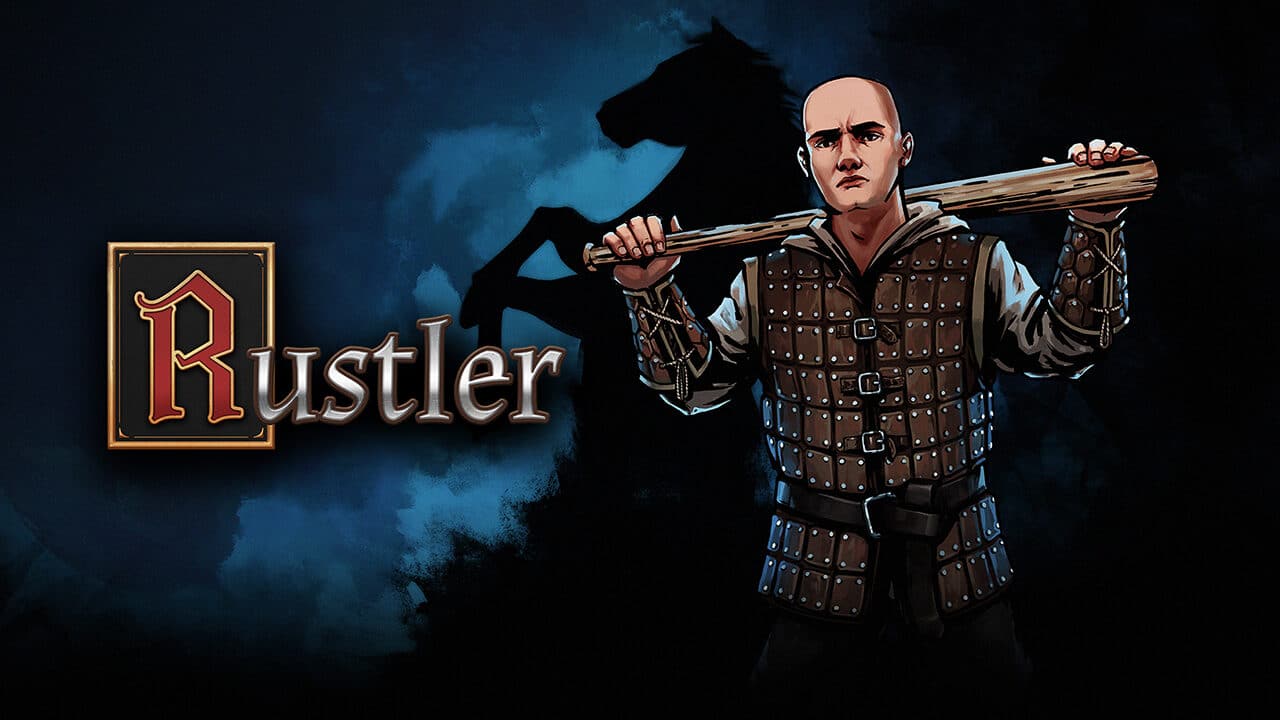 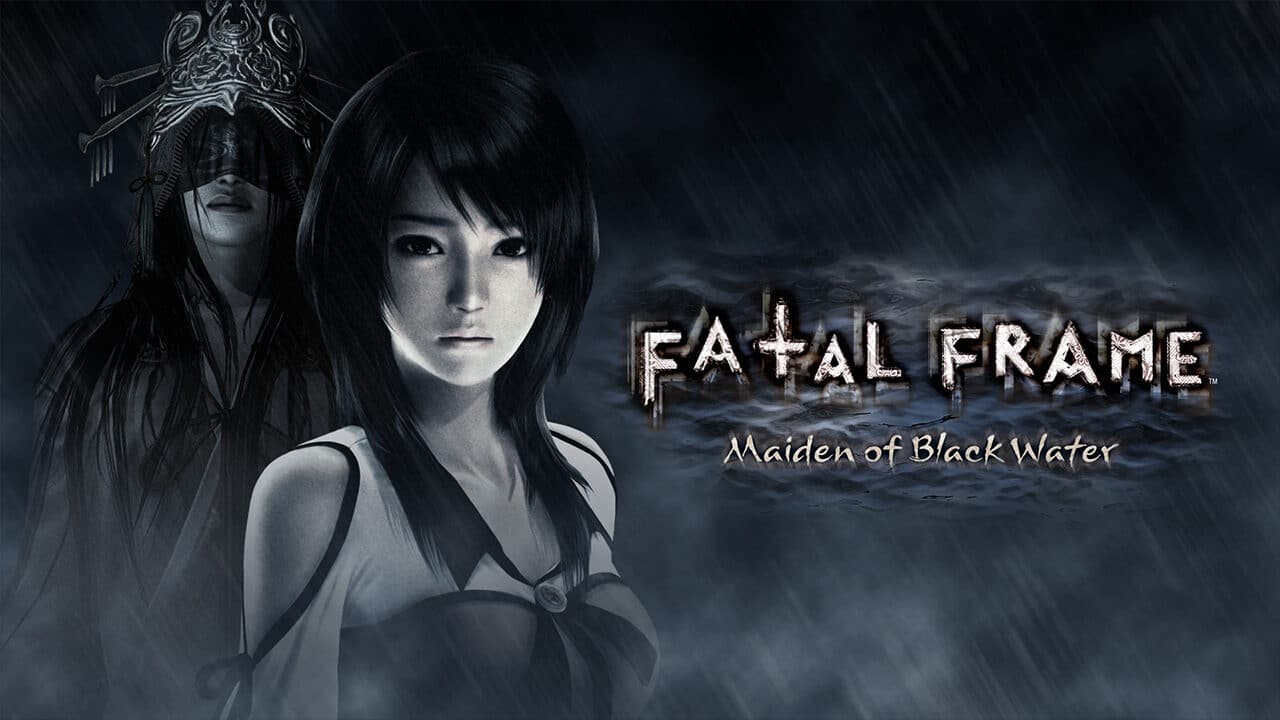 Fatal Frame: Maiden of Black Water is a survival horror video game developed by Koei Tecmo. As with previous games in the series, players navigate…
2021Oct 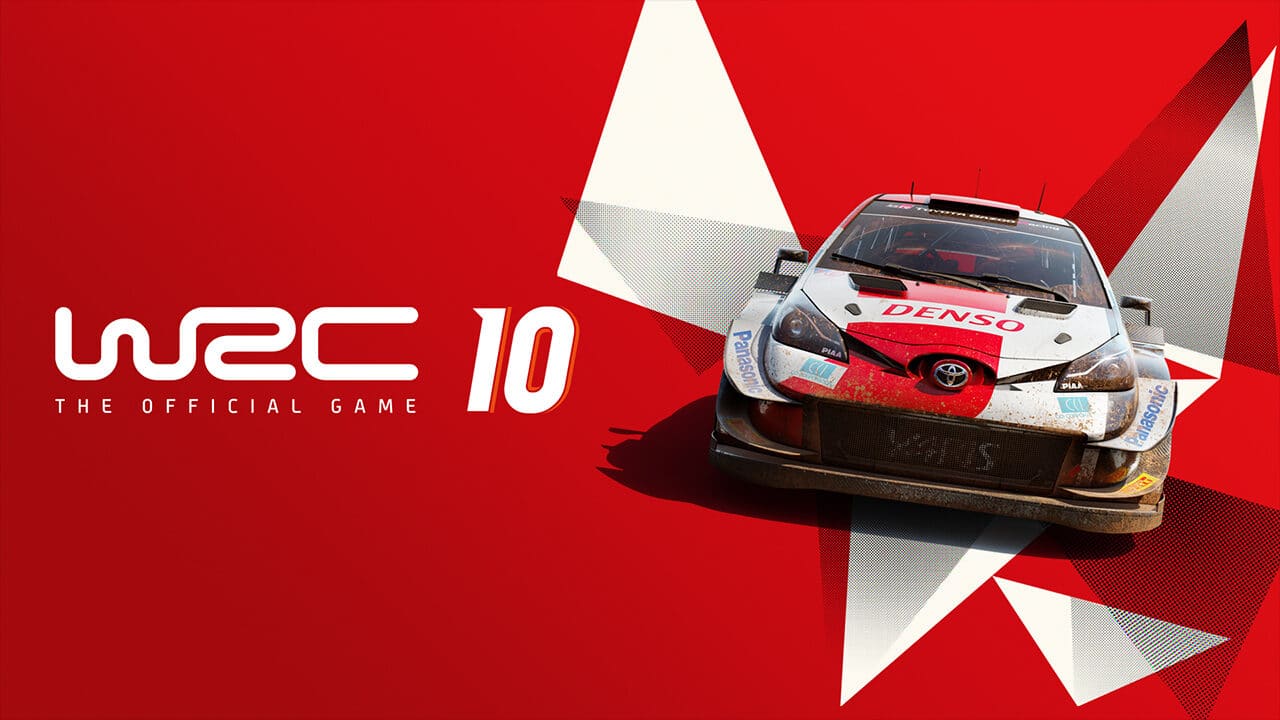 Hailed by reviewers and professional drivers, the standard-setting off-road racing simulation has been reinvented! Reach the 2021 season podium, and to celebrate the 50th anniversary…
2021Sep