Players control Zagreus, the son of Hades, as he attempts to escape from Underworld to reach Mount Olympus, at times aided by gifts bestowed on him from the other Olympians. Each run challenges the player through a random series of rooms populated with enemies and rewards, and the player uses a combination of their main weapon attack, dash power, and magic ability to defeat them while avoiding damage to progress as far as possible. While Zagreus will often die, the player can use gained treasure to improve certain attributes or unlock new weapons and abilities to improve chances of escaping on subsequent runs. 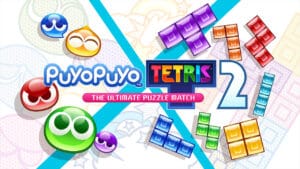 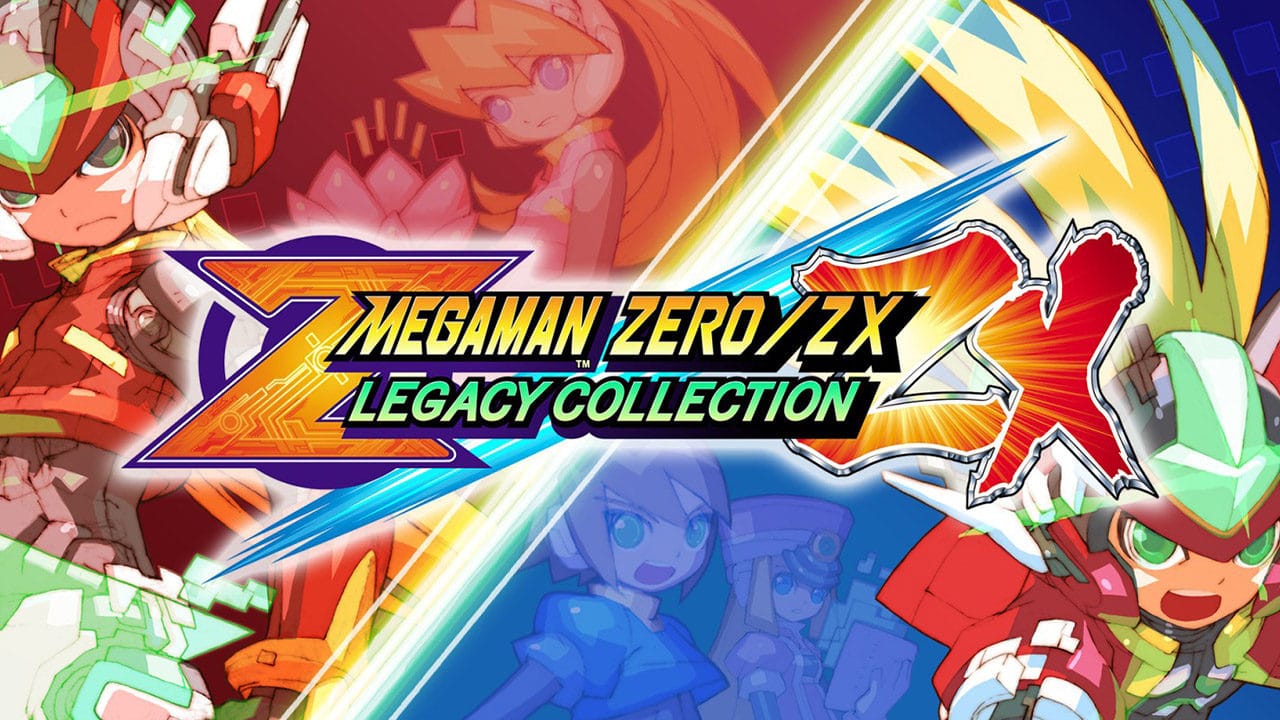 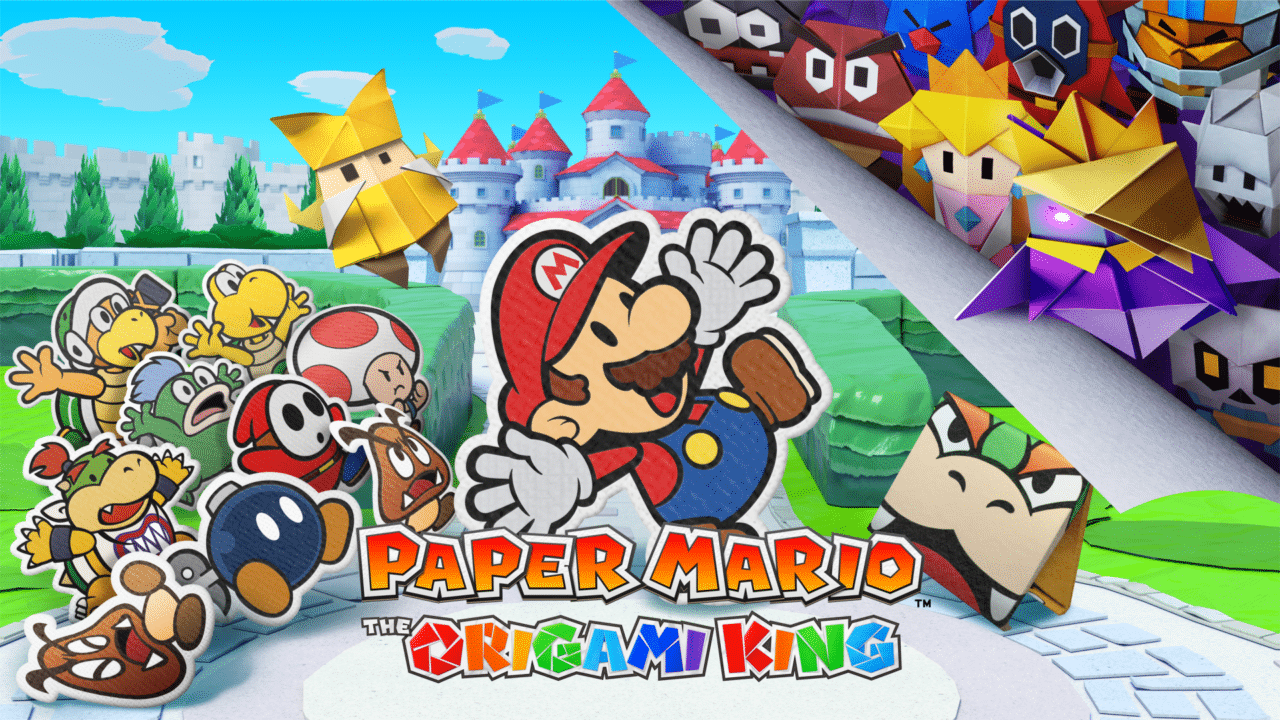 Mario and Luigi found out Princess Peach has been turned into origami by King Olly, self-proclaimed ruler of the Origami Kingdom! With five giant streamers…
2020Jul

Become a Pokémon. Brave the mystery dungeons. What if you woke up one day, and you were a Pokémon? You can meet and recruit over…
2020Mar 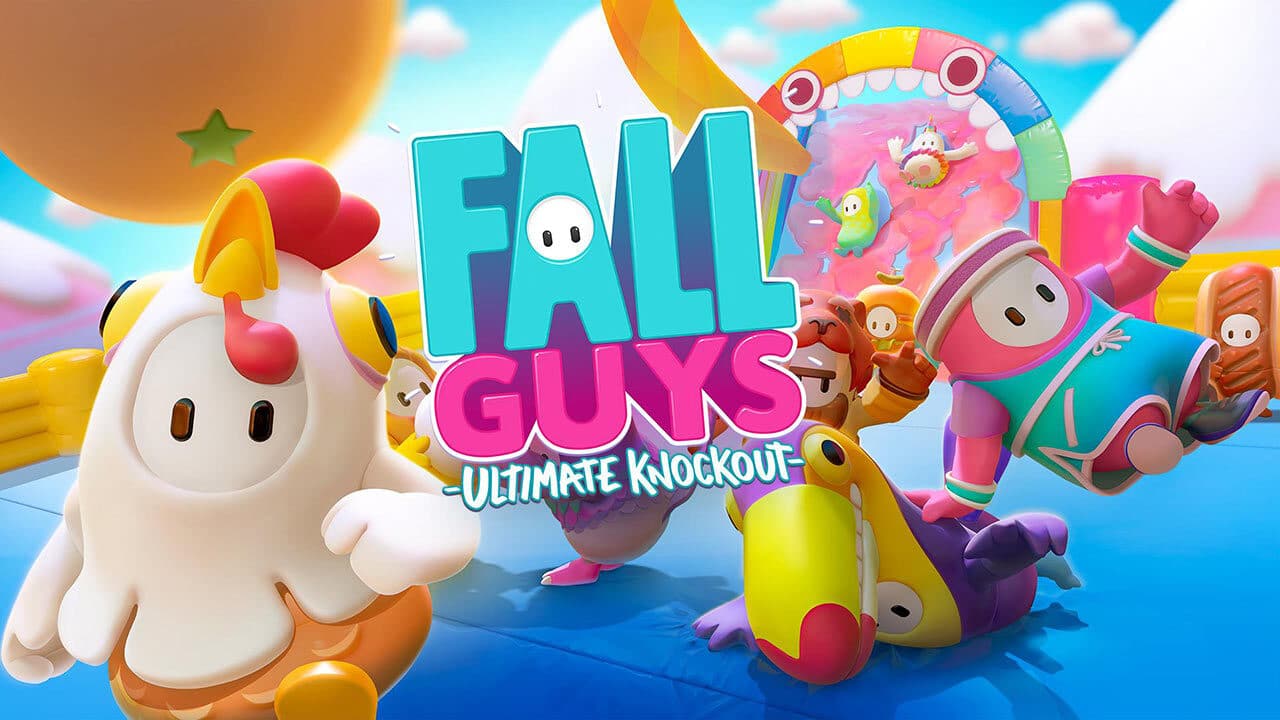 Fall Guys: Ultimate Knockout is where battle royale meets a soft-play centre. The setup is simple: 60 players have to compete over a series of…
2020Aug