Set in a near-future world where advanced network technology has become the norm, the game captured the hearts of young children as they embarked on an adventure alongside the relatable protagonist. Complete with engaging game systems that combined elements of card battle and action games, the unique Data Action RPG went on to spawn a hit series. Accompanying comics and cartoons went even further to cement the legacy of the series. 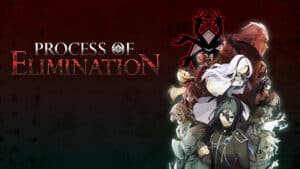 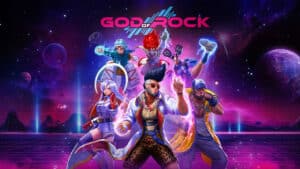 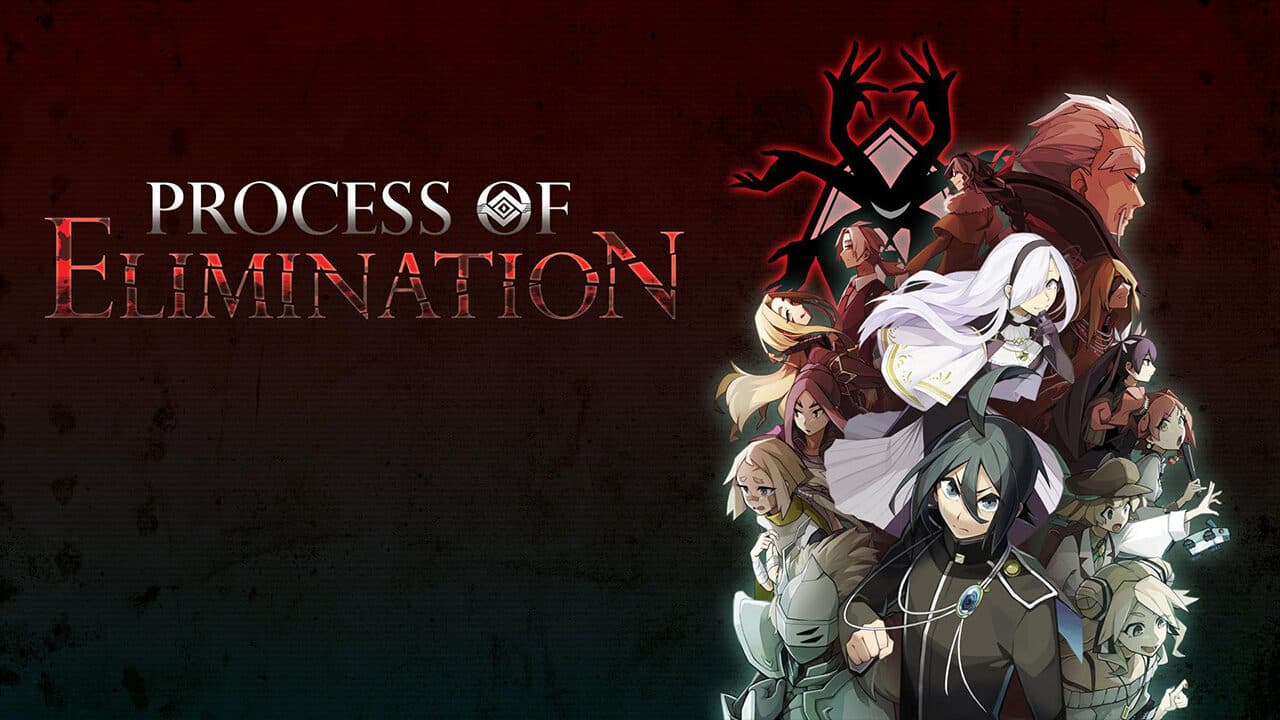 Process of Elimination is a mystery game pitting the Detective Alliance, a group of the world’s top criminal investigators, against a serial killer known only as…
2023Apr 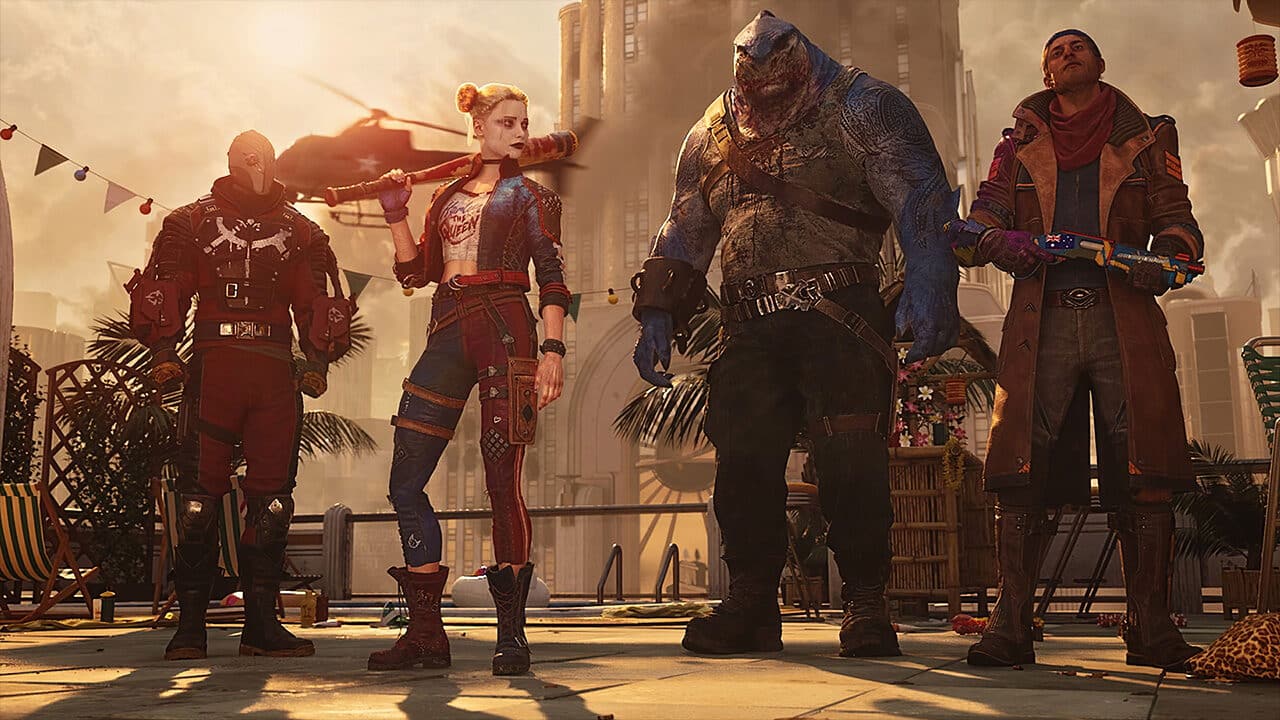 Based on the DC Comics supervillain/anti-hero team the Suicide Squad, the game revolves around the titular team of super-criminals, who are assembled by Amanda Waller…
2023May 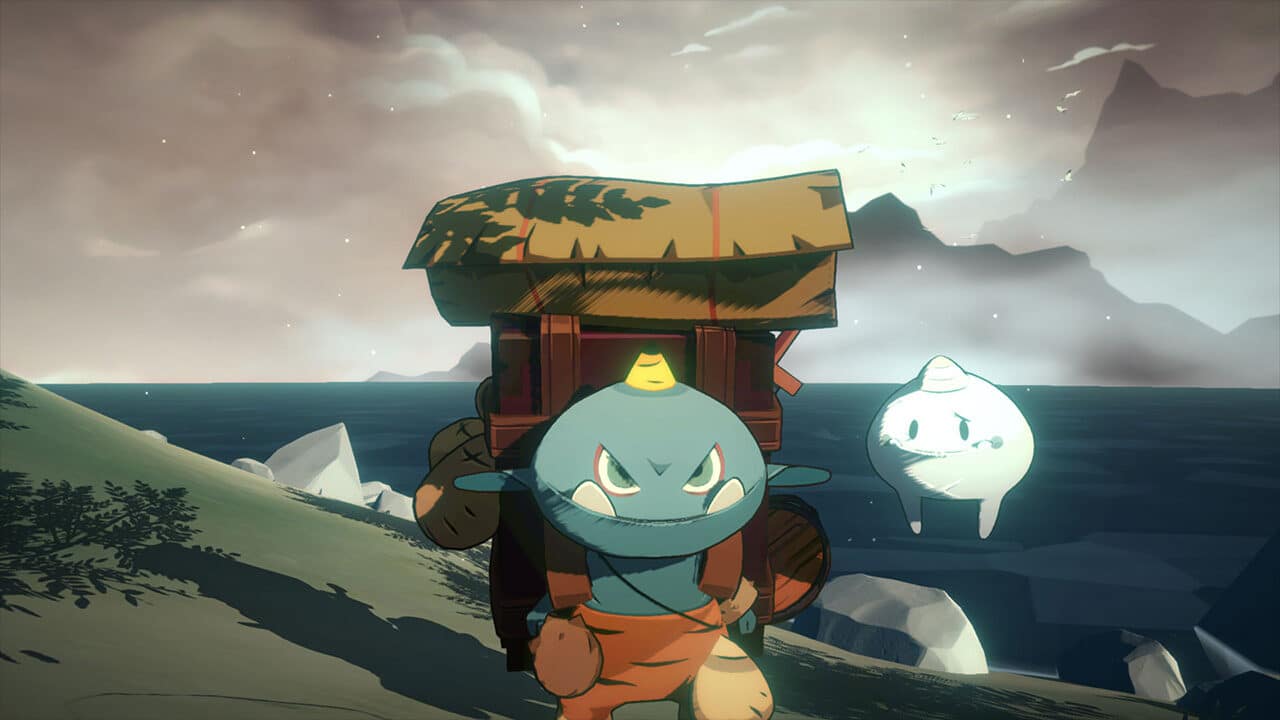 ONI: Road to be the Mightiest Oni

The story takes place on Kisejima, a small island in the middle of the ocean. Here, it is said that the power that lies dormant…
2023Mar 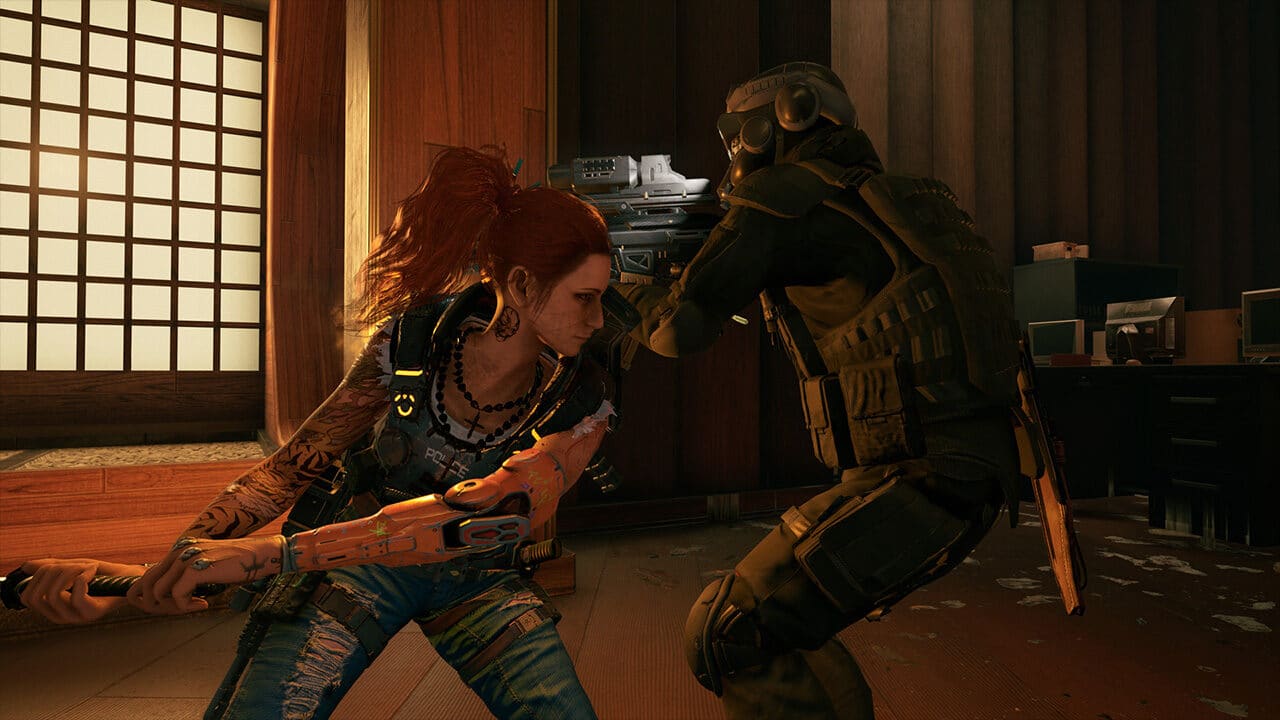 The game follows a week in life of the Zombie Unit, an elite Hong Kong police squad on a mission to uncover a major corporate…
2023Feb