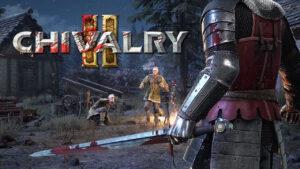 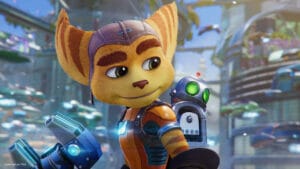 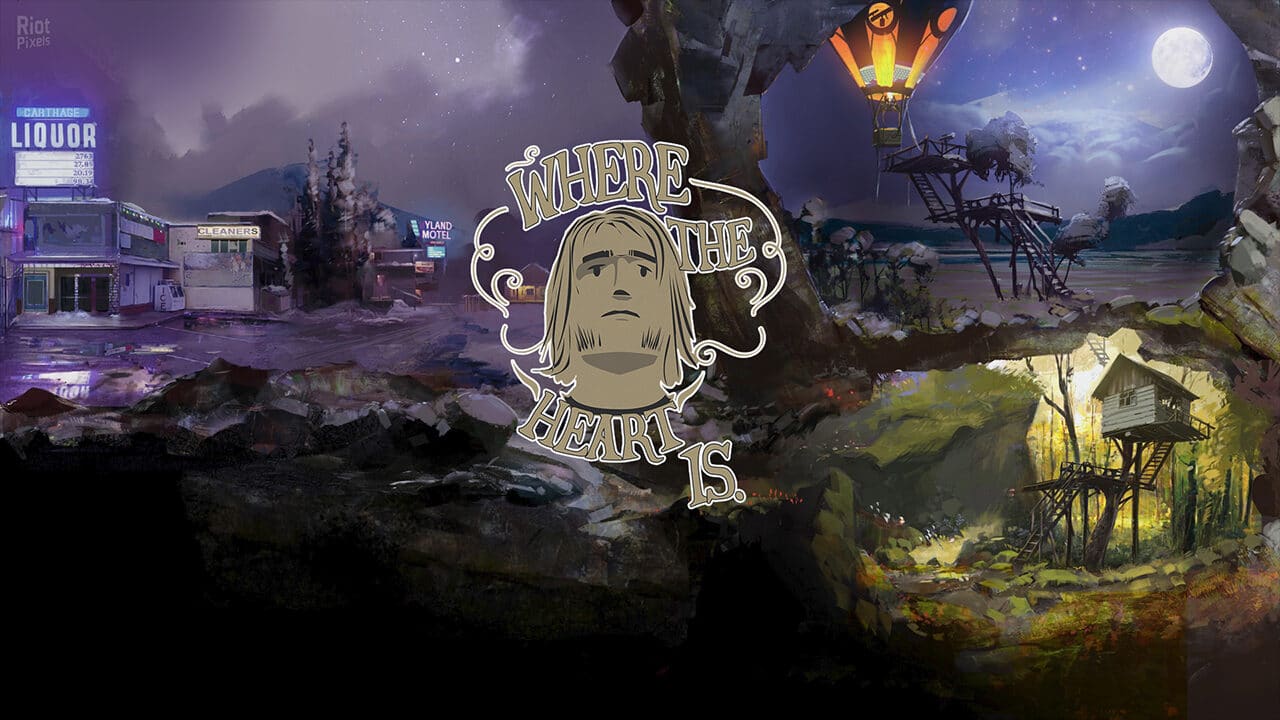 Where the Heart Leads

On the kind of stormy night that can change a person’s destiny, an enormous sinkhole opens in the middle of Whit Anderson’s farm. Braving the…
2021Jul 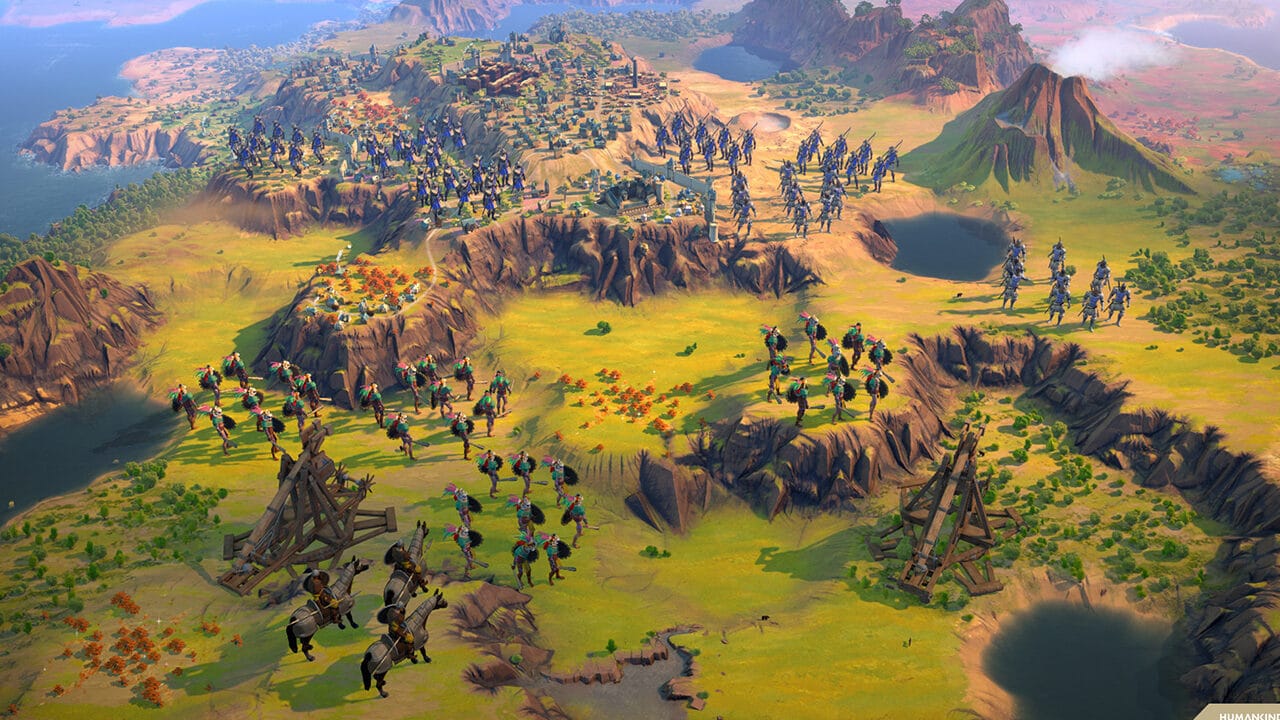 HUMANKIND is a historical strategy game, where you’ll be re-writing the entire narrative of human history and combining cultures to create a civilization that’s as…
2021Aug 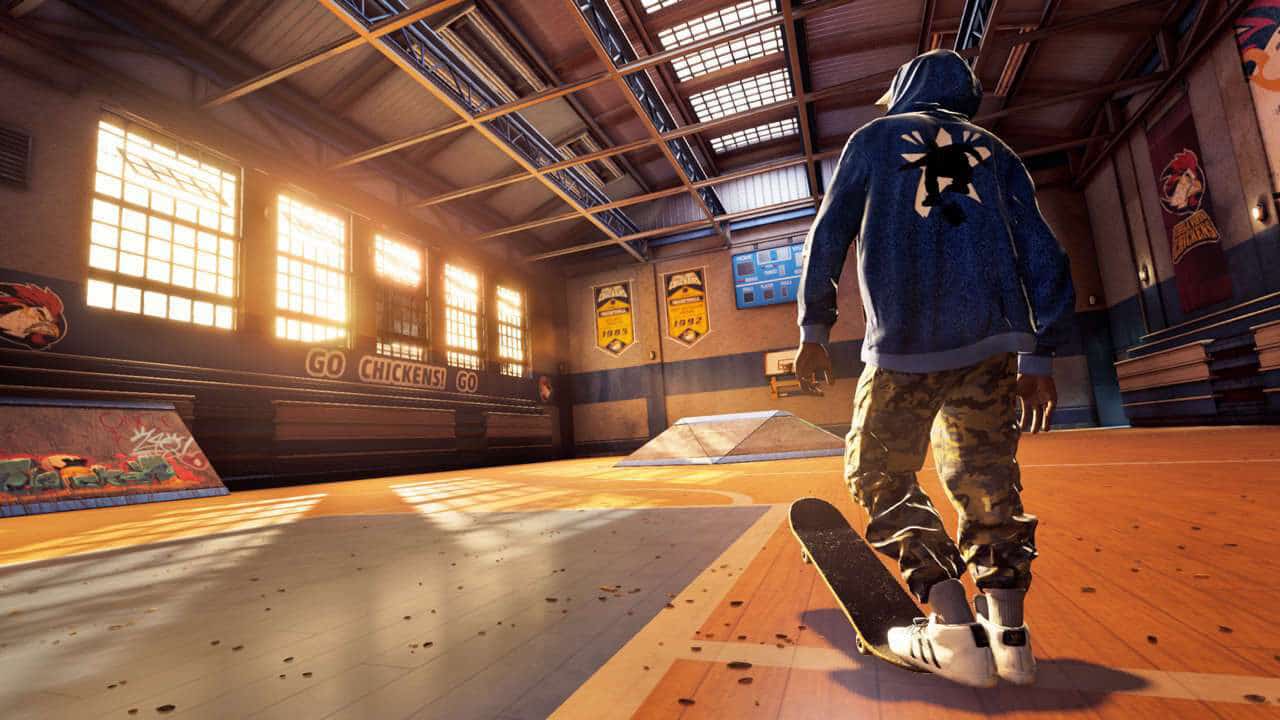 Tony Hawk’s Pro Skater is back in a new bundle that upgrades the visuals of the extreme-sports classic. It also enables the revert combo, which…
2021Jun 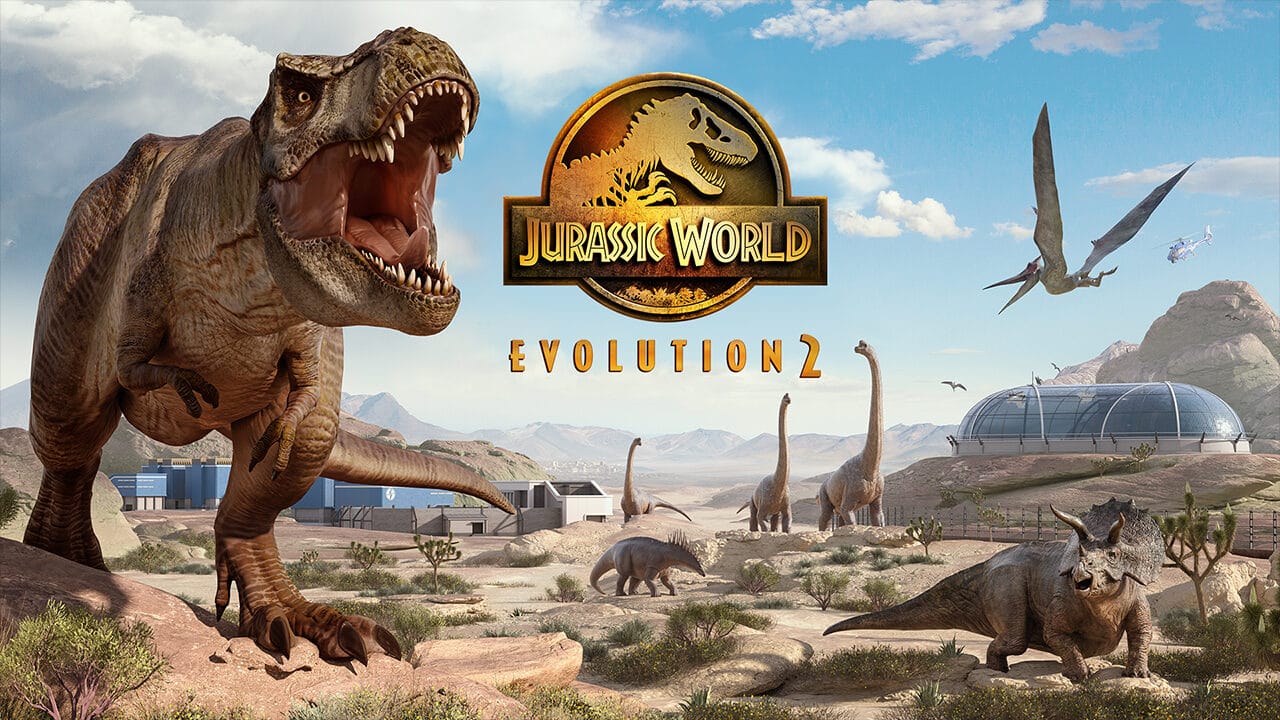