Mario and Luigi found out Princess Peach has been turned into origami by King Olly, self-proclaimed ruler of the Origami Kingdom! With five giant streamers under his control, King Olly binds Princess Peach’s Castle and transports it to a distant mountain as part of his plan to re-fold the world. 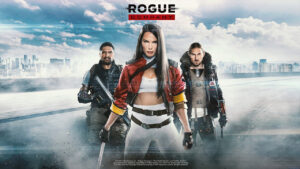 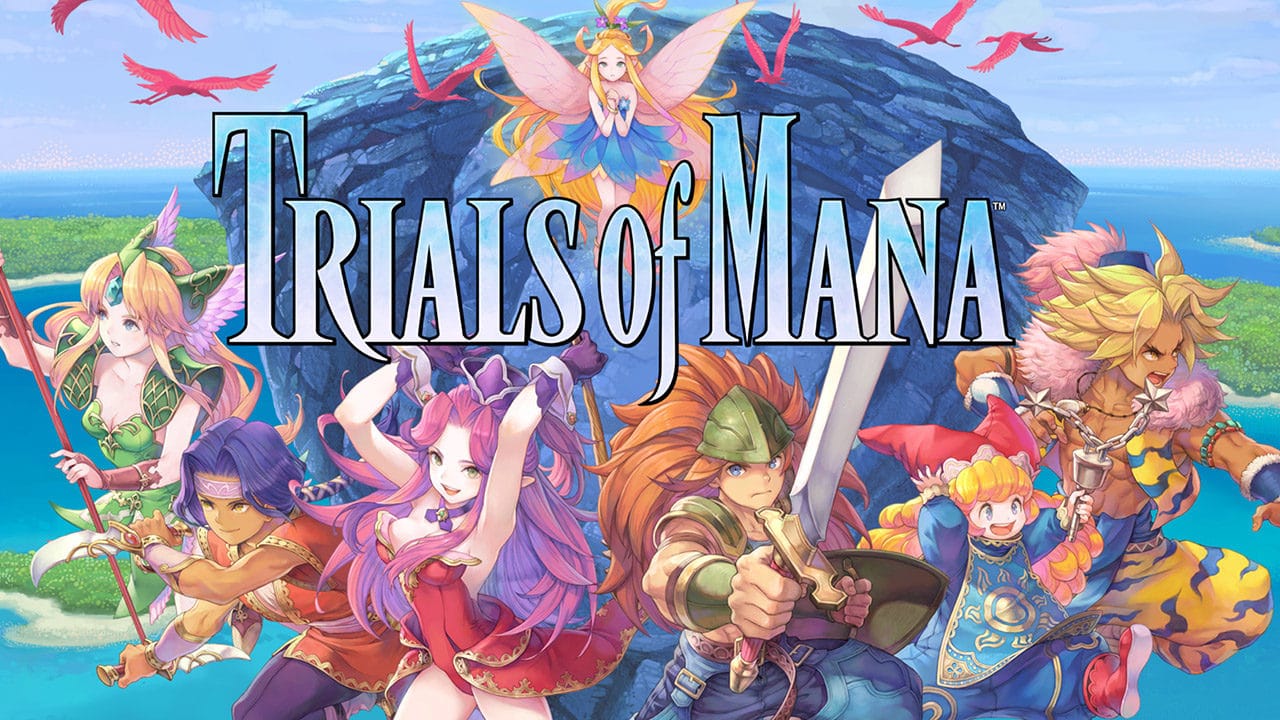 When the world was shrouded in darkness, the Goddess of Mana drew forth the Sword of Mana to smite the eight Benevodons, monsters of destruction.…
2020Apr 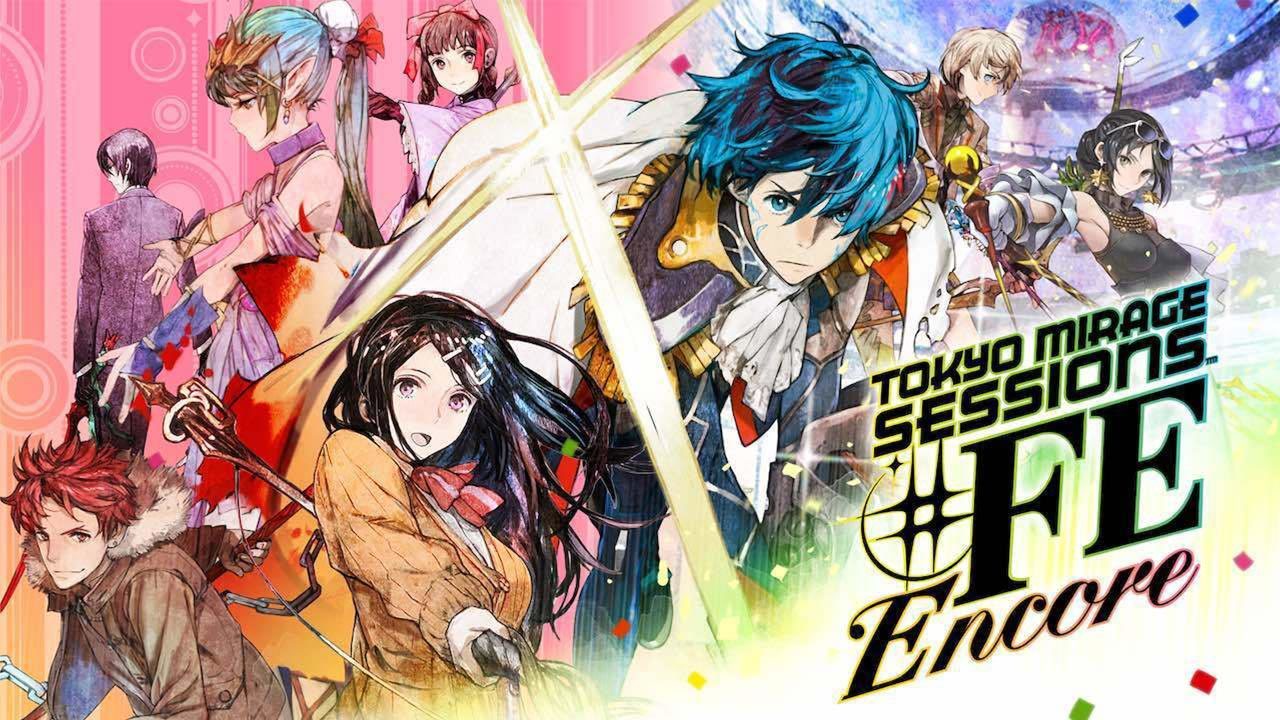 The worlds of the Fire Emblem™ series and Atlus games have crossed paths again and the result is coming to the Nintendo Switch™ system. An…
Jan2020 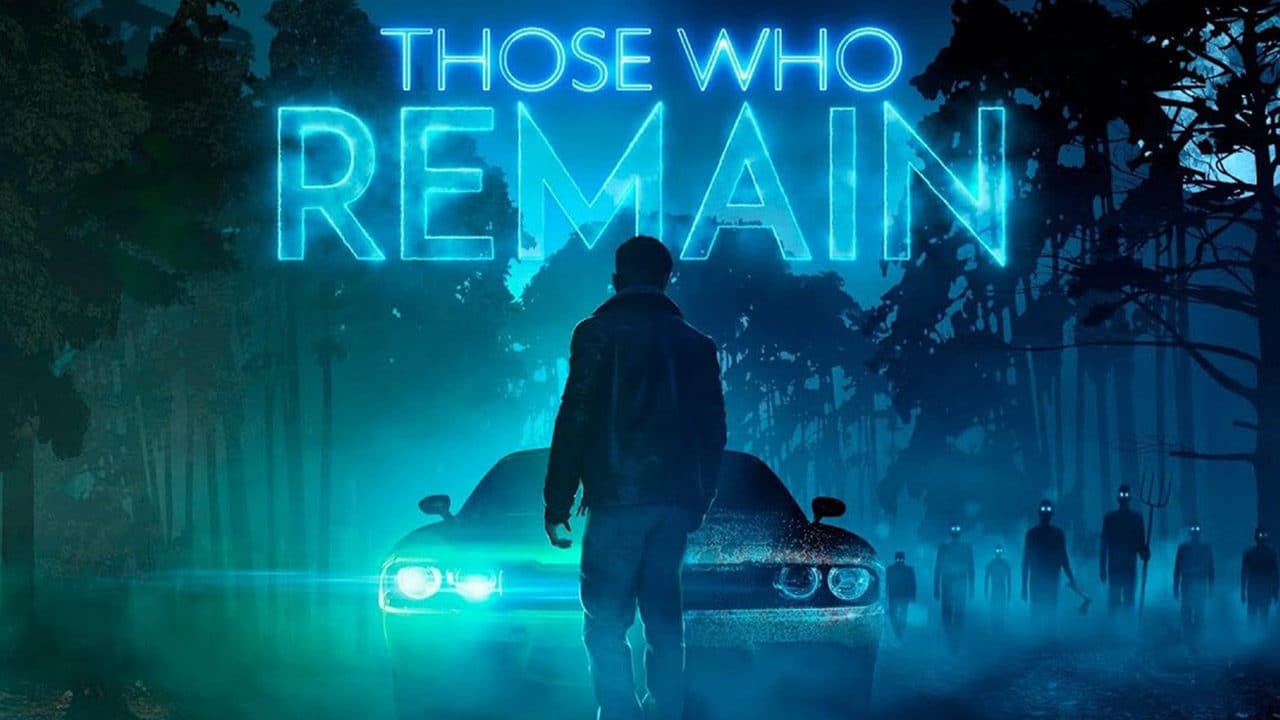 As the lights go out, the embers of darkness are stoked in the sleepy town of Dormont. Whispers of disappearances carry through the town as…
2020May 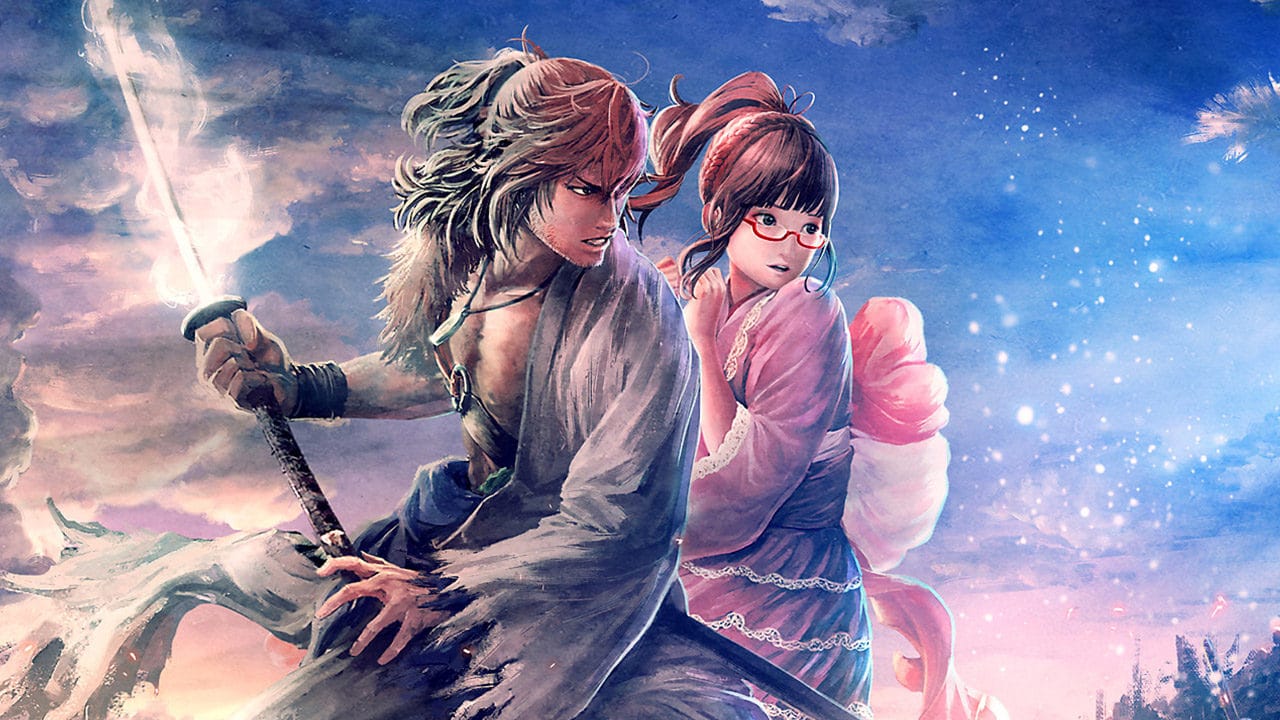 Katana Kami: A Way of the Samurai Story

Rediscover the ways of old in KATANA KAMI: A Way of the Samurai Story! Play as a ronin during Japan’s Meiji Restoration in the volatile…
Feb2020