Persona 5 Strikers is a gameplay crossover between Koei Tecmo’s hack and slash Dynasty Warriors series, and Atlus’s role-playing game Persona series. It features elements from both franchises, such as the real-time action combat of the former with the turn-based Persona-battling aspect of the latter. 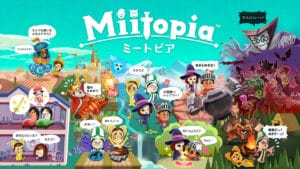 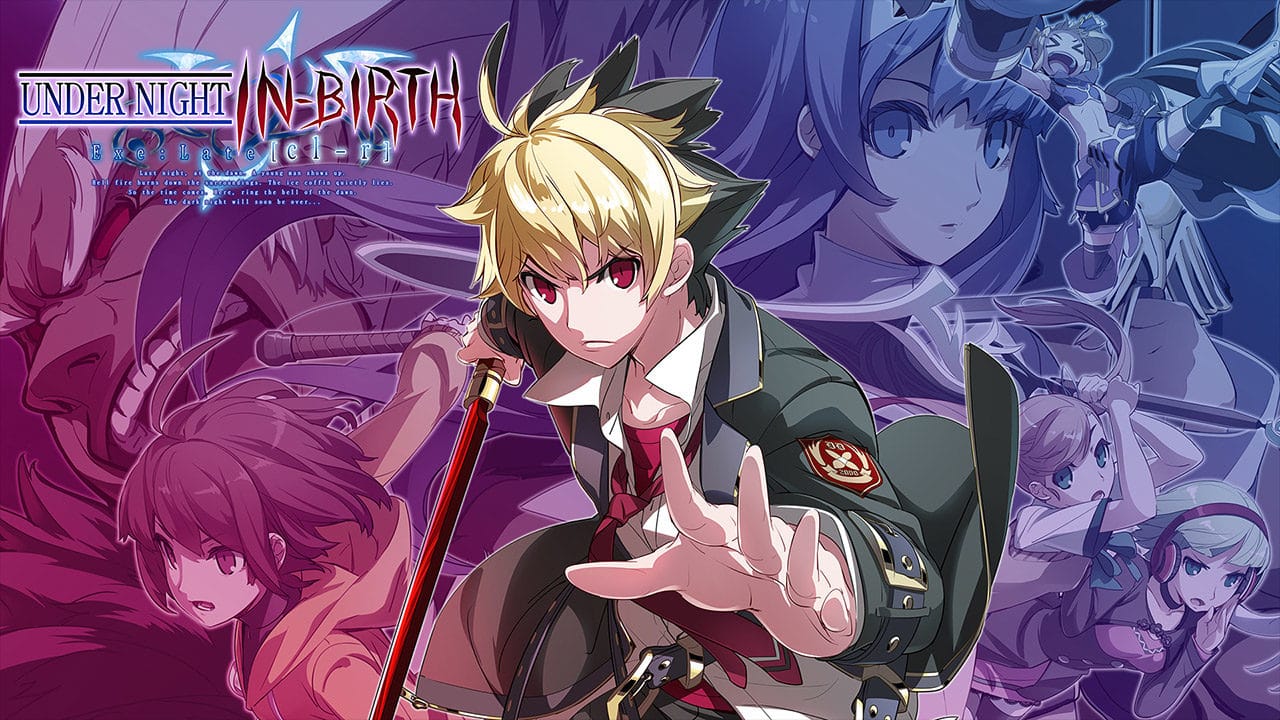 Rule the Night! Control a deeper, darker fighting experience than ever before. Battle with 21 unique characters, including the all-new Londrekia with his original moves,…
Feb2020 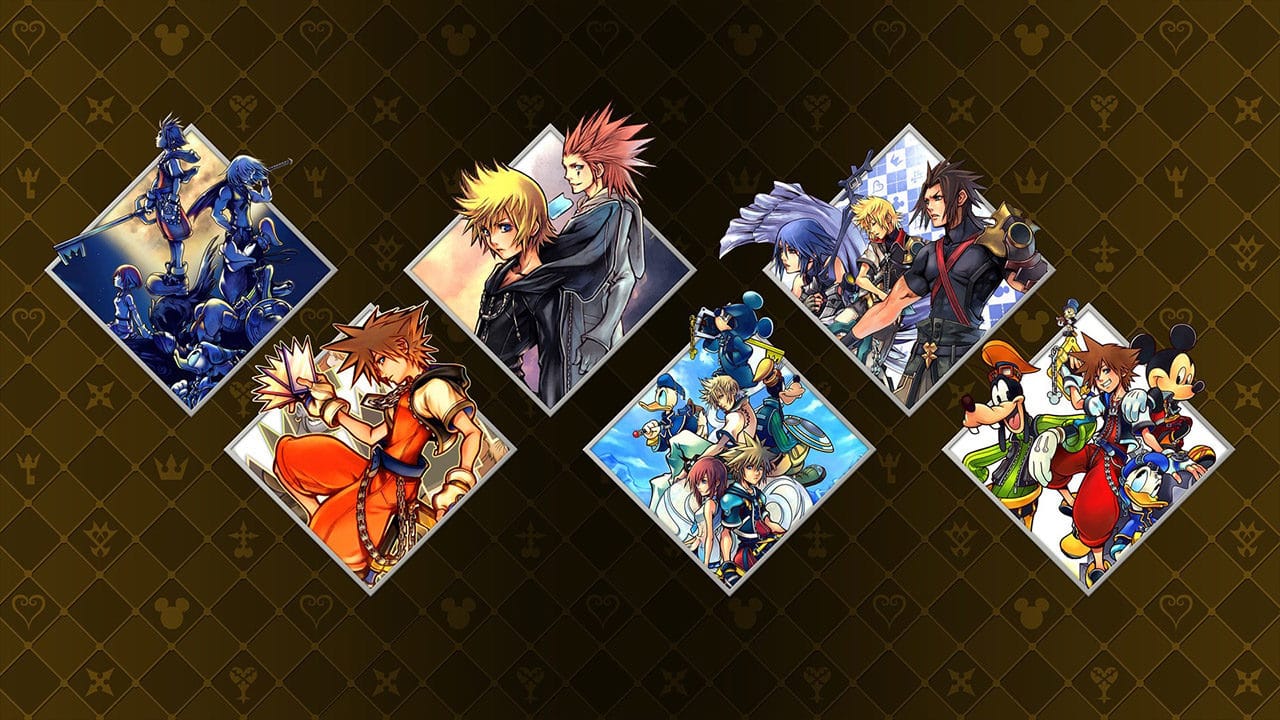 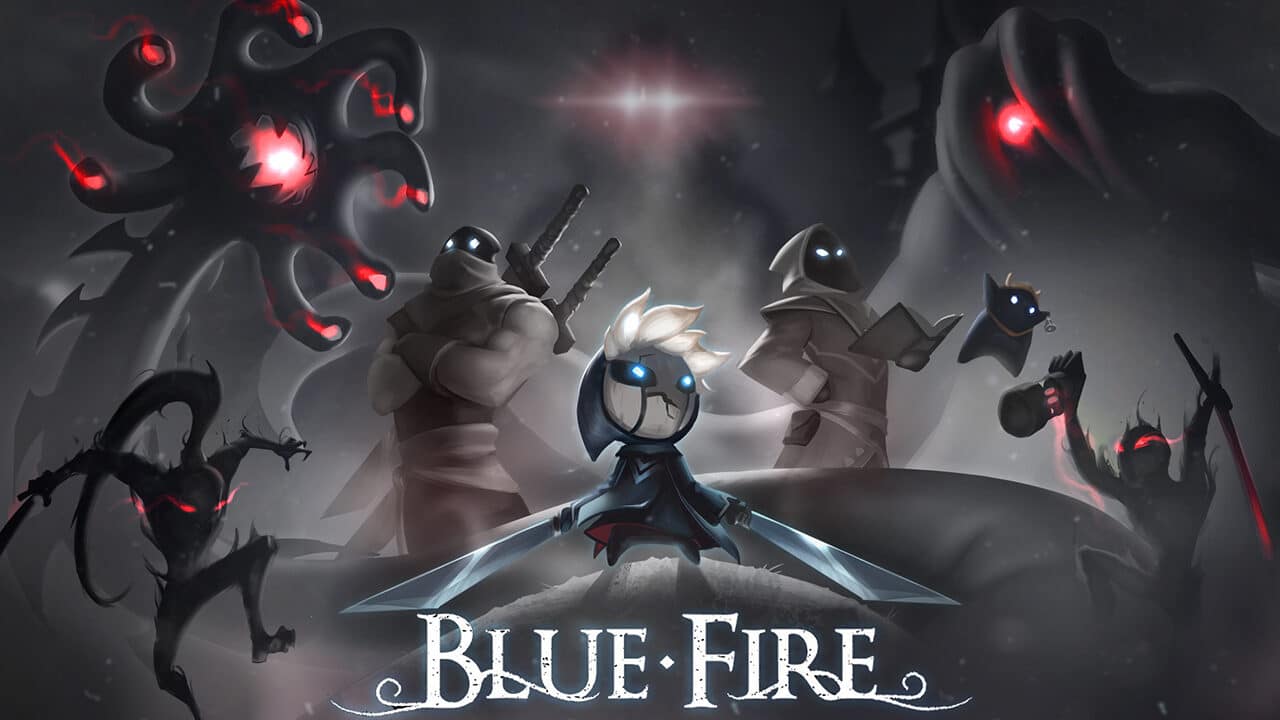 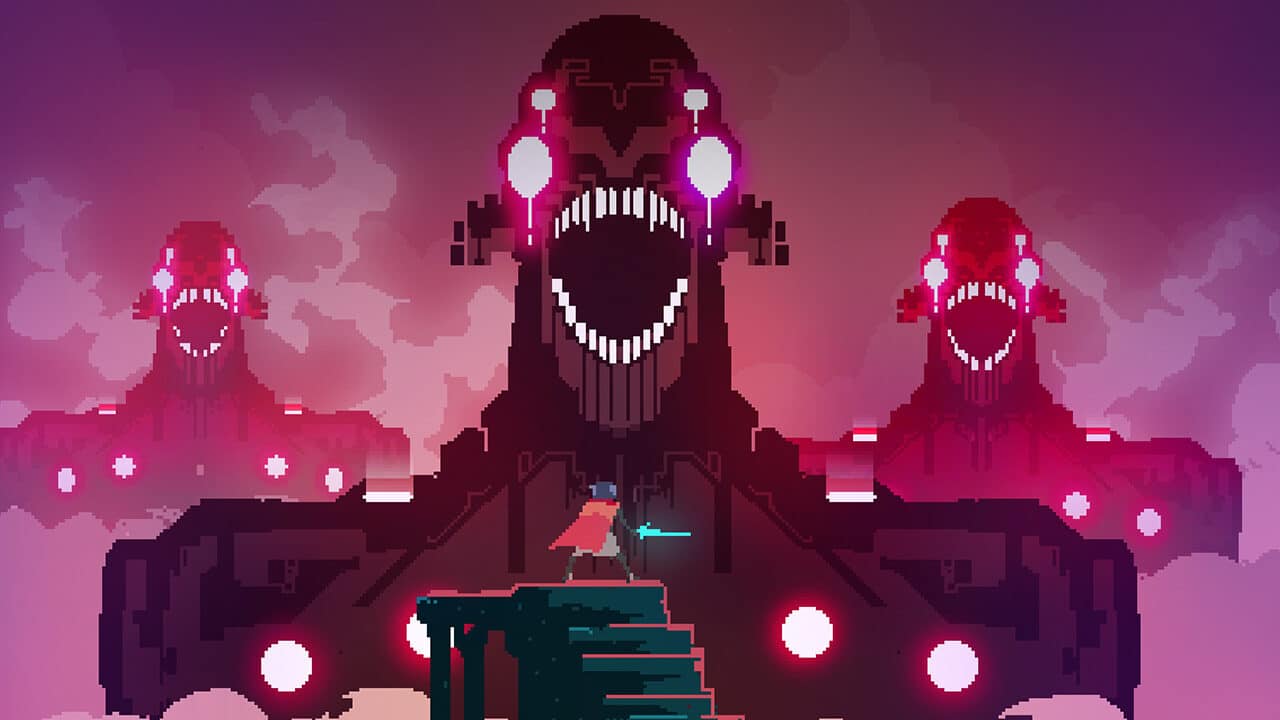 Meet the Drifters, a group of ragtag intergalactic raiders who engage in ruthless battles in the seediest depths of the universe. Free to Play –…
2021Mar