Players control U.S. government special agent Leon S. Kennedy, who is sent on a mission to rescue the U.S. president’s daughter Ashley Graham, who has been kidnapped by a cult. In rural Spain, Leon fights hordes of villagers infected by a mind-controlling parasite and reunites with the spy Ada Wong. Resident Evil 4 Remake is expected to have better visuals than the original, with a tenser atmosphere, improved character designs and enhanced backgrounds. 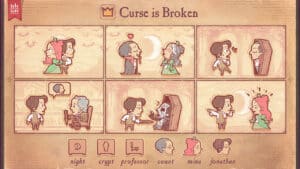 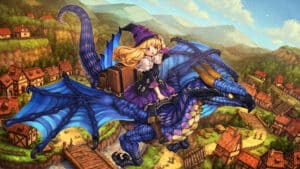 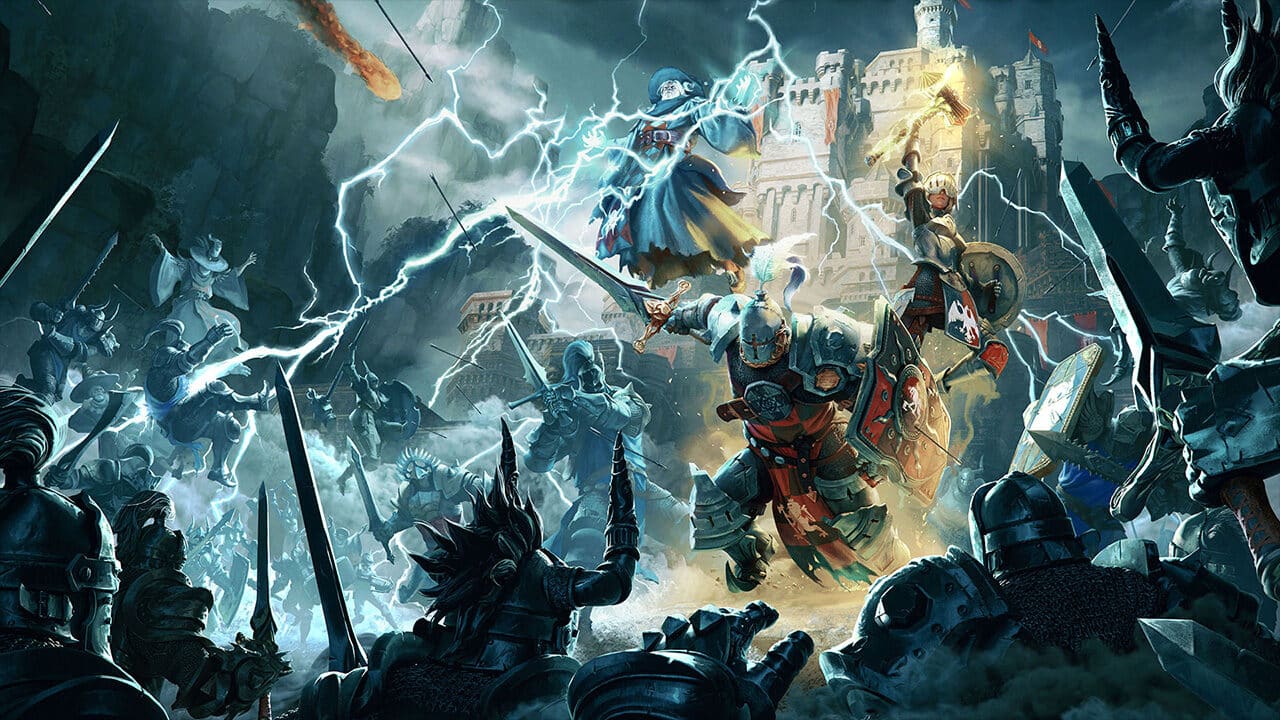 Harness the almighty powers of god-like Warriors, Clerics, and Mages, with a unique style that mashes a Medieval-inspired setting, Fantastical items and abilities…and…EVEN POWERFUL ROBOTS!…
2023Jan 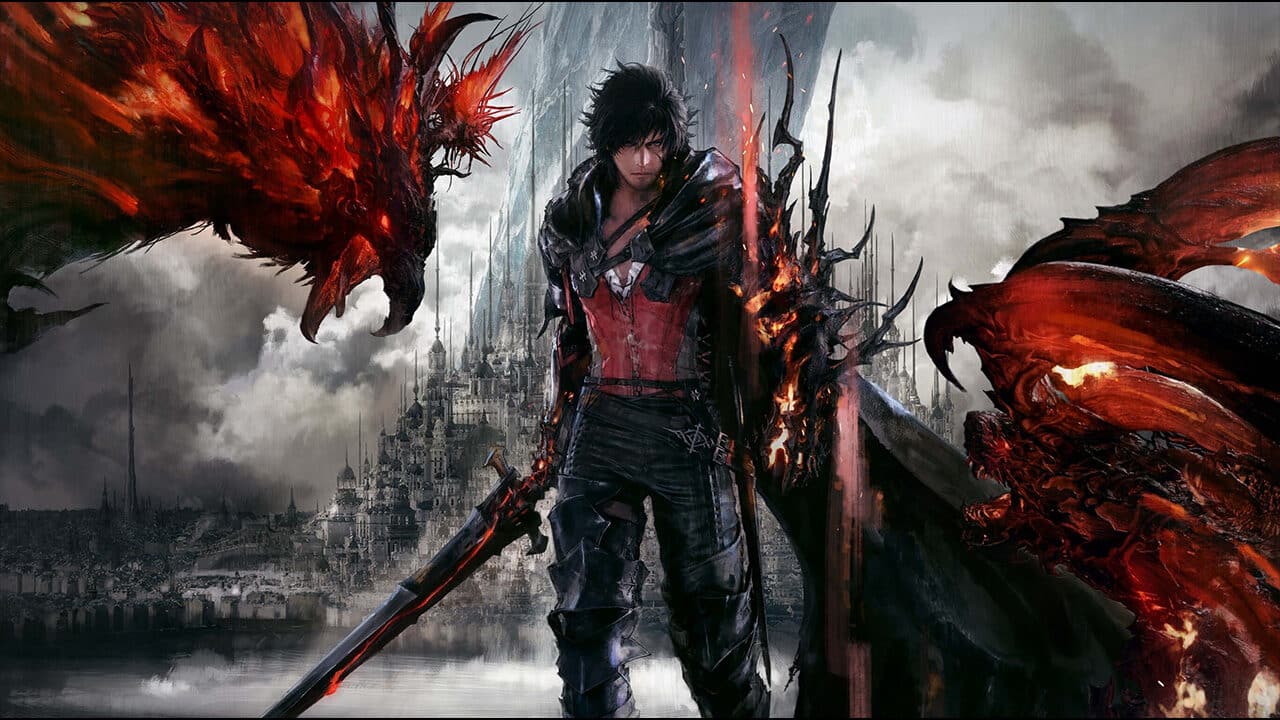 Final Fantasy XVI is set on Valisthea, a world divided between six nations who hold power through access to magical Crystals and Dominants, humans who act…
2023Jun 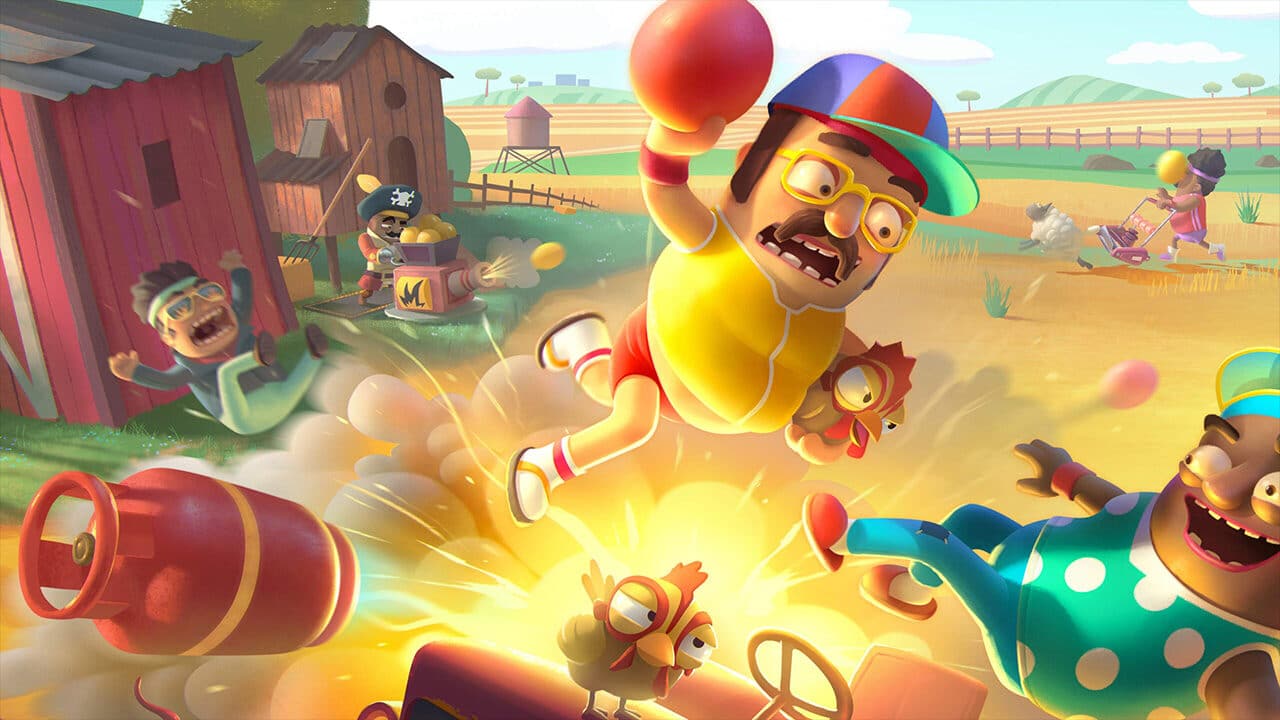 OddBallers is a bombastic, dodgeball-inspired multiplayer party game where players are encouraged to use hilariously unfair tactics and wacky weapons to win mini-games in this…
2023Jan 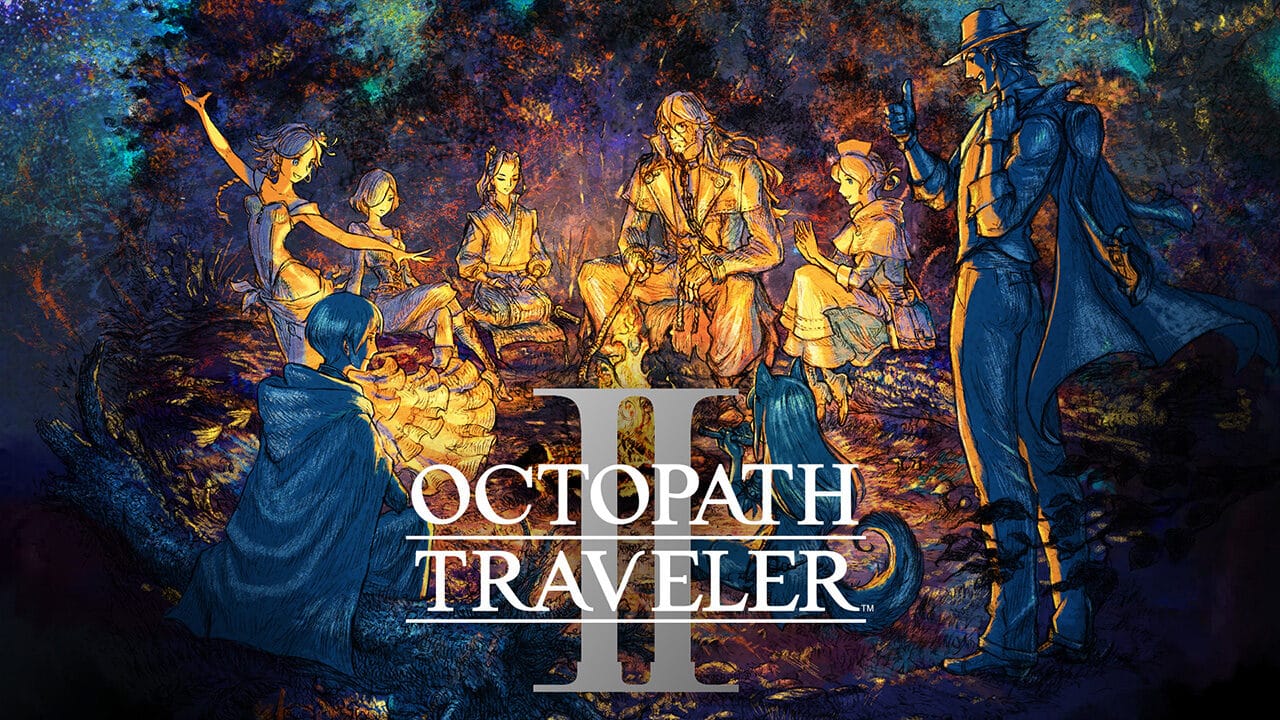 The story takes place in Solistia, a land comprising an eastern and western continent divided by the sea. It is a bustling era, wherein large…
2023Feb