Teenage Mutant Ninja Turtles: The Cowabunga Collection is an upcoming compilation of video games developed by Digital Eclipse and published by Konami. It features thirteen Teenage Mutant Ninja Turtles video games developed by Konami during the 80s and 90s. The Cowabunga Collection adds save states, rewind functions, button mapping, as well as online capabilities in certain games and local co-op in all games where it was originally intended. It also features an in-game museum that offers previously unseen development art, sketches and game design material for the titles. 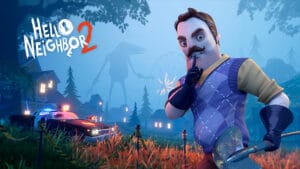 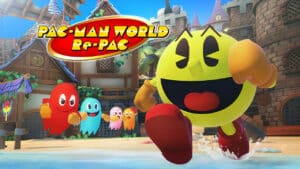 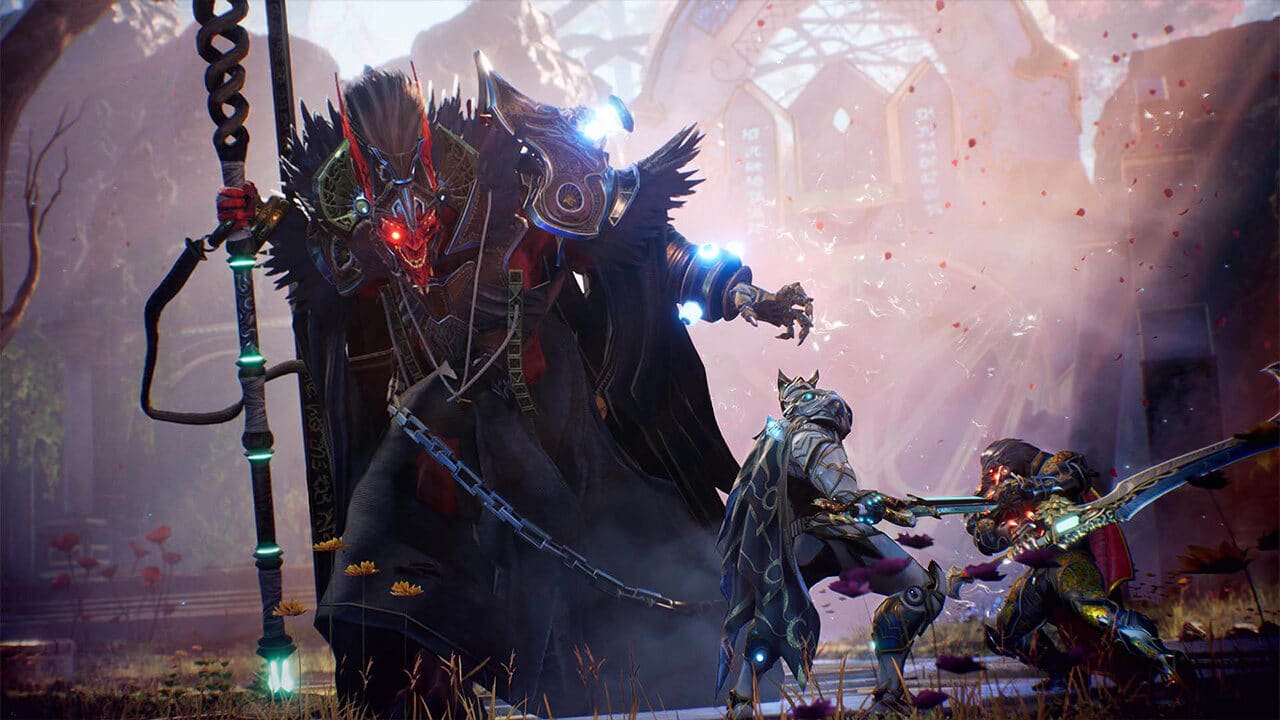 Aperion is on the precipice of ruin. You are the last of the Valorian knights, god-like warriors able to equip Valorplates, legendary armor sets that…
2022Apr 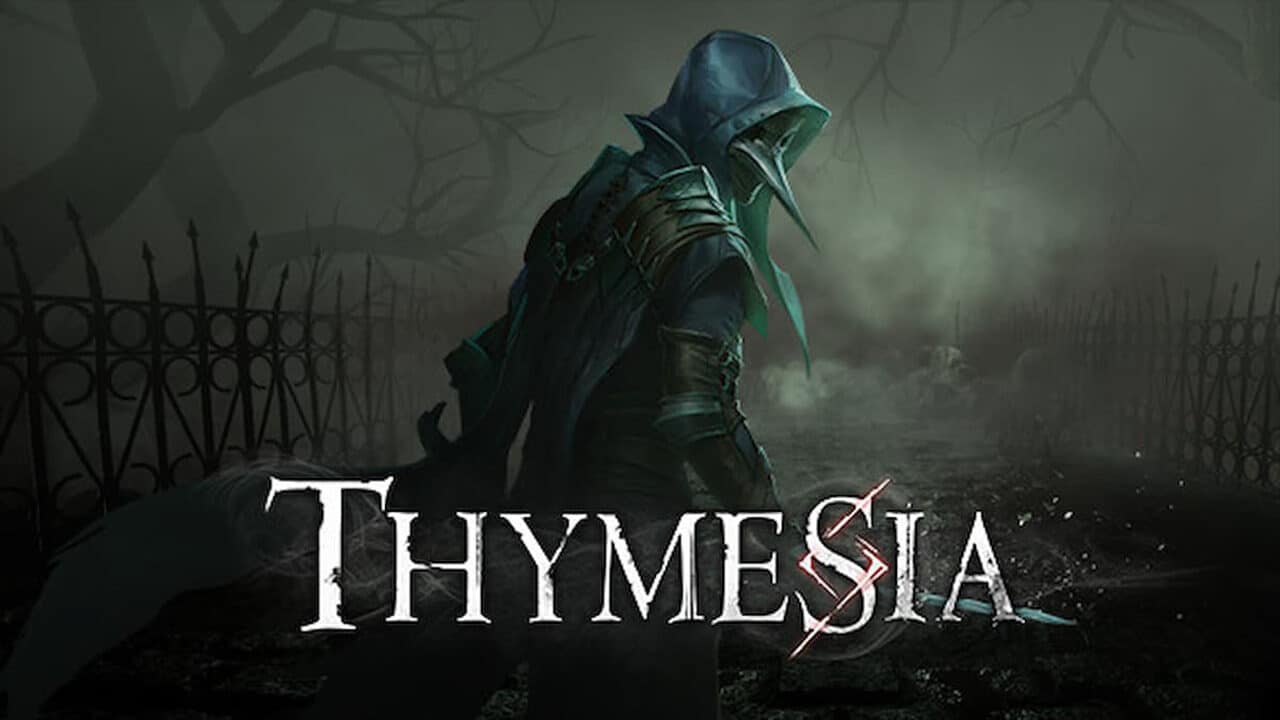 Thymesia is a gruelling action-RPG with fast-paced combat and an intricate plague weapon system. In a kingdom where death spreads, play as a mysterious character known…
2022Aug 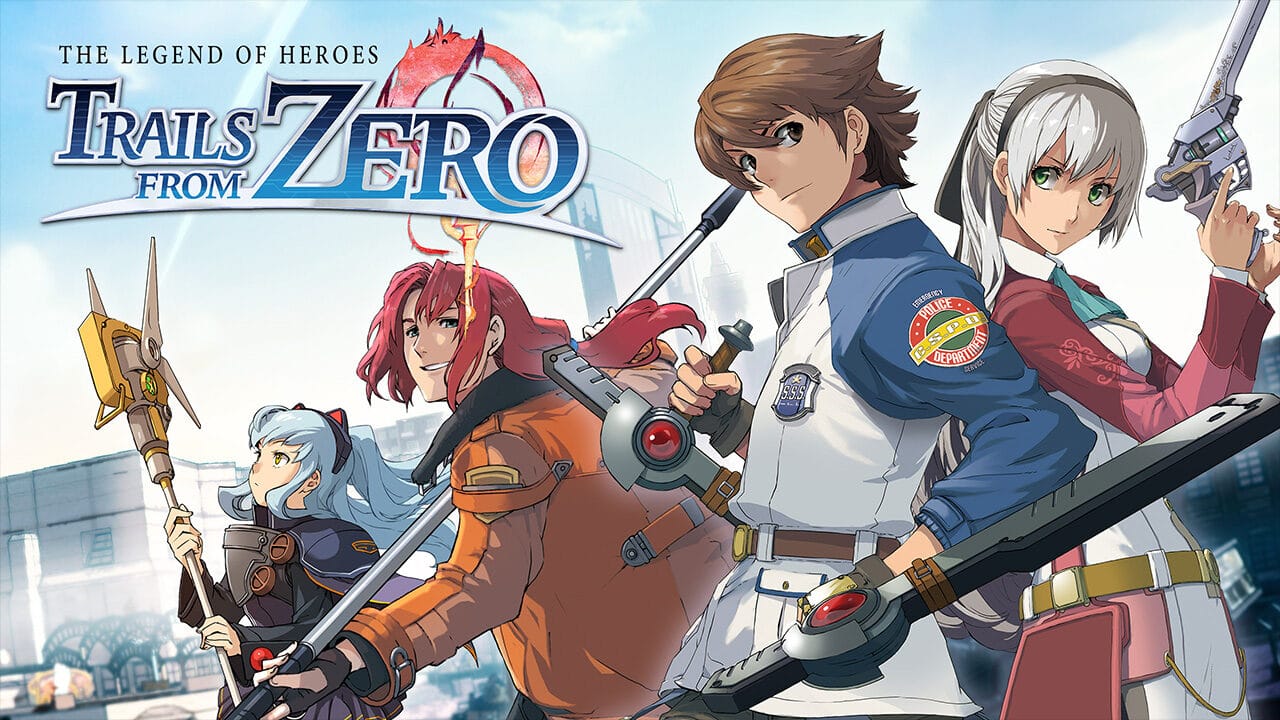 The Legend of Heroes: Trails from Zero

It takes place in Crossbell, a city-state located between two great powers fighting for power over it, and follows Lloyd Bannings, a rookie investigator with…
2022Sep 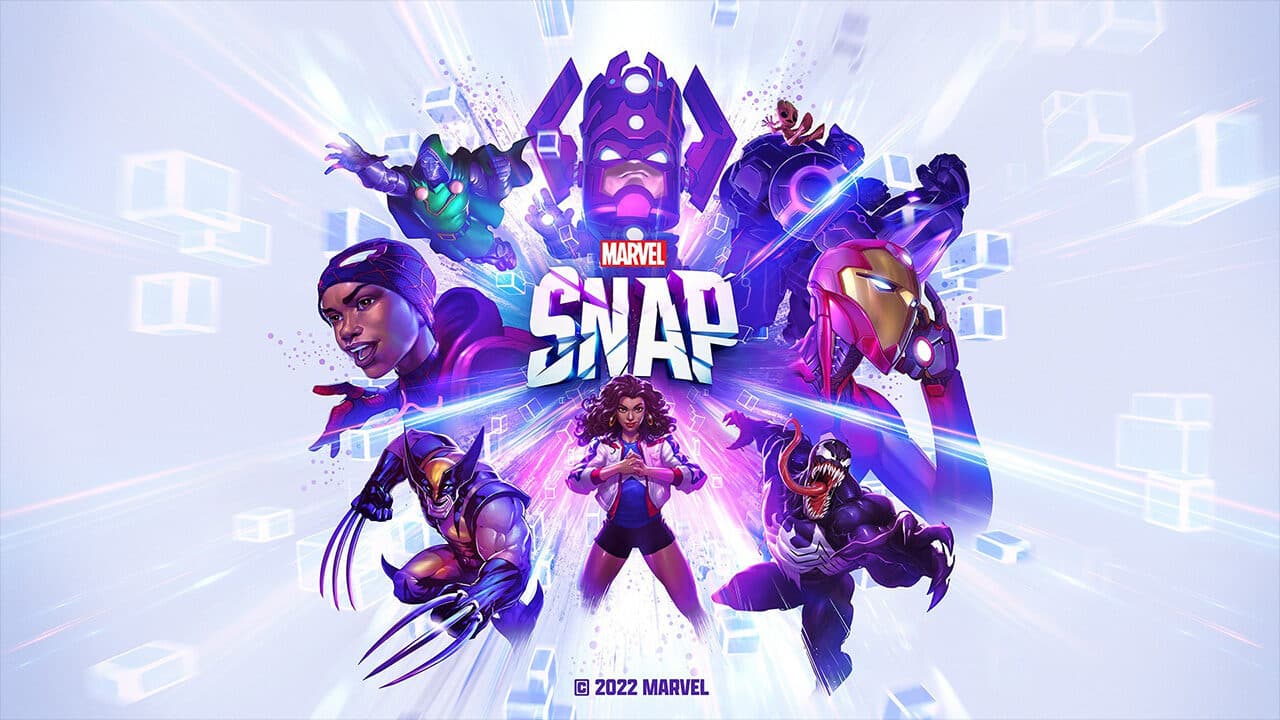 The fastest card battler in the Multiverse is here! Assemble your Marvel dream team from a super roster of your favorite heroes and villains—then make…
2022Oct