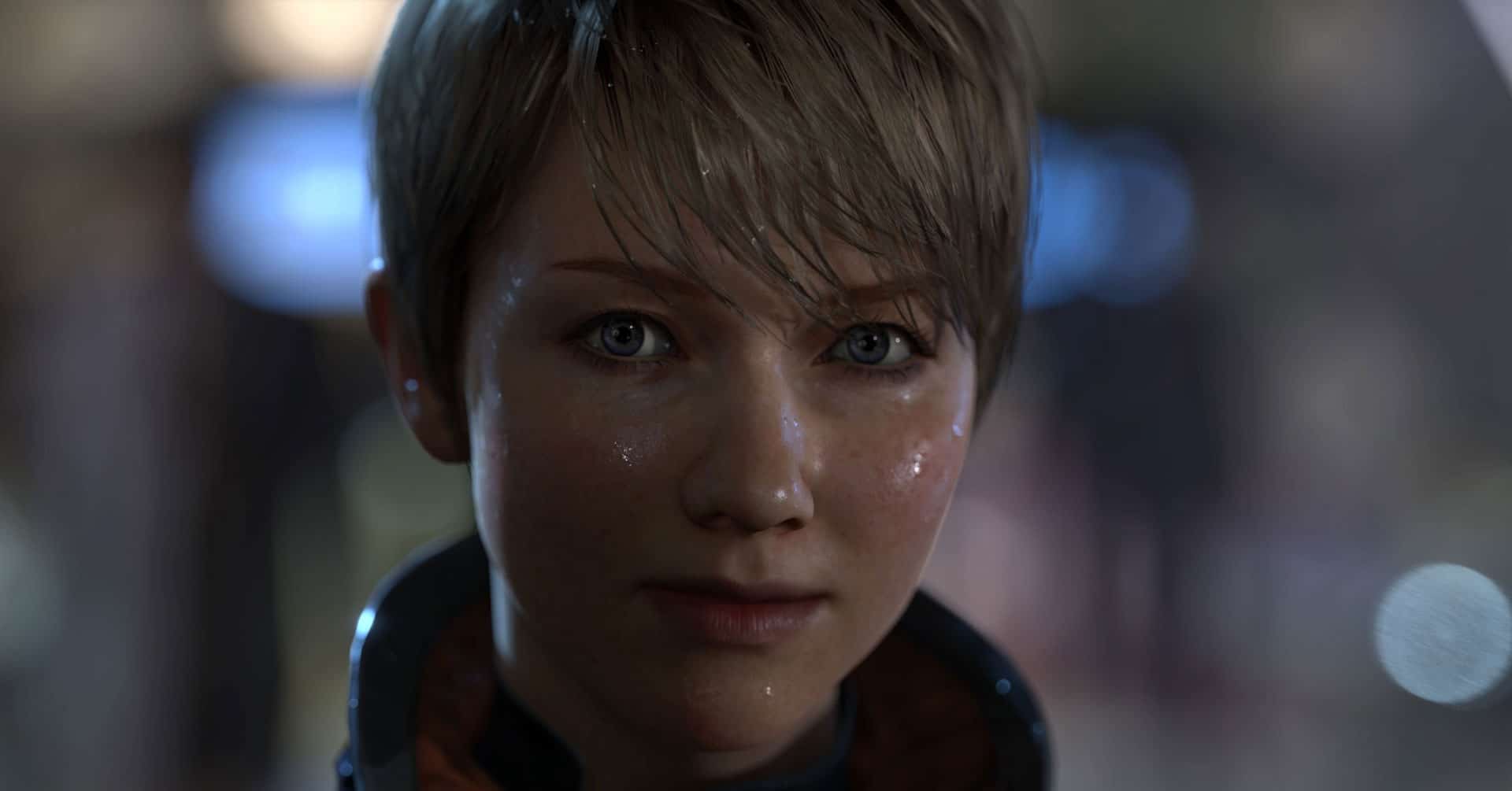 The Live Gamer EXTREME 2 (GC551) is a big step up from its predecessor, the LGX game capture. The most notable feature of the LGX2 is its ability to capture full HD 1080p60 video with ultra low latency, making this the perfect game capture for gamers who want to stream and record without any hindrance. Utilizing an entirely new passthrough technology, the LGX2 supports HD 4K resolution at 60 frames per second, all via USB 3.1 Type-C. What this basically means is that you’ll be able to preview your gameplay in 4K on your TV while streaming in 1080p up to 60fps. 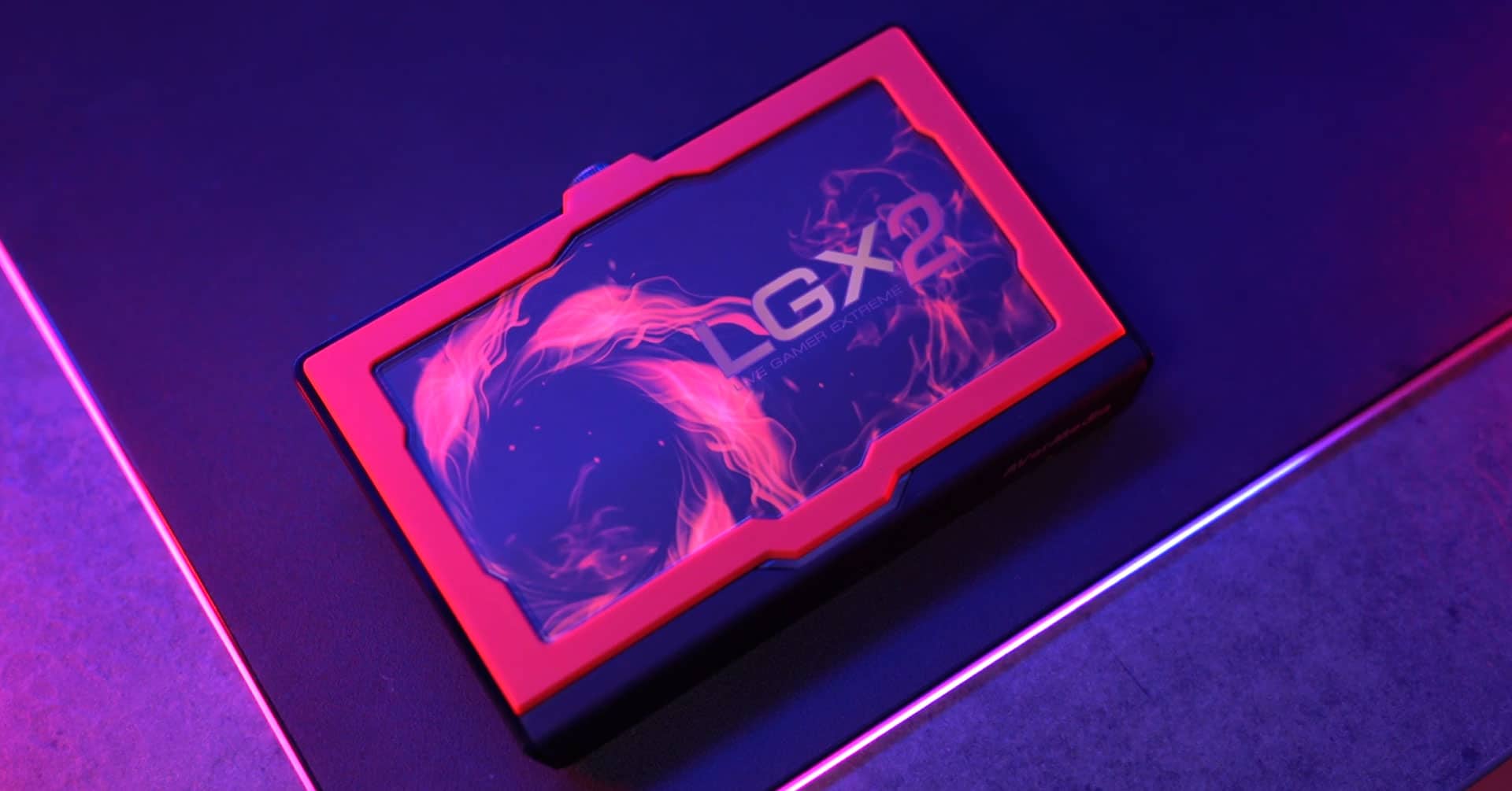 Featuring a stylish removable lid, you can design your own covers using the bundled Cover Creator tool. You can also customize your streaming and recording settings using the RECentral software which is very intuitive and easy to use. The LGX2 is very affordably priced at $180 USD. To learn more, check out the Live Gamer EXTREME 2 page on the AVerMedia site.

The Live Gamer ULTRA (GC553) allows you to stream and record video at a maximum resolution of up to 4K 30fps or 1080p with a max of 120fps uncompressed video while featuring a passthrough of 4K HDR with 60fps. This means that you don’t have to sacrifice quality for the ability to record your gameplay as the quality of your gameplay remains super high. It also supports 1440p capturing at 60fps and 1080p capturing at 120fps.

The LGU is great for gamers who value higher frame rates over pixel counts. The really cool thing about this game capture is its portability and the fact that it’s plug and play (no drivers required). For gamers who travel a lot and are constantly on the go, this is a great option at $249 USD. Find out more info on the Live Gamer ULTRA on the AVerMedia site.

The Live Gamer 4K (GC573) is the top of the line of game captures and can capture a max resolution of 2160p 60fps HDR. Unlike the previous two game captures, LG4K is a PCI Express x4 card which connects directly to your motherboard. Contrary to other PCIe devices, this game capture allows for easy and speedy installation. The LG4K features the same passthrough capabilities as the Live Gamer ULTRA but additionally records with the enhanced quality and higher frame rates of 4K HDR at 60fps, 1080p at 240fps, and 1440p at 144fps. 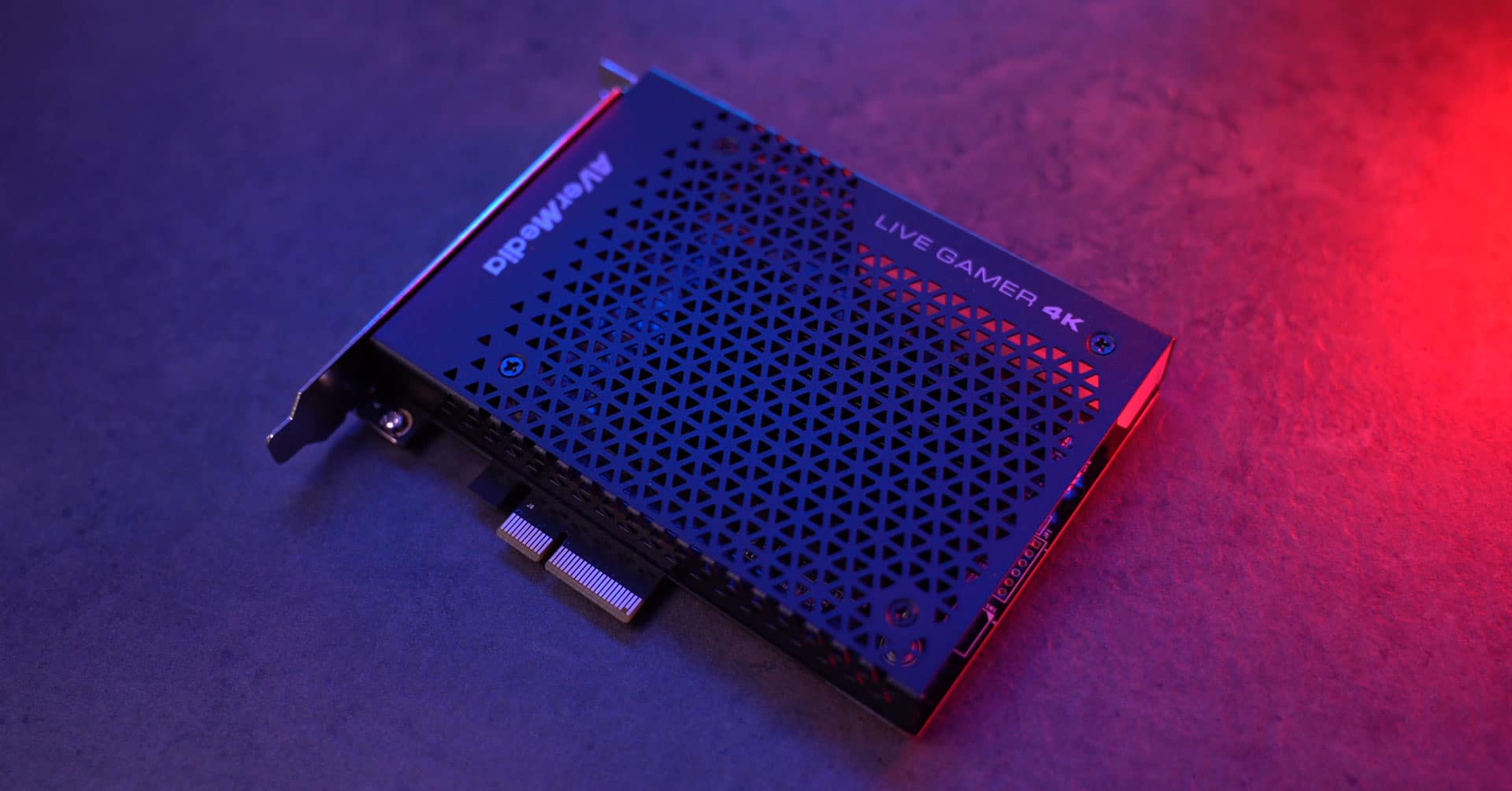 The card itself also features an RGB lighting strip with 3 preset lighting modes so if you’re looking for a card that fits your RGB setup, this game capture is a great option. Priced at $291 USD, this game capture is one of the best in terms of specifications and capabilities. Learn more about the Live Gamer 4K on the AVerMedia site.

With the exception of the Live Gamer ULTRA being compatible with both Mac and Windows and requiring no drivers, these devices are Windows only. Each game capture comes with RECentral, a capable streaming software, and a limited license product key for the CyberLink PowerDirector 15 video editing software. Additionally, they are all compatible with OBS. Recording in OBS can be useful if you want to get compressed video files since the uncompressed files can be really big.

At the end of the day, no game capture is perfect and completely without lag. But with the Live Gamer 4K, AVerMedia goes a long way in reducing as much lag as possible between the device and the capture screen. Both the Liver Gamer EXTREME 2 and Live Gamer ULTRA are highly portable but when it comes to portability, the LGU, with its plug and play capabilities, can’t be beat. While the LG4K is dominant in terms of sheer performance, you certainly get a bang for your buck with the LGX2.

So when it comes down to it, it really just depends on what you’re looking for in your game capture as each device will let you stream and record in high resolution with no problems. Factoring in budget, individual needs, and ease of use, each game capture is going to be better for different people.

Check out all three game captures at AVerMedia.com and grab the one that suits you best!