The Medium is a psychological horror game played in third-person as Marianne, a medium who can travel into the spirit realm. Being able to inhabit both worlds aids puzzle solving. Her psychic abilities may also be used against hostile forces and are recharged by interacting with energy spots called spirit wells 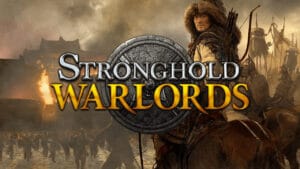 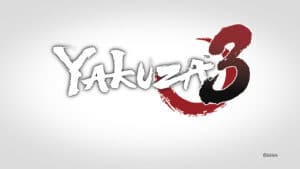 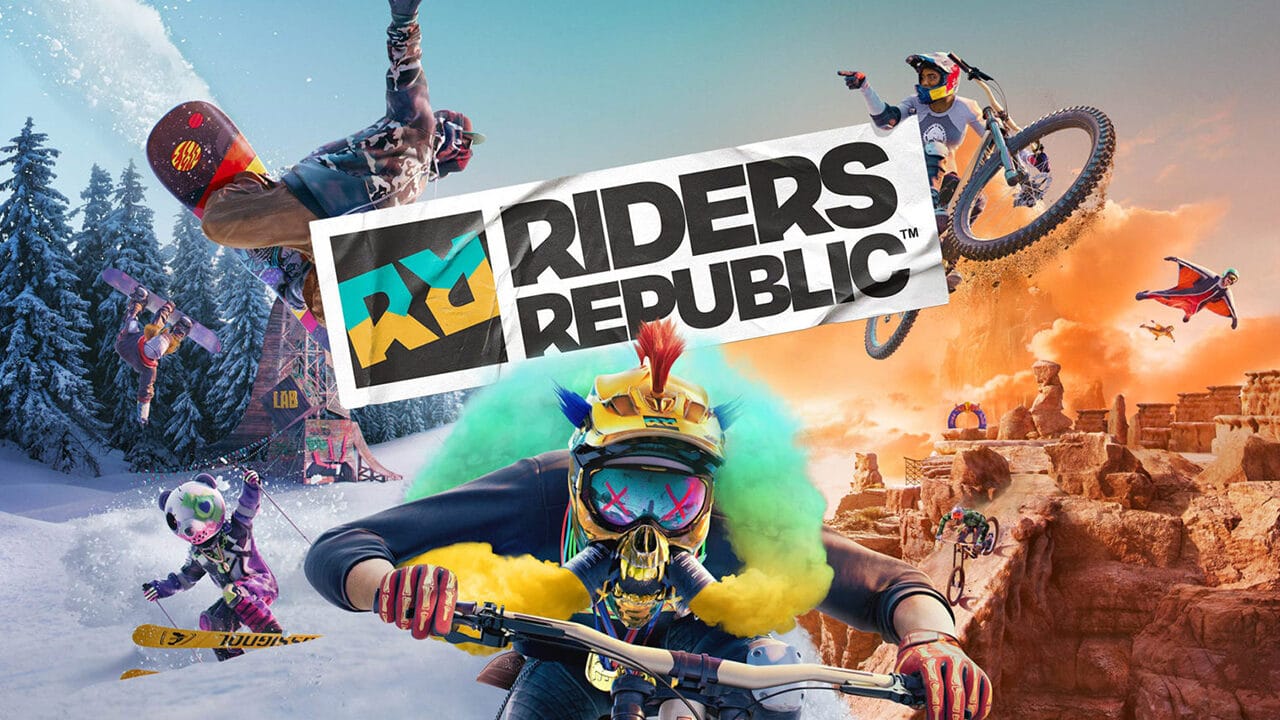 Set in the heartland of the US, the upcoming multiplayer title allows up to 50 players to race one another on bike, skis, snowboard, and…
2021Feb 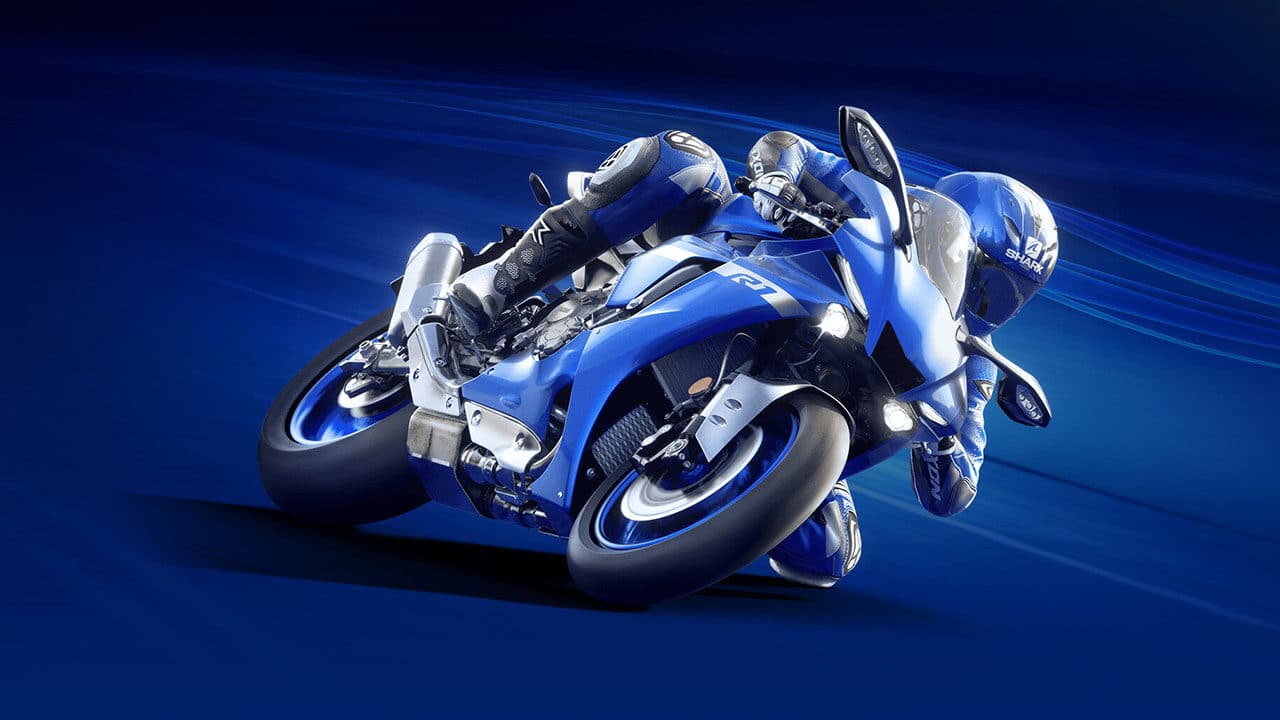 With challenging yet fun racing, a career mode filled with content, and a ton of different motorcycles, Ride 4 offers us most things we want…
Jan2021 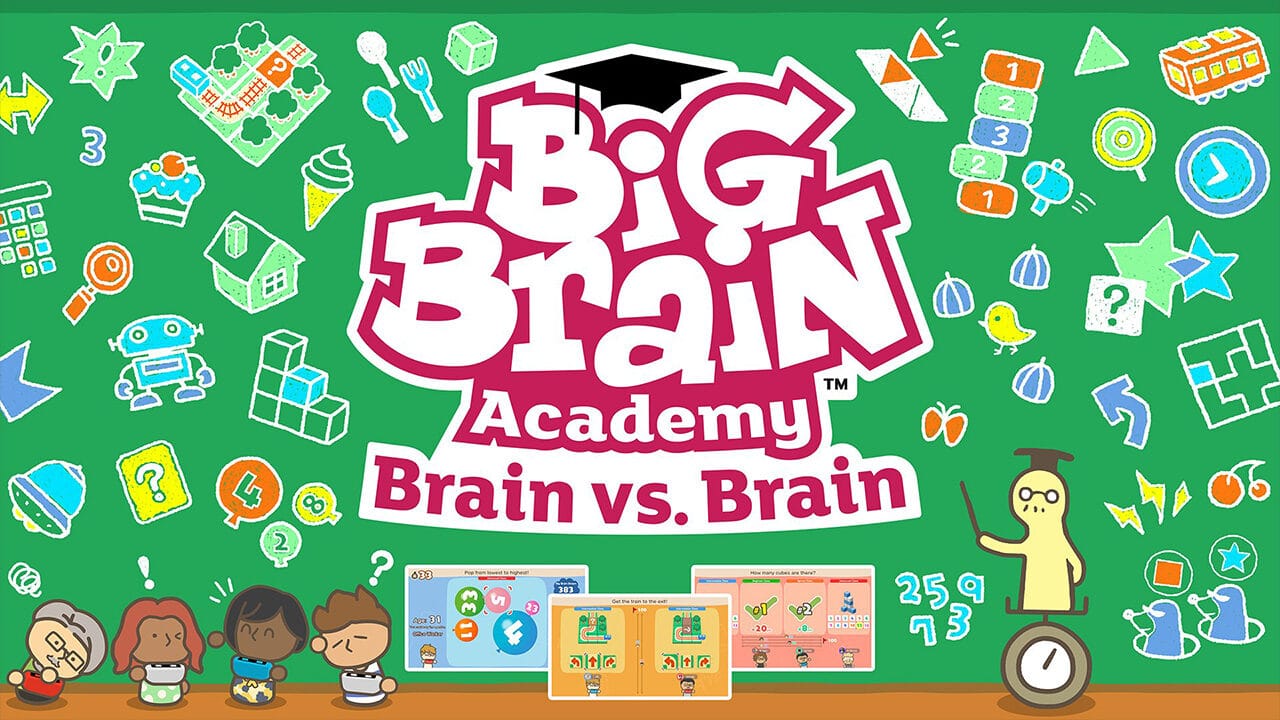 Take on a series of brain-bending activities that test your mental mettle in Big Brain Academy™: Brain vs. Brain for the Nintendo Switch™ system! Play a wide…
2021Dec 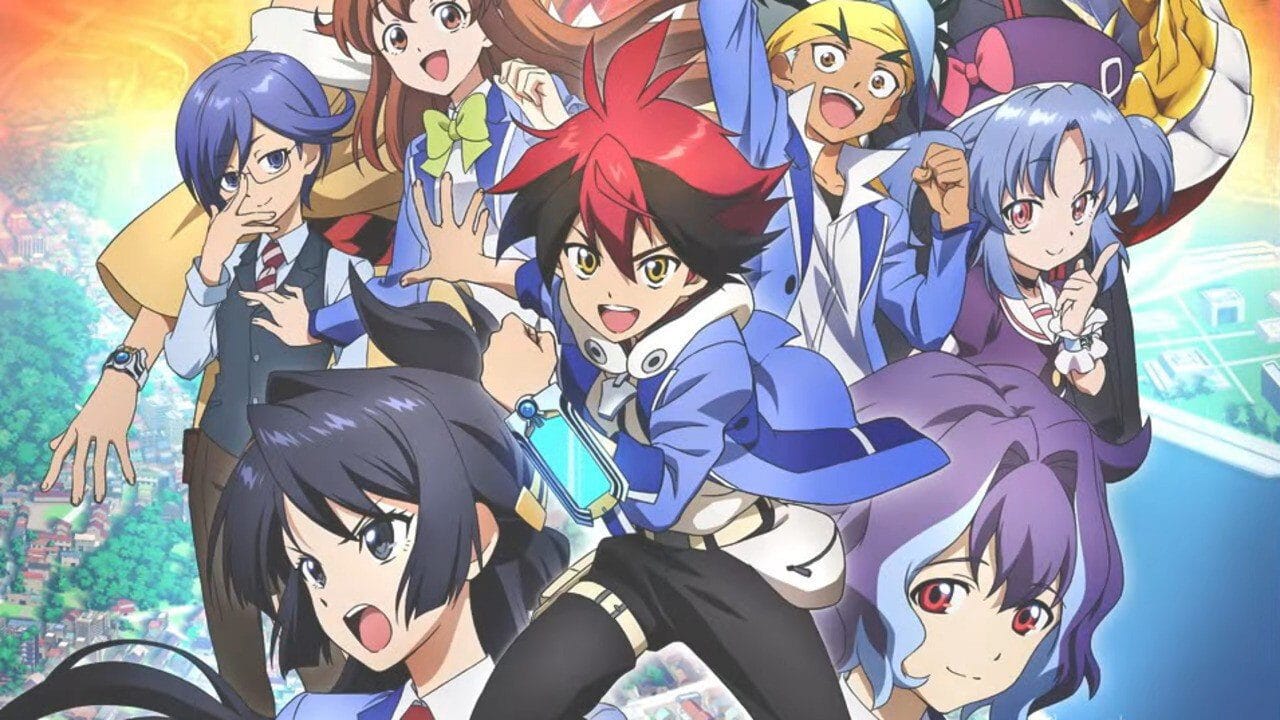