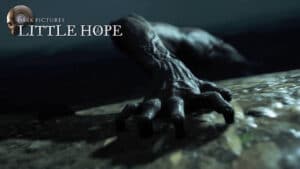 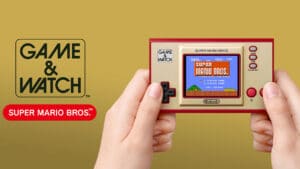 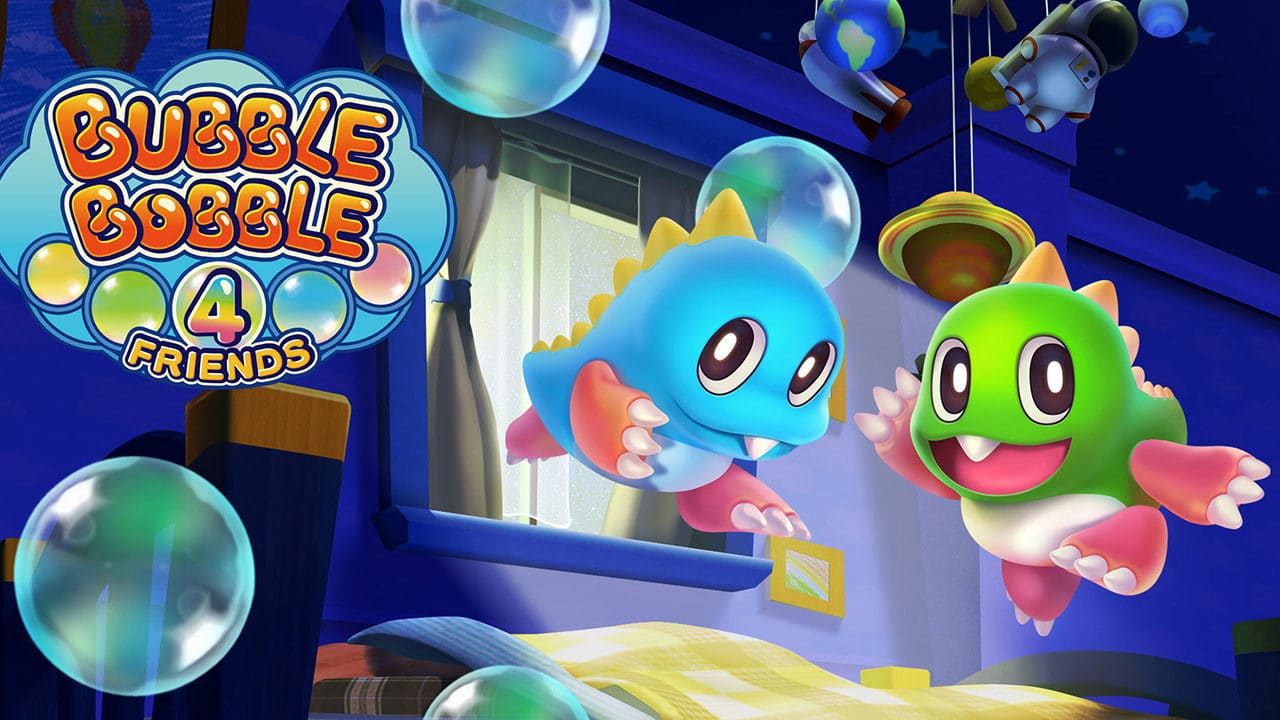 The popular dragons Bub and Bob are back! Bubble Bobble 4 Friends is the latest game in the legendary Bubble Bobble series from Taito. Play…
2020Mar 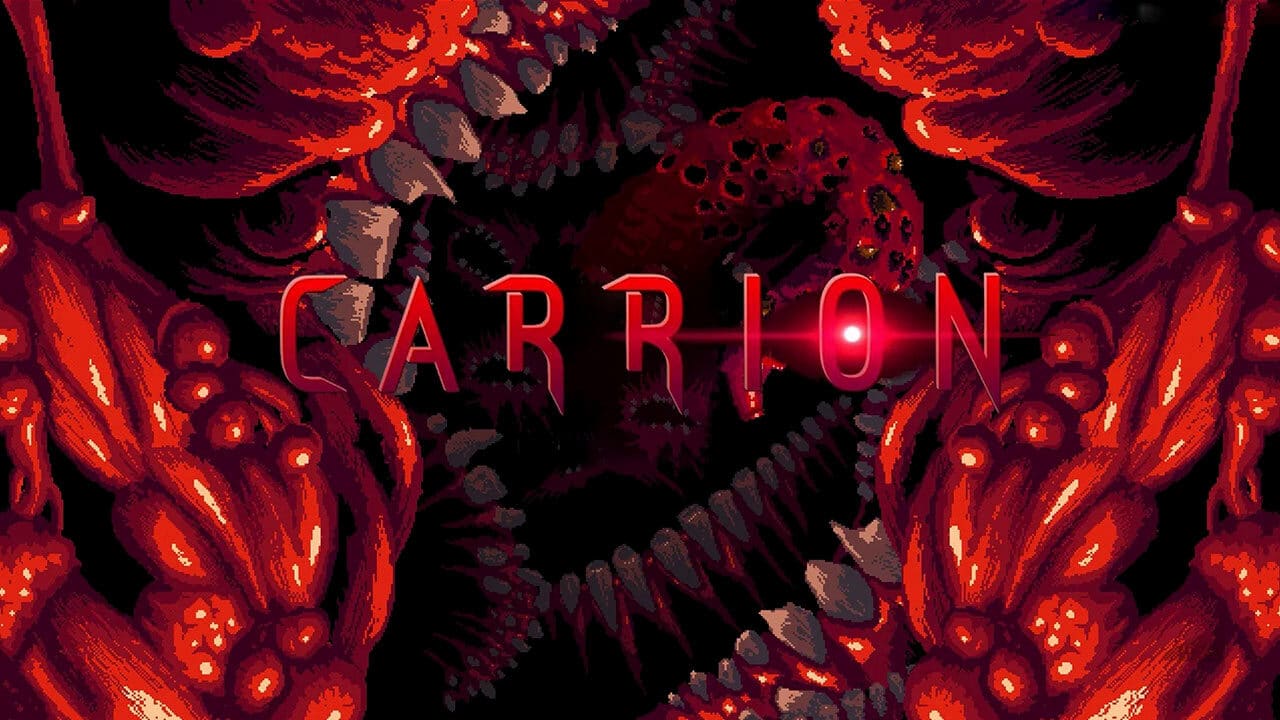 When there are soldiers to kill and helpless scientists to terrorize, Carrion absolutely lives up to the promise of its monstrous premise. Carrion brings the…
2020Jul 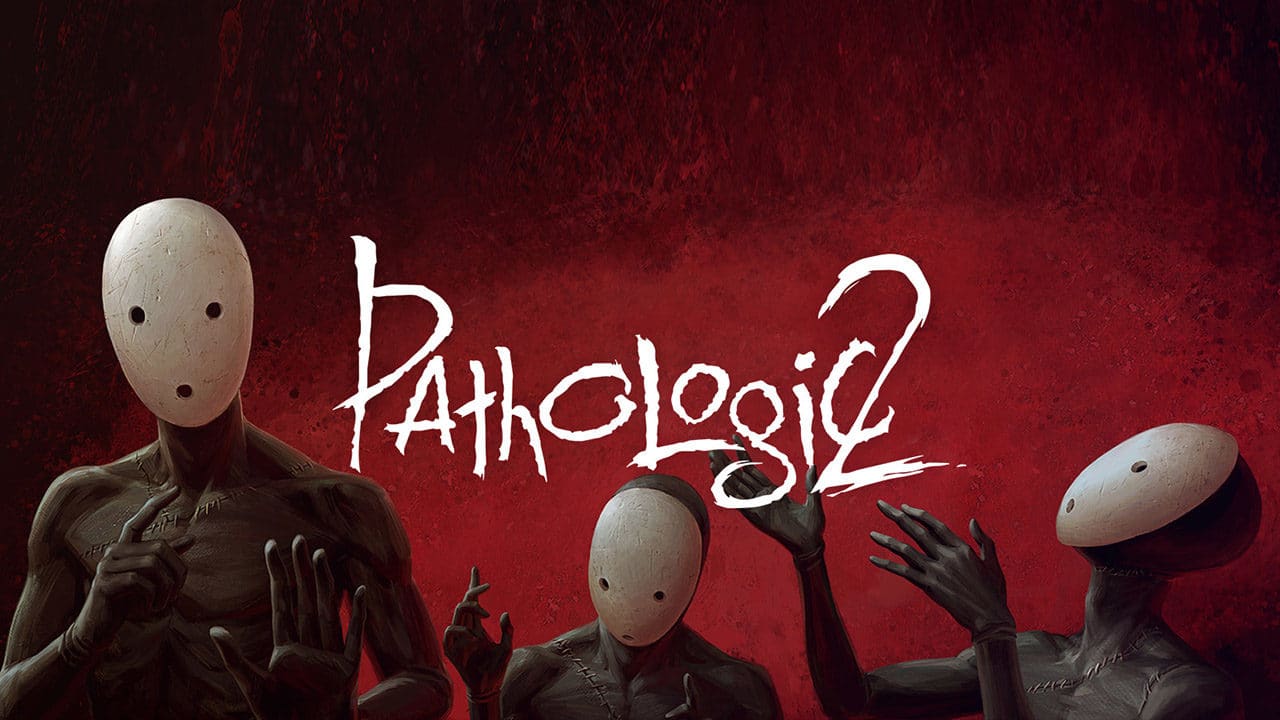 Pathologic 2 is a narrative-driven dramatic thriller about fighting a deadly outbreak in a secluded rural town. The town is dying. Face the realities of…
2020Mar 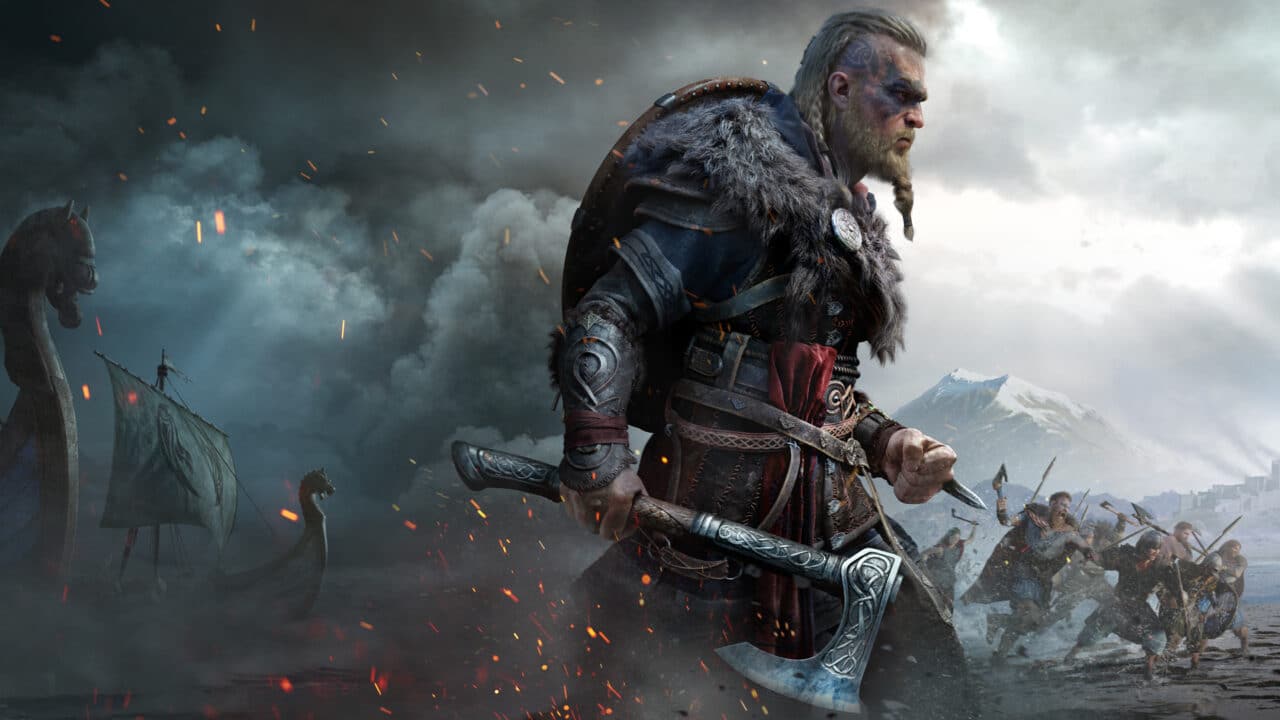 Assassin’s Creed Valhalla is an open world action-adventure game, structured around several main story quests and numerous optional side missions. The player takes on the…
2020Nov