Game & Watch: The Legend of Zelda

The Legend of Zelda Game & Watch includes three classic games from The Legend of  Zelda franchise, which makes sense since it’s been designed as a celebration of the series and is being released for the series’ 35th anniversary. A Game & Watch system is exactly what it sounds like. It’s a small device that has a couple of games loaded on it but also functions as a clock, with the numbers stylized to fit whatever is happening in-game on-screen. 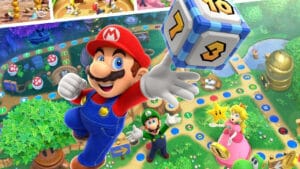 Songs for a Hero: Definitive Edition 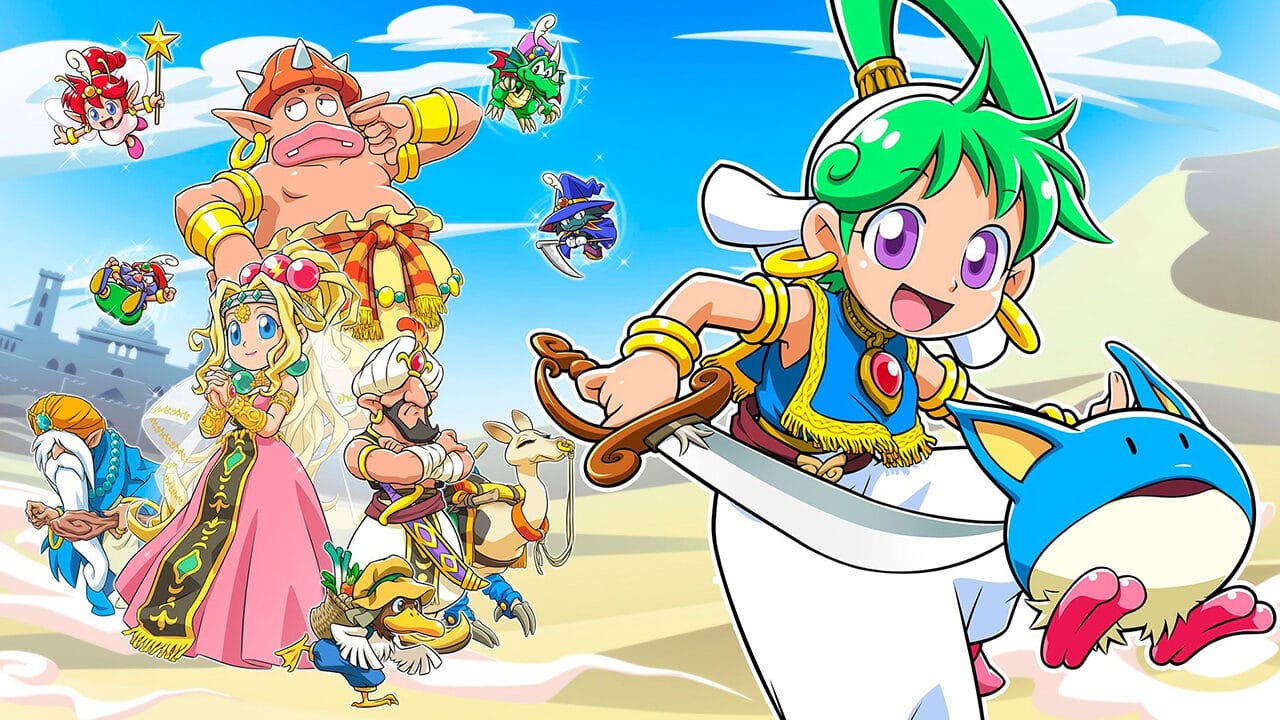 Wonder Boy: Asha in Monster World becomes a real Wonder Boy adventure that stays true to its roots as the latest part of the legendary…
2021May 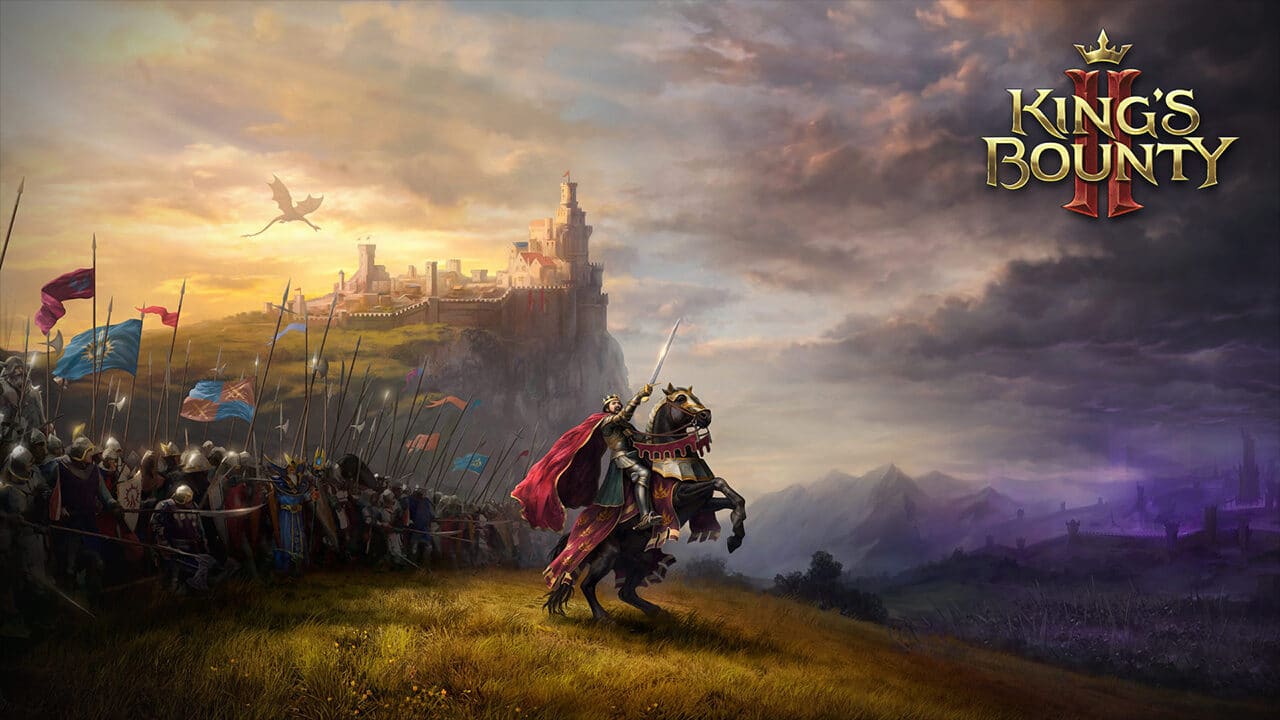 The King’s Bounty turn-based tactics series returns with King’s Bounty 2! In addition to the tactical depth fans expect from its combat, immerse yourself in…
2021Aug

Syberia: The World Before

Dana Roze is a 17-year-old girl, who is beginning a brilliant career as a pianist. However, shadows begin to appear over her future as the…
2021Dec 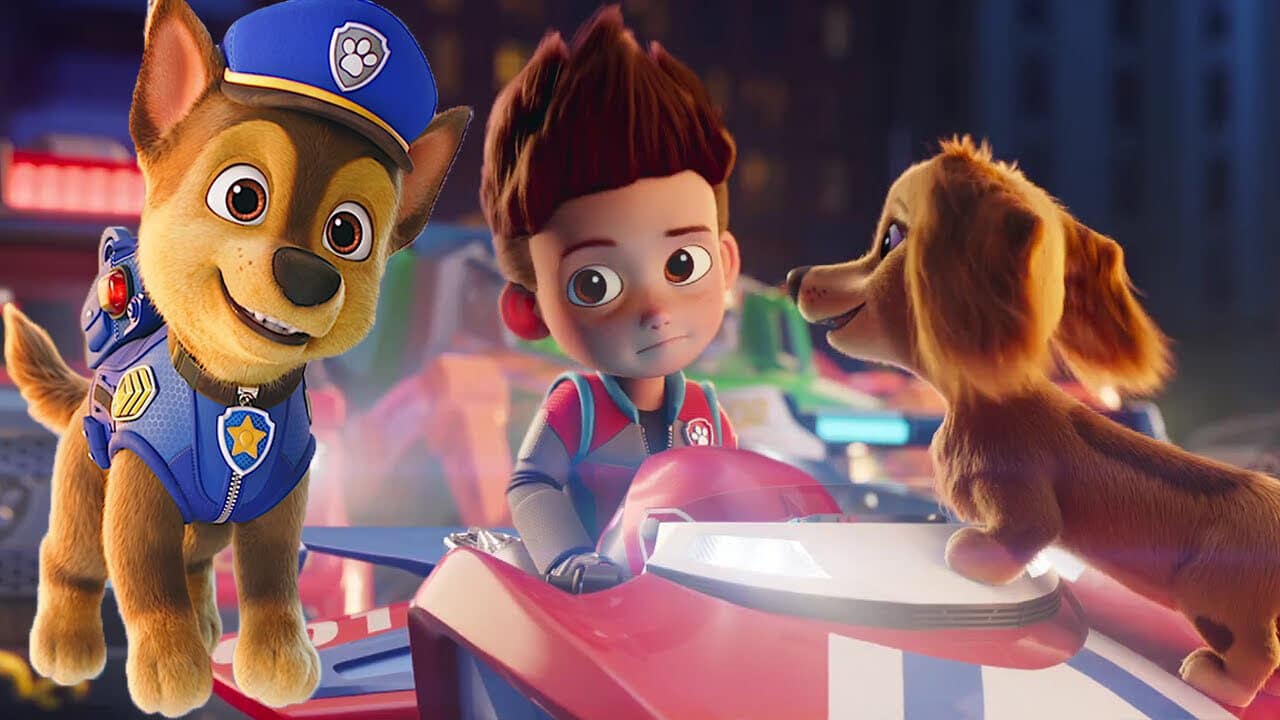 Adventure City Calls is a 3D platformer that will allow kids to play as multiple characters from the Paw Patrol series, including Chase, Marshall, Skye, and even a…
2021Aug