Kingdom Under Fire: The Crusaders brings the 2004 cult action-strategy hybrid hit to PC. Take up arms and lead massive fantasy armies from the front lines.

Experience an epic scale medieval warfare!! Conquer your foes with sword and sorcery, steel and strategy!

Adapt and survive on an ever-changing battlefield.
• Charge with the sun at your cavalry’s backs to blind your targets.
• Burn your enemy out of forests, or hide behind dense walls of smoke.
• Claim the high ground and crush your foes in the valleys below.
• High winds blow smoke and deflect arrows, and rain douses flame.
• Watch the skies; falling aerial units can make an impression on infantry.
• Close ranks in melee, and scatter your troops as artillery rains down.

Hack and slash through armies as a powerful hero.
• Become a master of arms as you directly control one of four legendary heroes.
• Master each hero’s special attacks and combos and wreak havoc on your foes.
• Change the tide of battle. Cut down officers and watch their ranks crumble.
• Call on allied heroes to assist you in battle, each with their own unique skills & spells.
• One warrior can’t win the war. Command your troops from the tactical map as you fight.

Reforge your soldiers in the fires of war:
• Watch the campaign unfold across a 3D world map, and lead your troops across it.
• Spend the spoils of war on upgrading and customizing your troops.
• Level up your units, equip them or change their class to fit your strategy.
• Assign powerful special abilities and spells to your troops to call upon in battle.
• Fill your army with spectacular special units including airships and giant monsters. 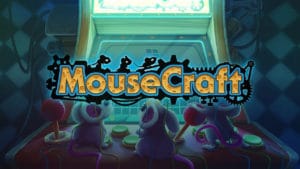 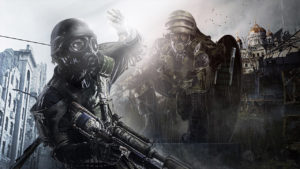 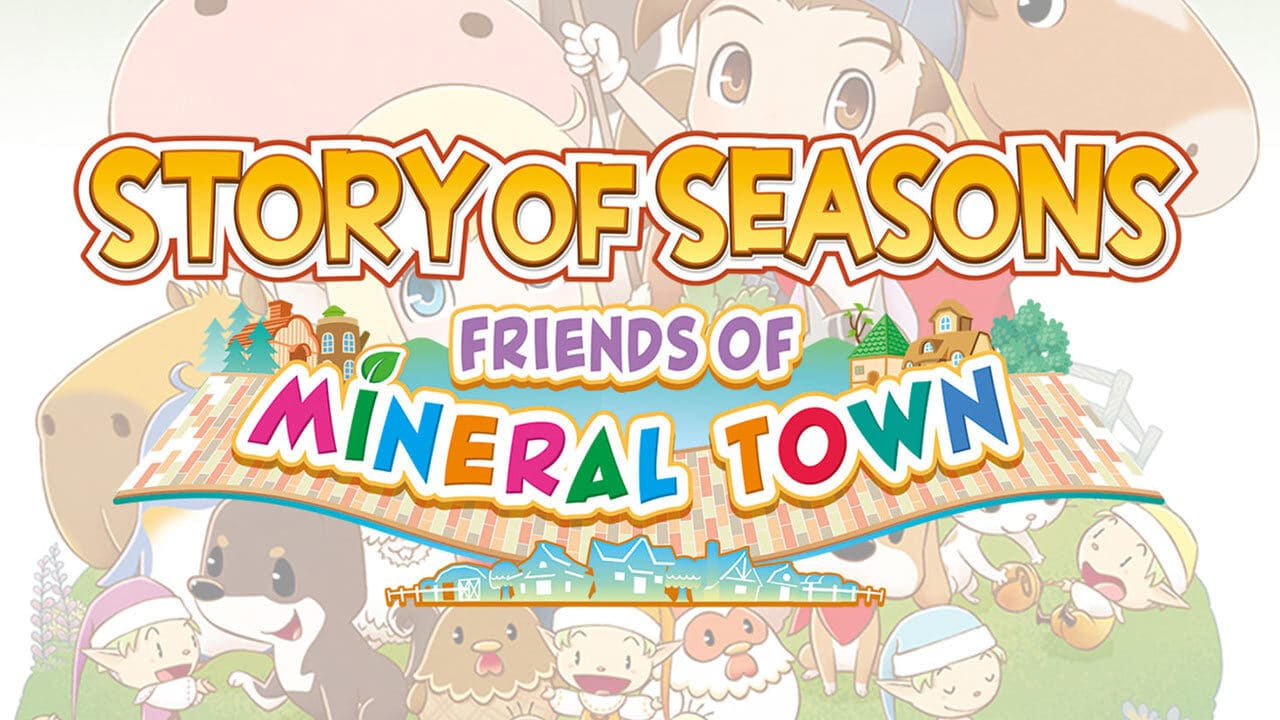 Mineral Town is full of friendly faces keen to help you find your feet in your new hometown. Discover their stories and build your own…
2020Jul 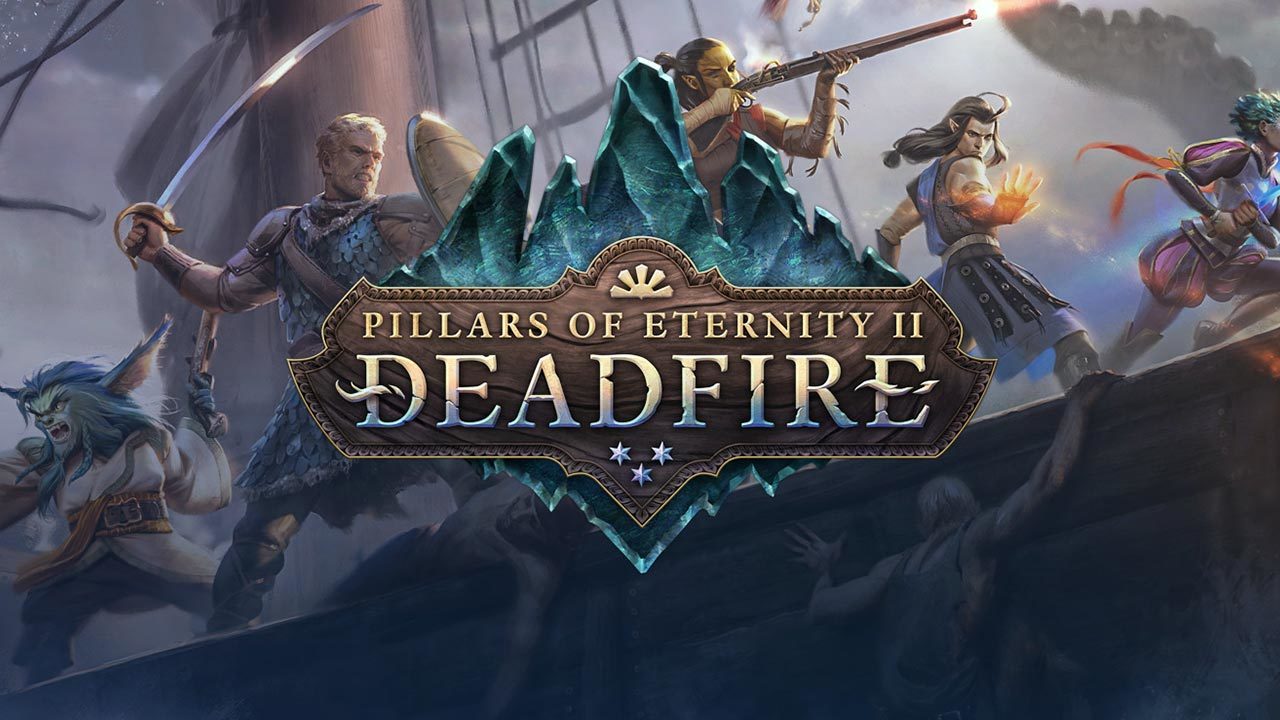 Pursue a rogue god over land and sea in the sequel to the multi-award-winning RPG Pillars of Eternity. Captain your ship on a dangerous voyage…
Jan2020

Become a Pokémon. Brave the mystery dungeons. What if you woke up one day, and you were a Pokémon? You can meet and recruit over…
2020Mar 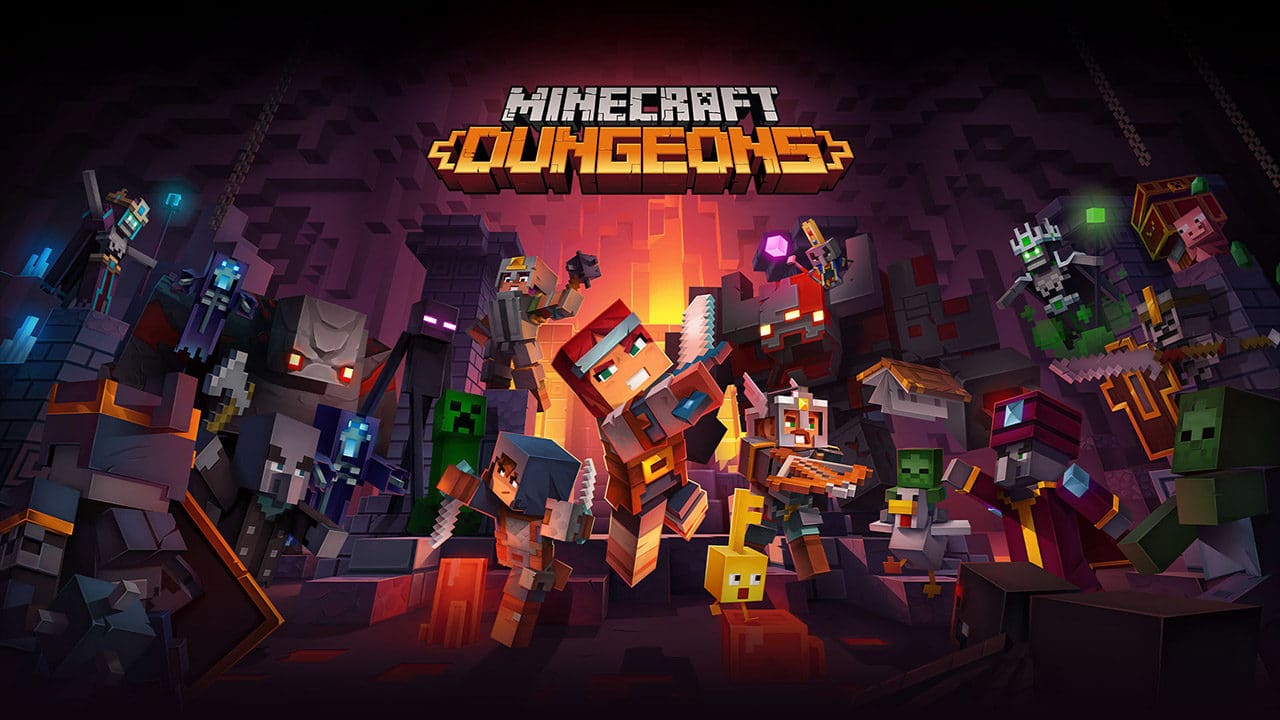 DUNGEON CREEPER Battle new and nasty mobs in this all-new action-adventure, inspired by classic dungeon crawlers. MULTIPLAYER Up to four players can team up and…
2020Apr