No More Heroes III is an upcoming action-adventure hack and slash video game developed and published by Grasshopper Manufacture for Nintendo Switch. It is the fourth installment in the franchise and the third entry in the mainline No More Heroes series. Following an eleven-year hiatus since the last numbered entry, the game follows Travis Touchdown’s return to Santa Destroy, as he must defend the world from an alien invasion of an incredibly powerful army led by a galactic overlord prince 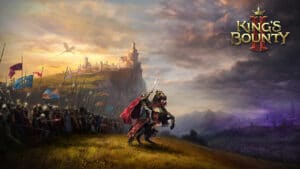 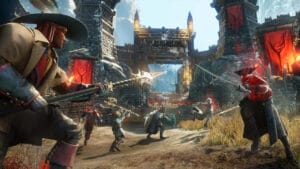 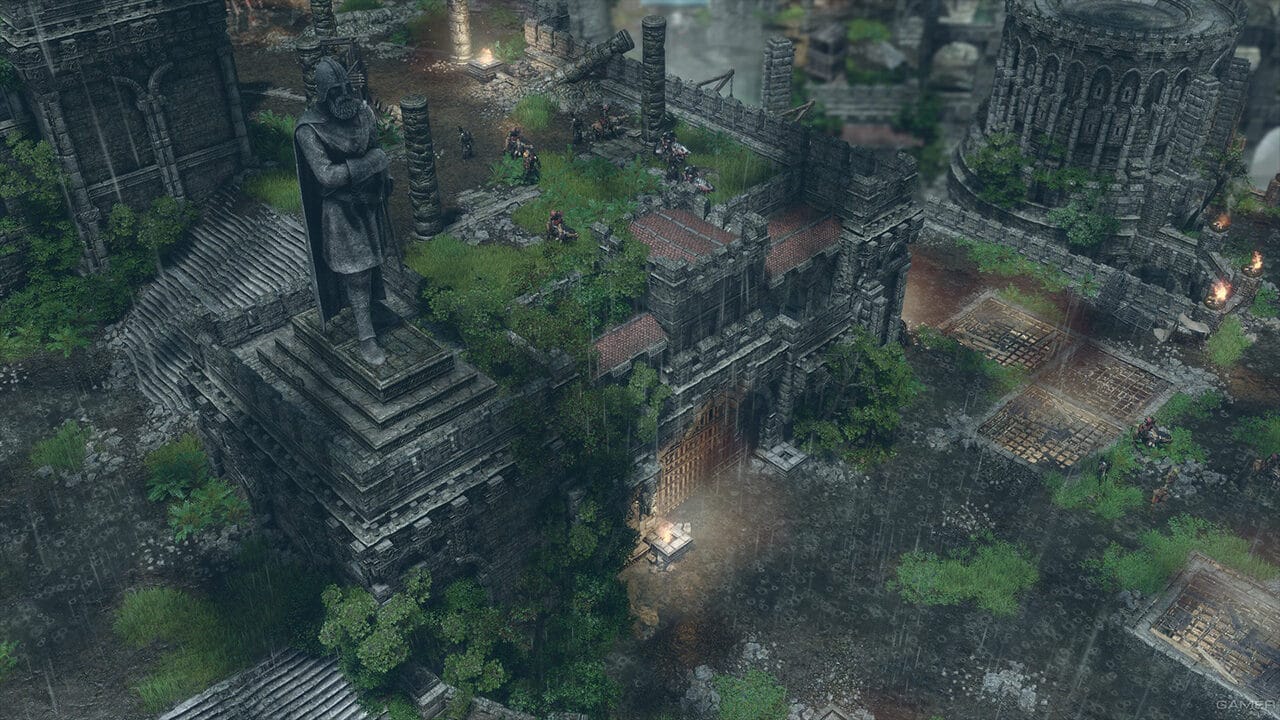 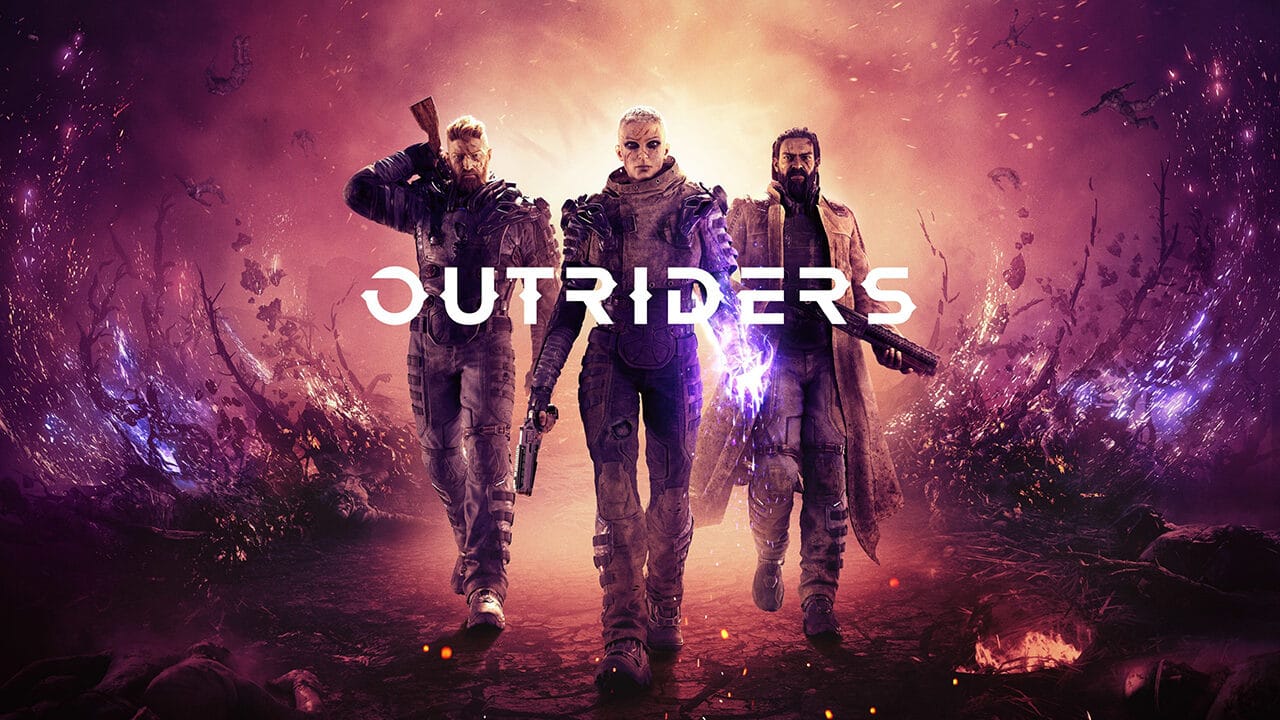 Outriders is a third-person shooter mixed with elements from role-playing games. In the beginning of the game, players create their custom characters and choose from…
2021Feb

Like previous games in the Mana series, Legend of Mana displays an angled top-down perspective, in which the player characters navigate the terrain and fight…
2021Jun