Sherlock Holmes Chapter One is an upcoming action-adventure mystery video game in the Sherlock Holmes series developed by Frogwares. Described as an “origin story”, the game follows a young Sherlock Holmes as he investigates a mystery in his family’s home on the Mediterranean island of Cordona after his mother’s death. 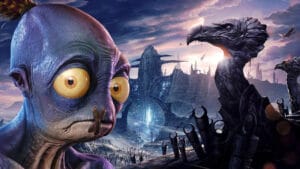 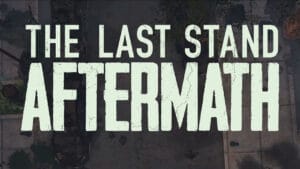 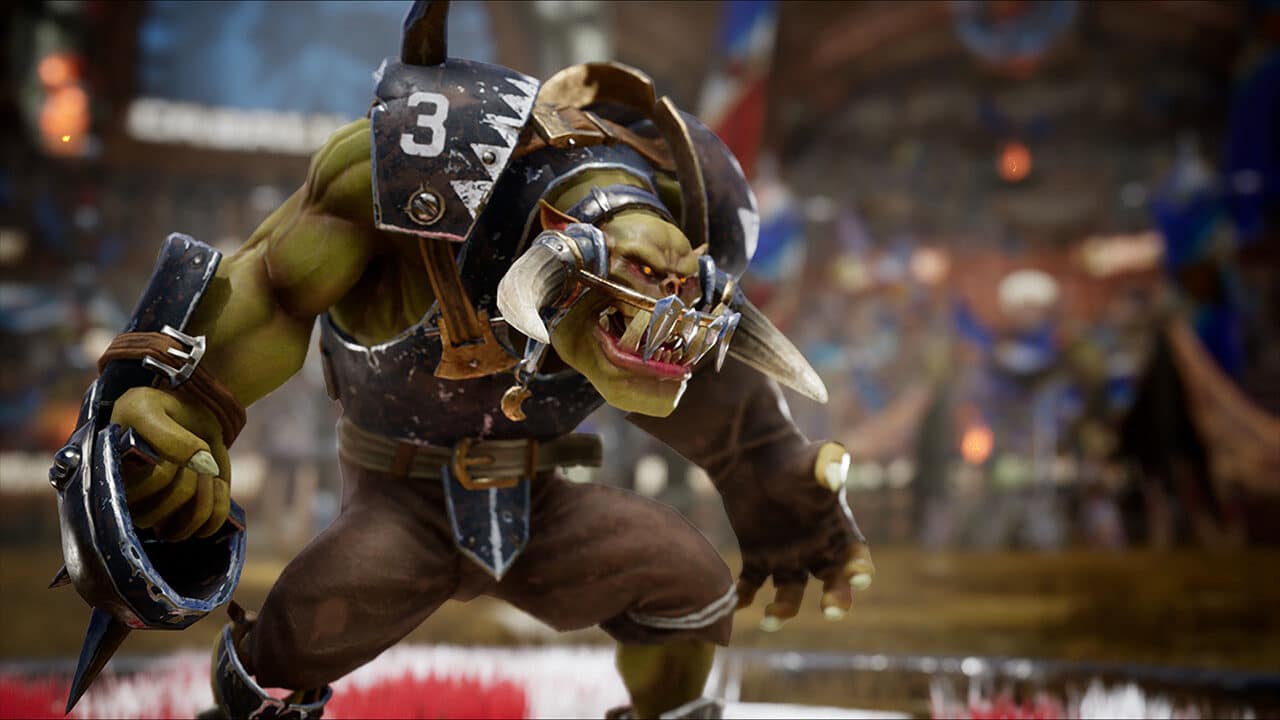 Blood Bowl 3 is the videogame of fantasy football. A turn-based strategy game inspired by American football in the Warhammer fantasy world where elves, humans,…
2021Aug

Returnal is a sci-fi adventure played in repeating rounds that slowly change the world and your character. You are a pilot stranded on a mysterious…
2021Mar 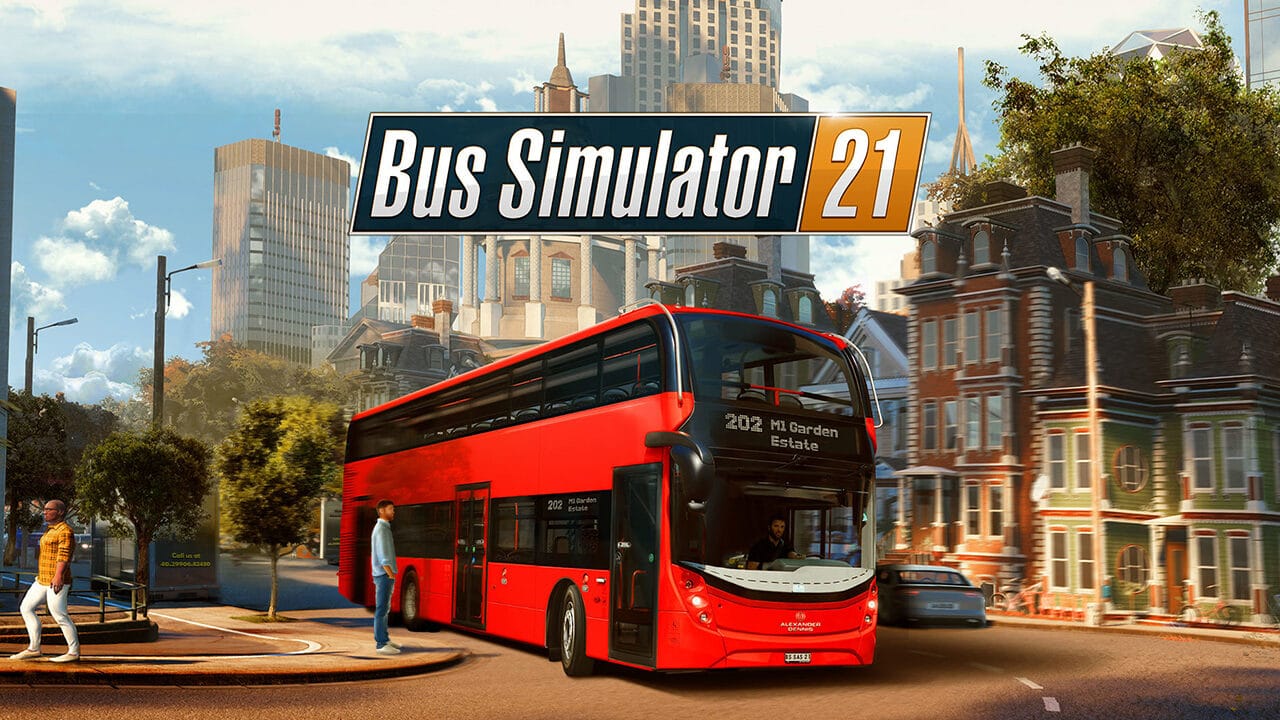 Bus Simulator 21 is an upcoming bus simulator game developed by stillalive studios and published by Astragon Entertainment. It is developed under Unreal Engine 4…
2021Sep 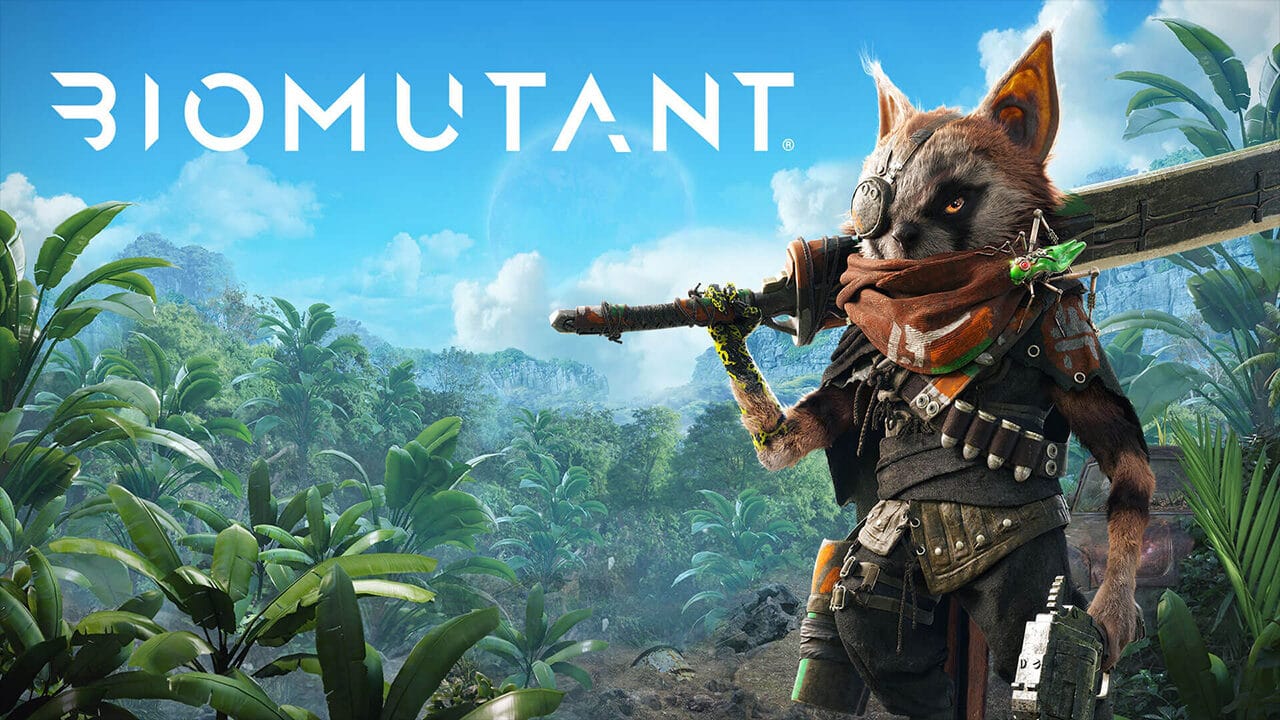