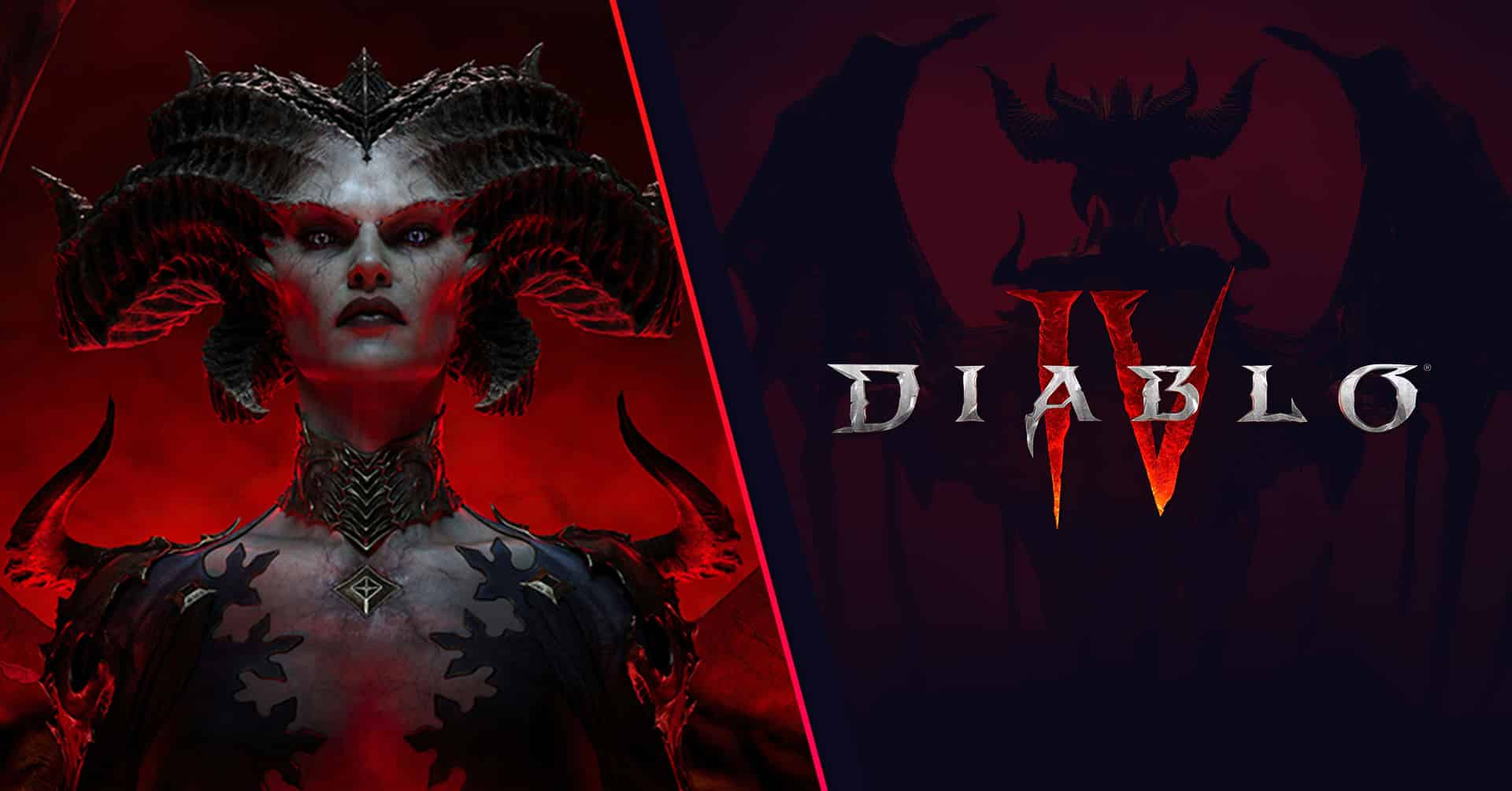 Blizzard Entertainment has finally confirmed the release date for the much-anticipated Diablo IV. The action role-playing game will be available on PC, PlayStation 4, PlayStation 5, Xbox One, and Xbox Series on June 6, 2023. It will be offered in three editions: standard, digital deluxe, and ultimate. Pre-ordering the game will give players early access to the open beta.

In Diablo IV, players can choose from five character classes: Druids, Rogues, Sorceresses, Barbarians, and Necromancers. The game’s story centers on the demon Lilith and the angel Inarius, who once united to create the world of Sanctuary but are now at war with each other and their respective followers. Sanctuary is overrun with demons and only the bravest heroes will be able to stand against the darkness. As players progress through the game, they can customize their characters with different skill trees and abilities. 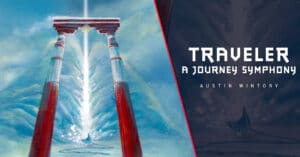 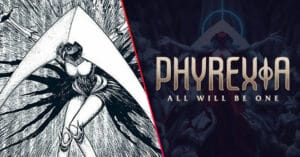 Horror Artist Junji Ito Brings His Style to Magic: The Gathering’s Phyrexia: All Will Be One Set 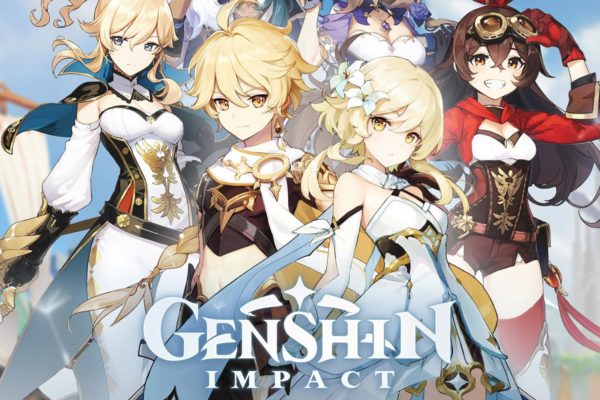 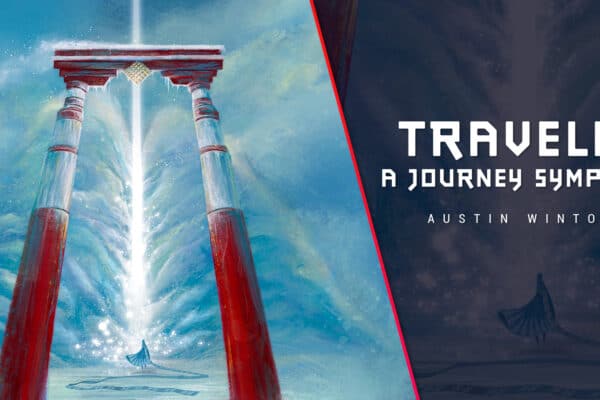 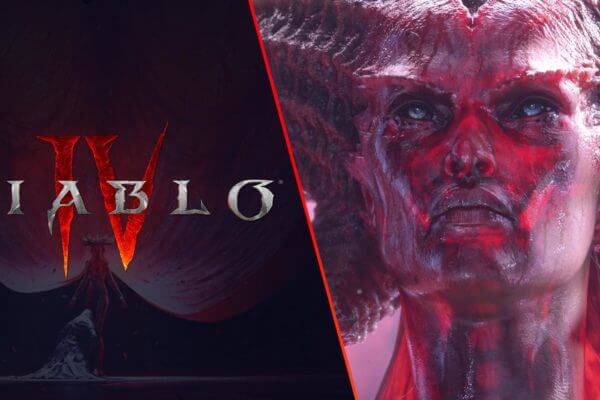