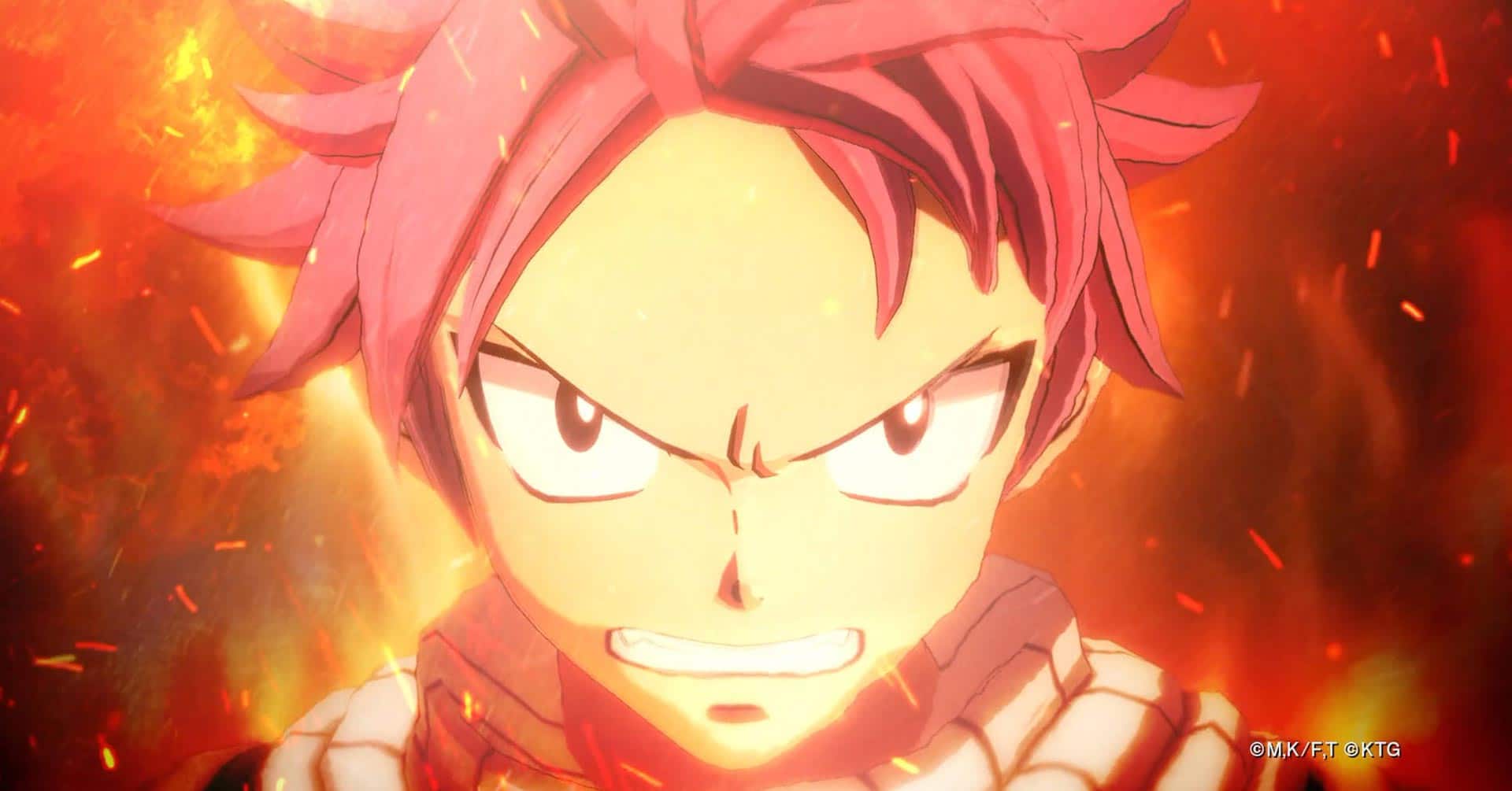 For anyone who even slightly follows anime, this title needs no introduction. Fairy Tail is one of the most popular and longest-running anime of all time, right up there with the likes of classics such as Naruto, Bleach, and Dragon Ball. After all this time, Fairy Tail is finally getting a game that looks absolutely great, judging by the reveal trailer.

Unsurprisingly, the Fairy Tail fan base has been up on their feet following this reveal that seemed to have come out of nowhere. Better yet, this game won’t be one of your typical anime fighting games, but rather a full-on role-playing game with a complete story and a stacked line-up of characters from the anime.

This game will be developed by GUST Studios under the supervision of the Fairy Tail manga author, Hiro Mashima. So you best believe the game will be true to the manga and the anime, which is definitely reassuring to say the least.

More information about the game’s release will be revealed next week at Tokyo Game Show 2019! 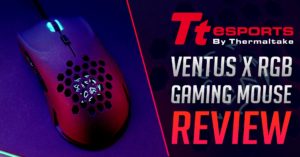 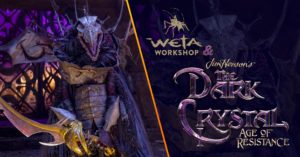 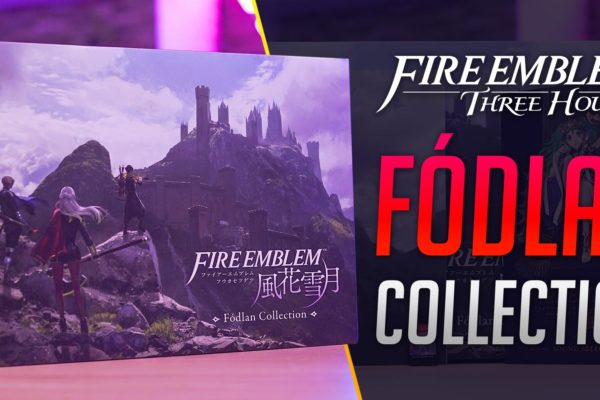 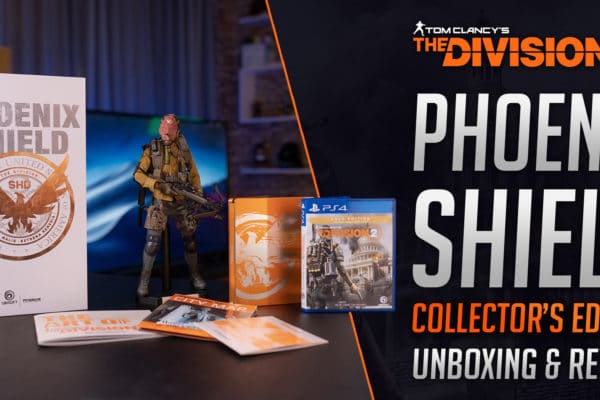