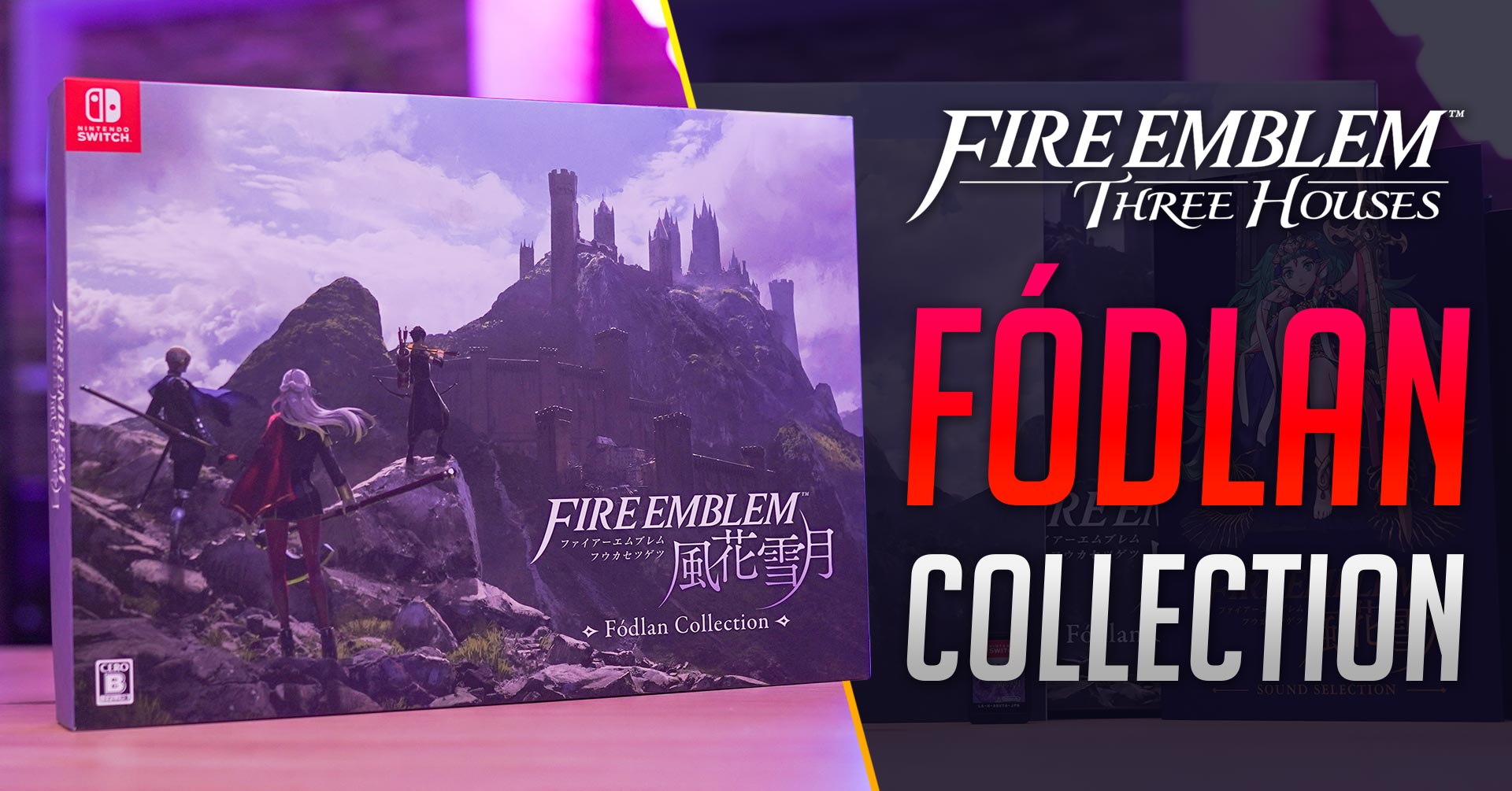 For those of you who have picked up Fire Emblem: Three Houses, you know what an amazing and complete game it is. If you’ve never played any Fire Emblem games before, not to worry, you can actually play this as a standalone title without having played any of the previous games. With great character development and interactions, gorgeous graphics and art, and fun and challenging gameplay, this game is definitely worth picking up.

But why just settle for the game when you can go all the way with the Fódlan Collection Limited Edition? And so, I picked it up and thought I’d show you guys! It’s not quite as extensive as the Fire Emblem: Three Houses – Seasons of Warfare Edition, but still packs quite a punch. You can watch the full unboxing video here:

When you see the box, the thing that stands out right away is the beautiful art. The box art was illustrated by character designer Chinatsu Kurahana and just looks absolutely stunning from every angle. There’s also a steelbook for the game cartridge that looks spectacular as well as a Soundtrack containing 33 tracks from the game.

Here are all the contents of the Fire Emblem: Three Houses Fódlan Collection Edition:

The highlight of this limited edition is no doubt the artbook. With 128 pages featuring concept art and character data, you could definitely spend hours on end poring through all the contents of this artbook. The cover of this artbook is also beautifully done with gorgeous artwork. This, of course, also applies to the art inside. However, unlike the Seasons of Warfare artbook, this artbook uses a paperback cover, which isn’t quite as cool as the hardcover alternative.

To be honest, this isn’t one of those special editions that comes with a bunch of different stuff. Instead, they went with a simpler approach for this particular edition which makes sense since they already have the Seasons of Warfare Edition.

Overall, I absolutely love this special edition and feel like they definitely did a great job with it. As I didn’t start playing Fire Emblem until a bit later on, I didn’t want to go overboard with the merchandise so this was perfect for me. 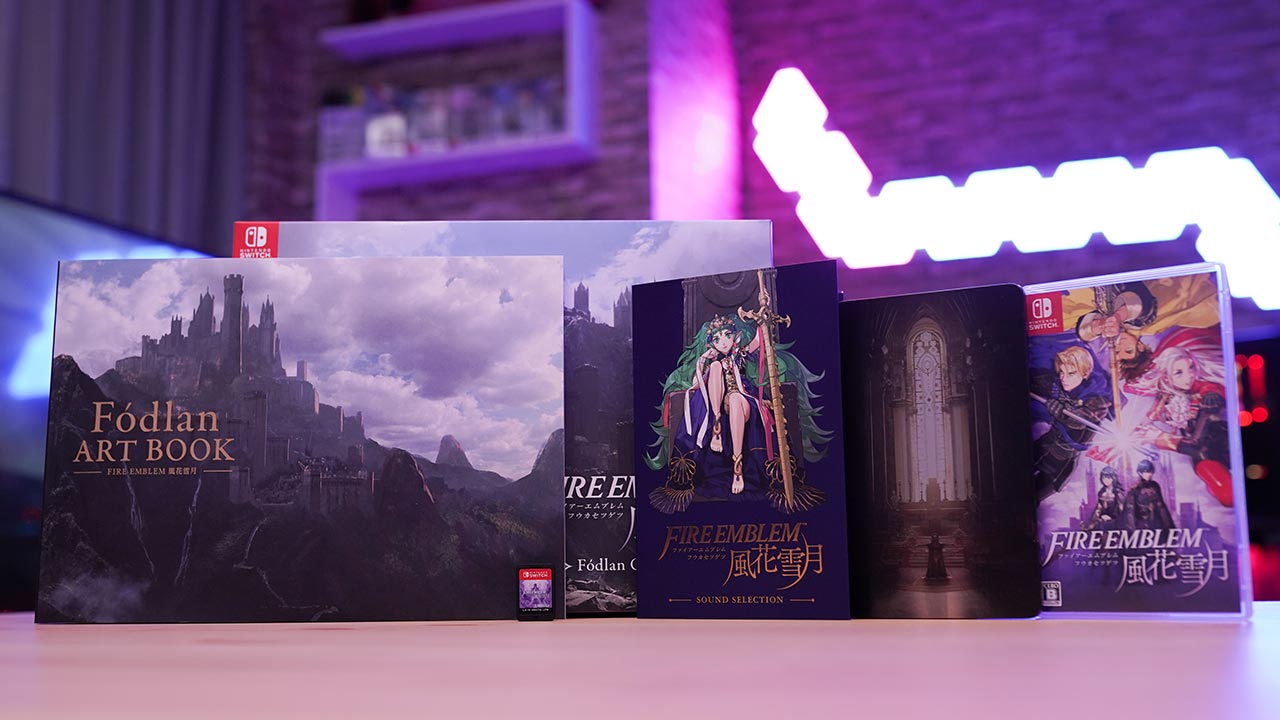 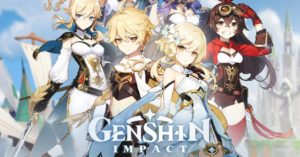 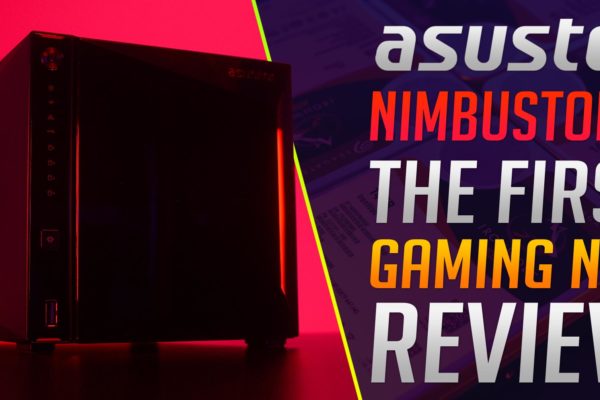