In Kingdom Hearts Final Mix, Kingdom Hearts Re:Chain of Memories, and Kingdom Hearts II Final Mix, you’ll control Sora, a brave boy with the ability to use a powerful weapon known as a Keyblade. Along with his friends Donald and Goofy, Sora travels across various Disney worlds, encountering beloved icons like Simba (“The Lion King”), Aladdin (“Aladdin”), and Belle (“Beauty and the Beast”), and battles the Heartless, shadowy creatures born from the darkness in people’s hearts. 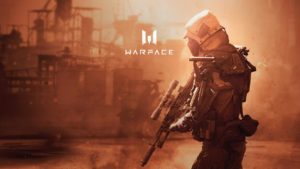 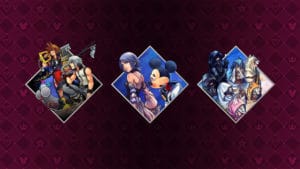 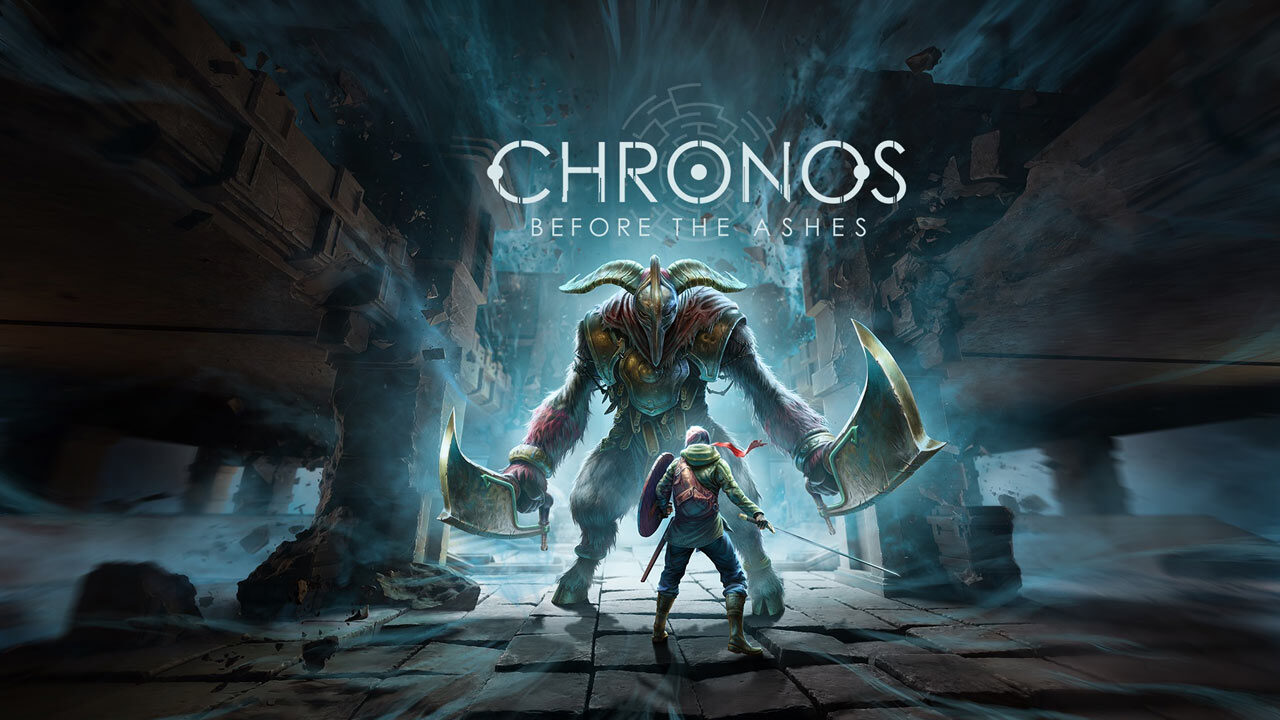 Chronos: Before the Ashes

Chronos: Before the Ashes is an atmospheric RPG that chronicles a hero’s lifelong quest to save their homeland from a great evil. Grow wiser, stronger…
2020Dec 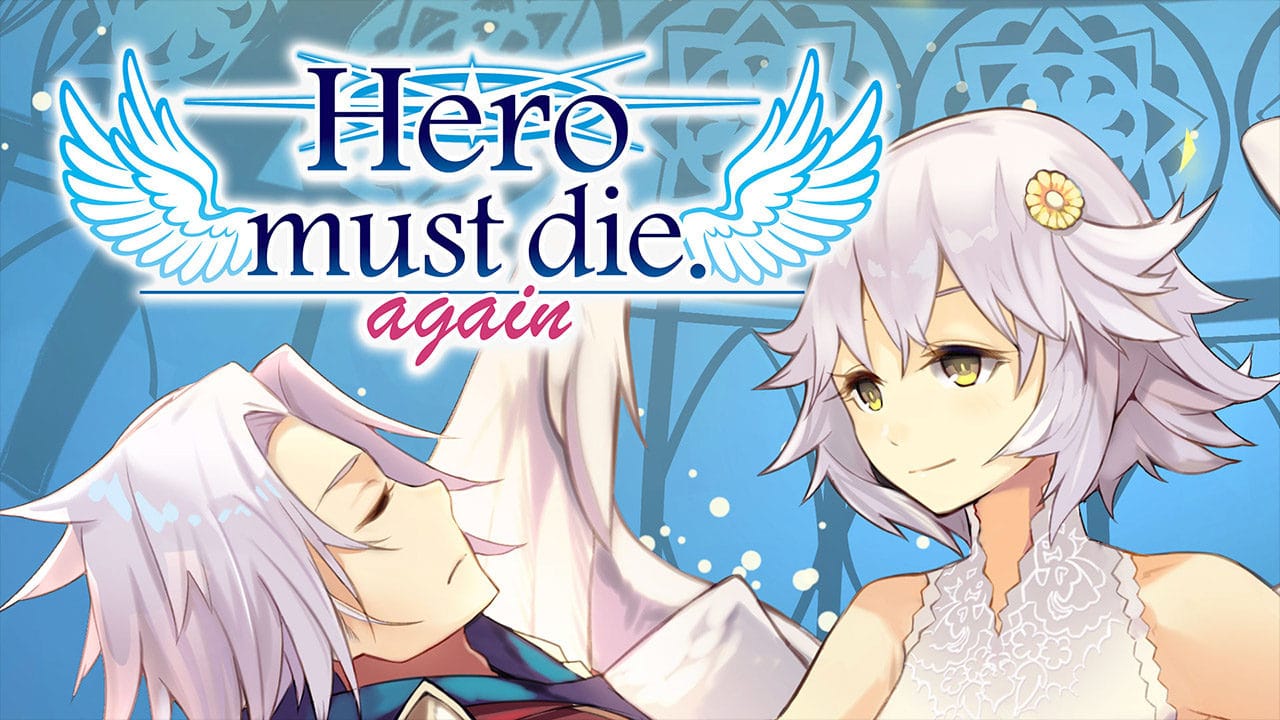 You are the hero, your last memory is fighting with the demon Guile and felling it, thus saving your world. However, you seem to have…
Feb2020 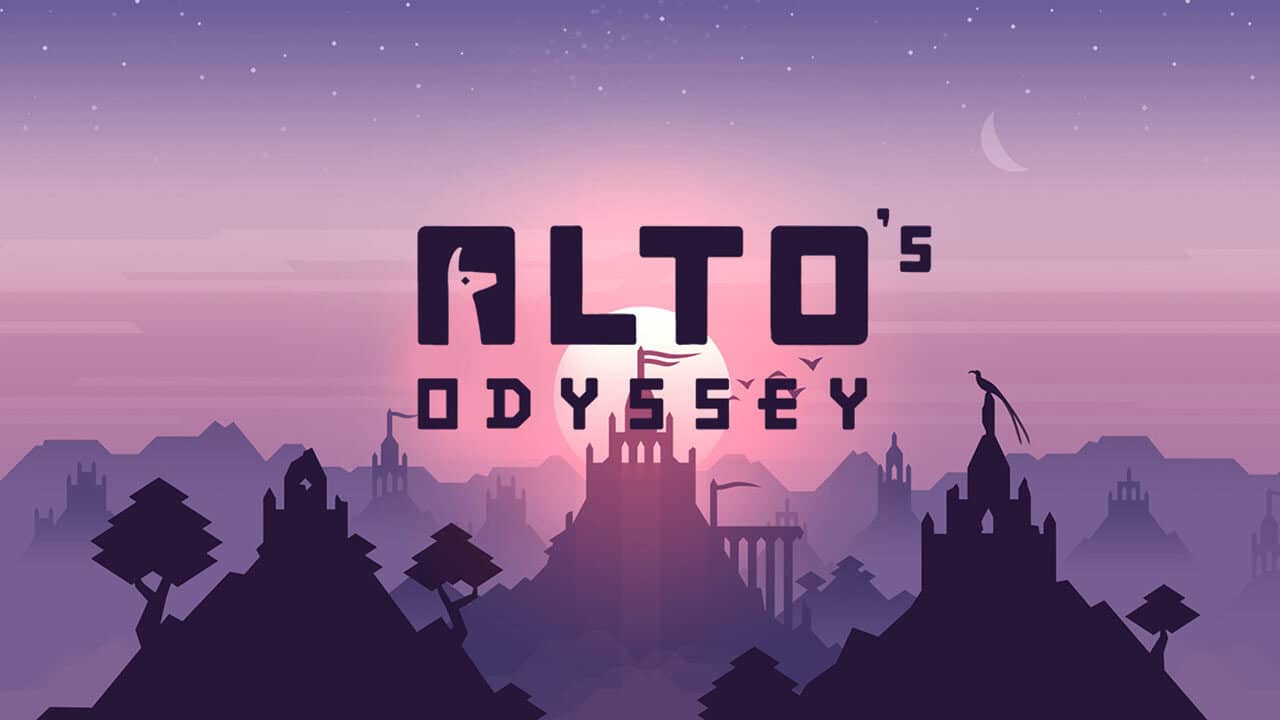 The Alto Collection is a simple endless runner game, where the only button you need to use is A. You use it to jump and…
2020Aug 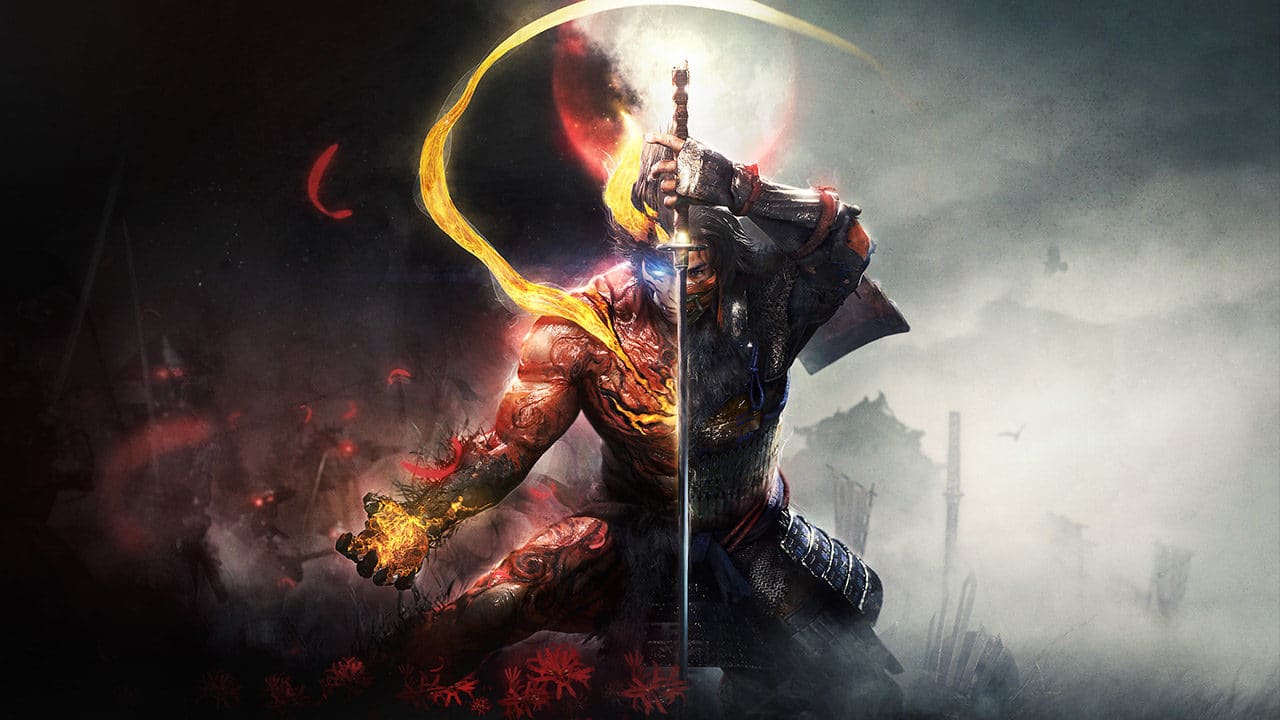 Survive a brutal blend of Japanese myth, legend and history Master the lethal arts of the samurai as a mysterious half-human, half-supernatural Yokai warrior, in…
2020Mar