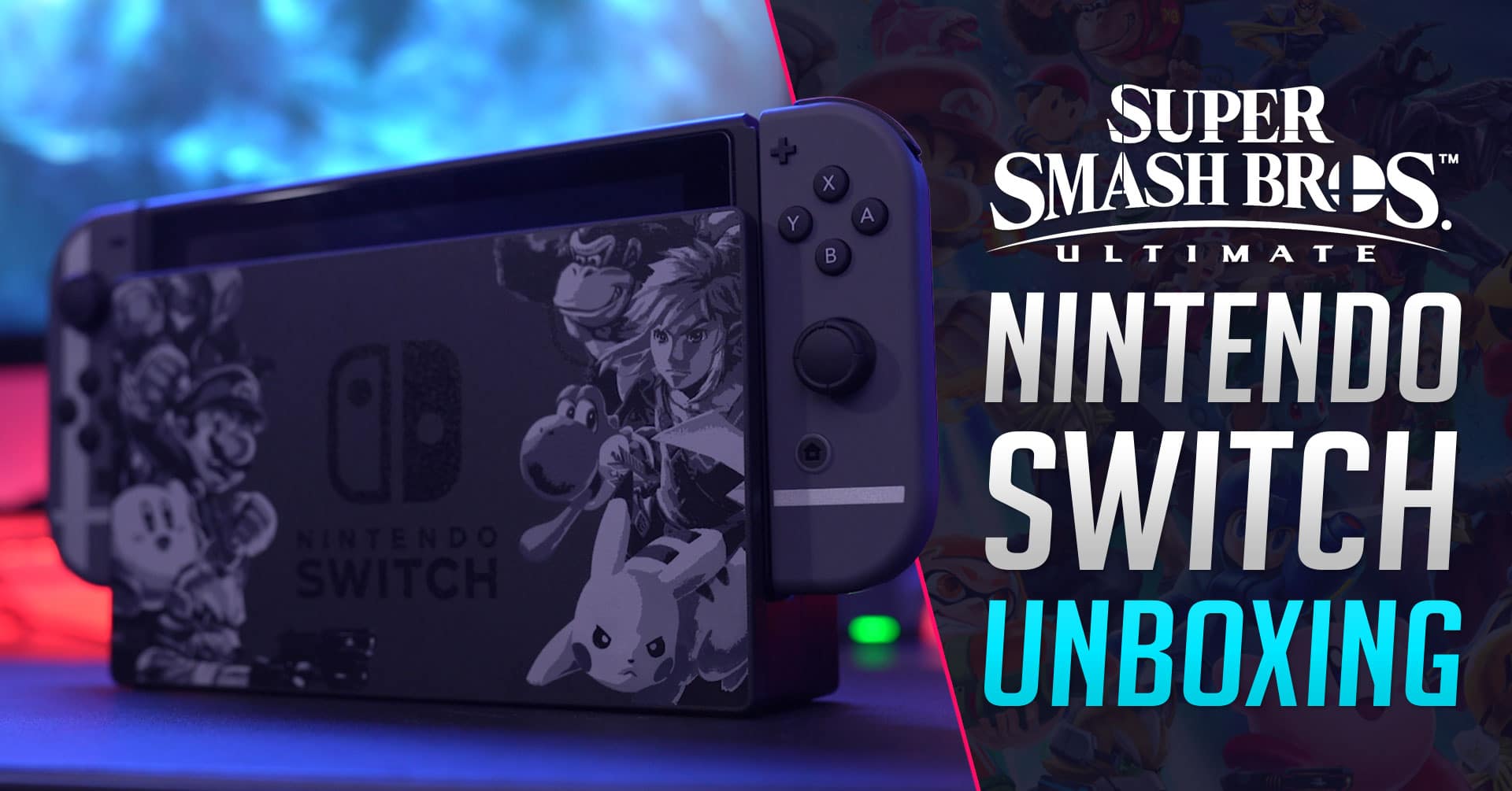 Starting off with the packaging, the box is very nicely design with the key visual on the front and some of the characters from the game designed on the back.

After opening the box, the first thing we see are the Joy-Cons along with the Nintendo Switch console.

Together, they look pretty cool because you have nearly the completely Super Smash Bros. logo but separately, they’re a bit underwhelming. Especially the right Joy-Con because it’s really just a line on the bottom. Granted, the logo is designed with a metallic silver finish which gives the Joy-Cons a very premium feel to them.

The console on the other hand, doesn’t come with any design at all. Knowing that this is a special edition of the Switch, it was definitely a bit disappointing to find out that there was zero special design on the console.

Moving on, we have a physical copy of the Super Smash Bros. Ultimate game in cartridge form along with a digital code for the Piranha Plant additional DLC character.

Next, we have some pretty basic accessories including the Joy-Con straps, the Joy-Con charging grip, the power adapter, and HDMI cable.

Last but not least, we have the main feature highlight which is the dock. This is where I think they really redeemed themselves. The dock has some art from the key visual designed onto it in black and white. I probably would have preferred it to have just a little bit of color instead of it being completely black and white but nevertheless, the dock was beautifully made and looks absolutely gorgeous. 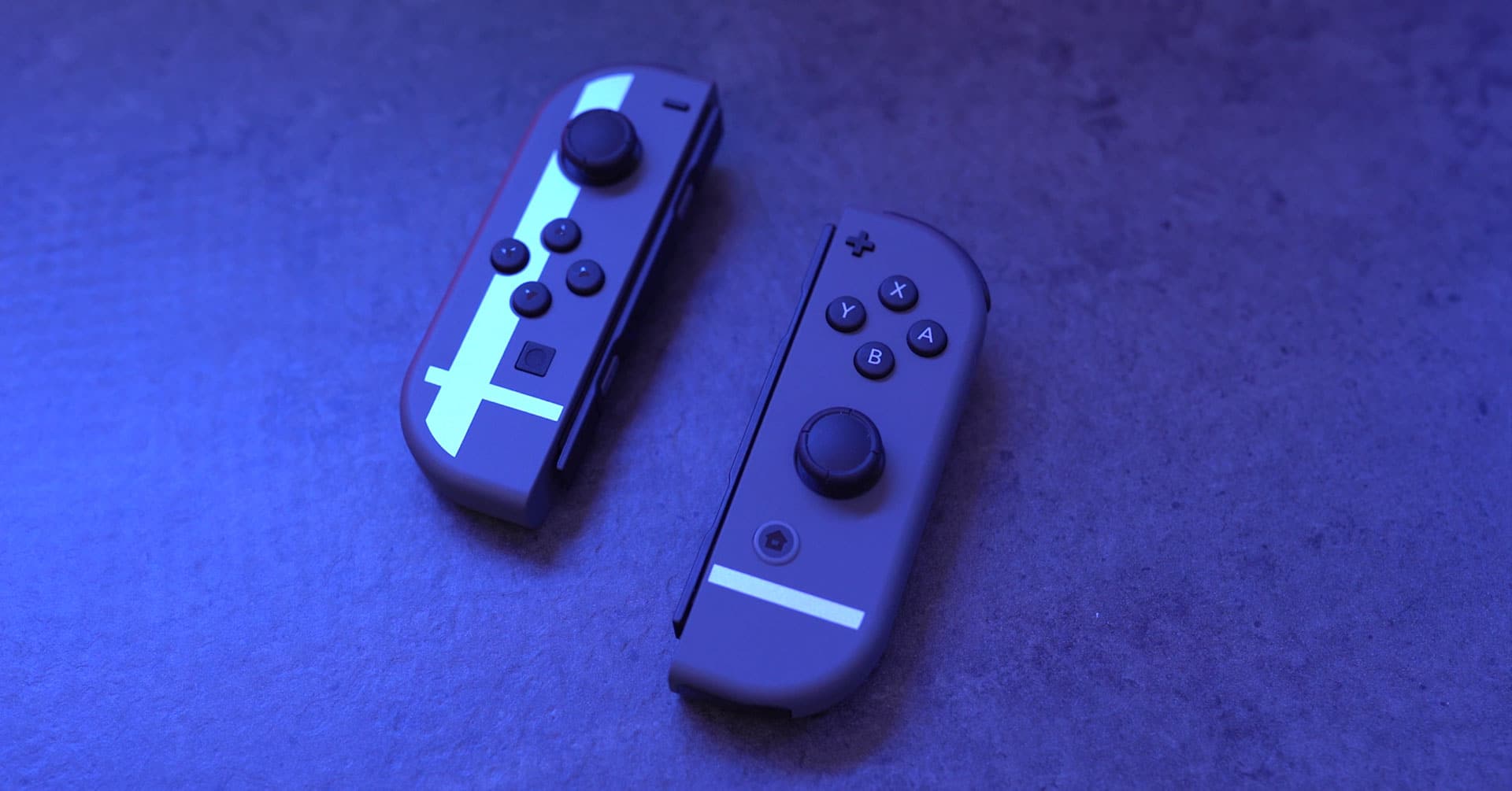 When you put the console in the dock with the Joy-Cons attached, that’s when everything comes together and the whole thing just looks amazing. Overall, I’m extremely happy with the Super Smash Bros. Ultimate Edition of the Nintendo Switch and I have to say, it really is a must-have for any Super Smash Bros. fan. 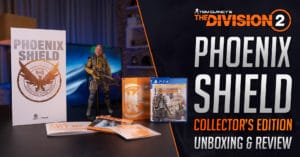 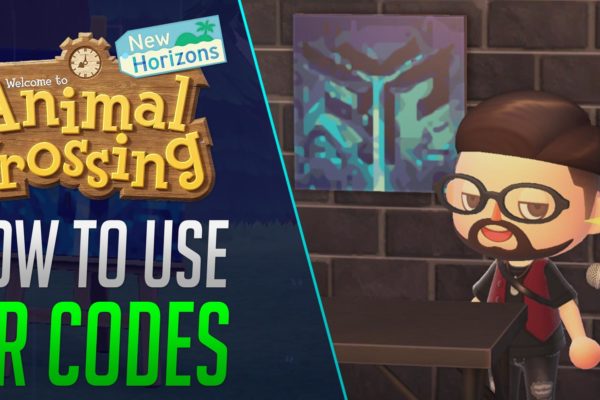 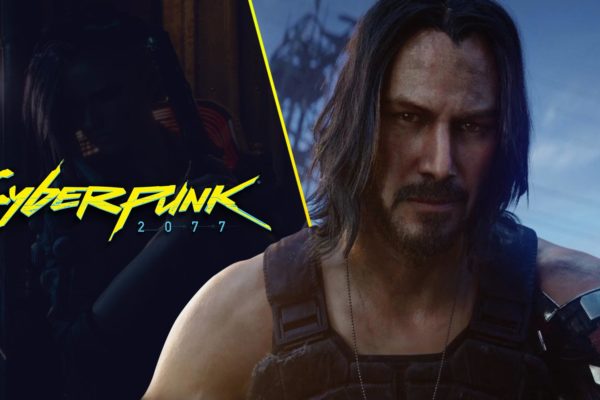