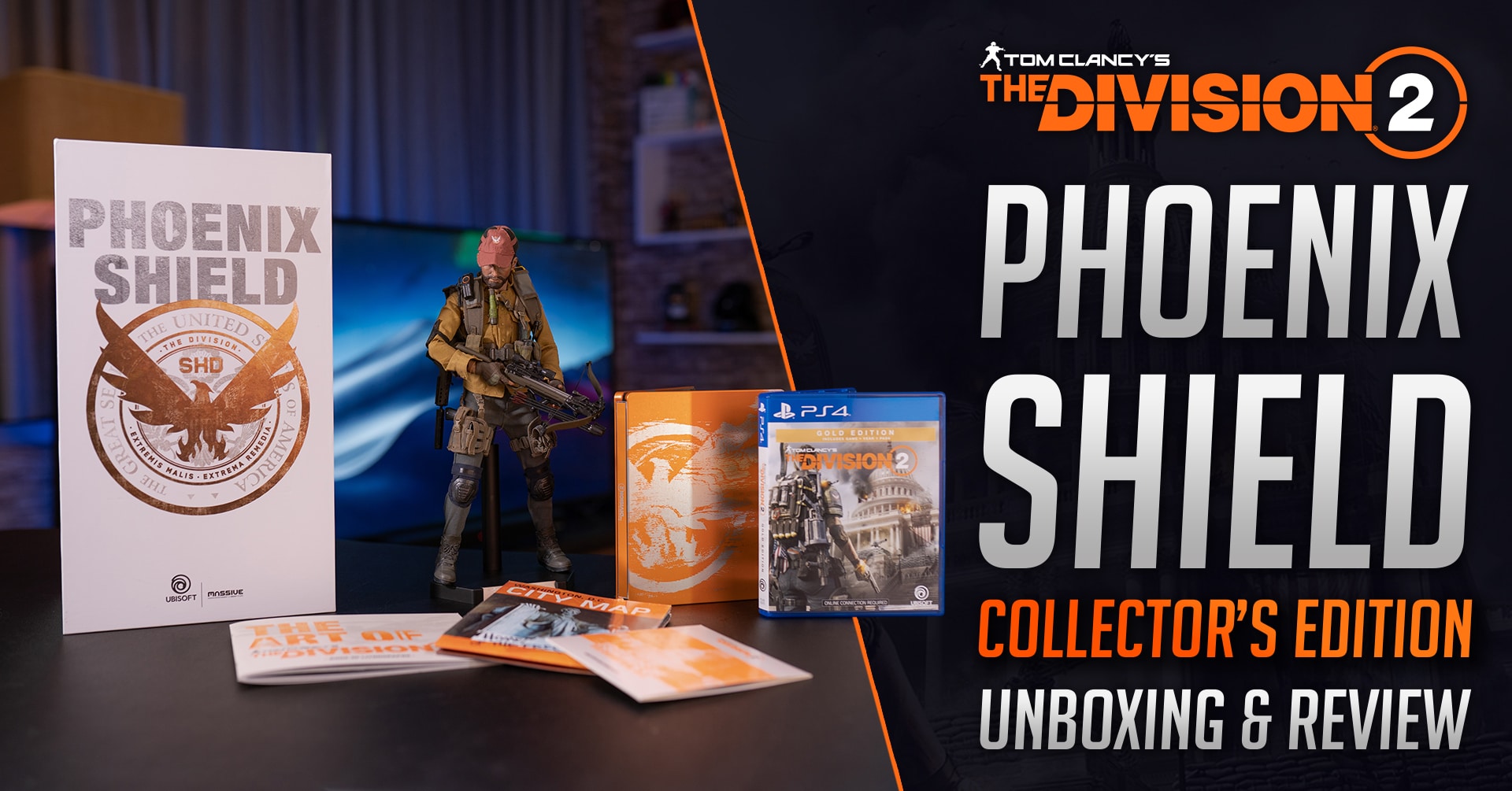 So after opening the box, the first thing we get is The Division 2 Gold Edition of the game that comes in a regular box.

In terms of digital content it comes with a Year 1 Pass that includes exclusive customization items, additional activities, gives you 7-day early access to all Year 1 episodes and 8 classified assignments.

It also comes with the Elite Agent Pack which includes an exotic assault rifle, an exclusive skill effect, and headstart stash space.

Next, we have a Book of Lithographs art book which includes detachable lithographs featuring some of the best art from the game.

First off, we have the Ubisoft Store Exclusive STEELBOOK©. Again, showing the Phoenix Shield logo but this time with a more stylish design.

Then, we have the Selected Game Soundtrack with a selection of the game’s best songs.

We also get a Washington, D.C. map containing information and secret locations in the game. On the other side is a sweet looking poster that you can hang up in your room.

Last but not least is the feature highlight of the Phoenix Shield Collector’s Edition: The Brian Johnson Figurine by Ubicollectibles. It looks like they went with a more realistic route for this figure. At first glance, the figure looks absolutely amazing. Taking a closer look, you can tell that it has a ton of detail. Just from looking at the clothes, you can see that they actually used fabric and not just your typical plastic or PVC material. You can even open and close the zippers or loosen and tighten the straps on the backpack.

The figure is fully adjustable so you can set it to any position you want by adjusting the arms, hands, or legs. Now for the icing on the cake: the weapons. The figure comes with a handgun, KRISS Vector, crossbow, and a TAC-50C sniper rifle that all look super detailed and badass. There are also some smaller accessories such as a radio, smoke grenade, flashlight, and more.

Overall, the Phoenix Shield Collector’s Edition is without a doubt, the best collector’s edition I have ever purchased. Everything is incredibly well done and as a whole, the set is very complete. The only thing that I think could be improved is the Book of Lithographs. As far as art books go, this one is much smaller and has a lot less content than a lot of other art books. Regardless, I’m extremely happy with this collector’s edition. 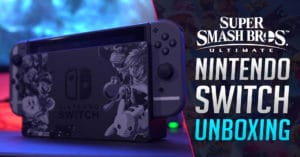 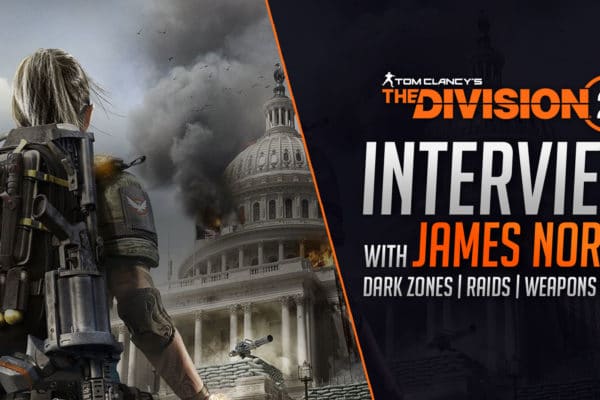 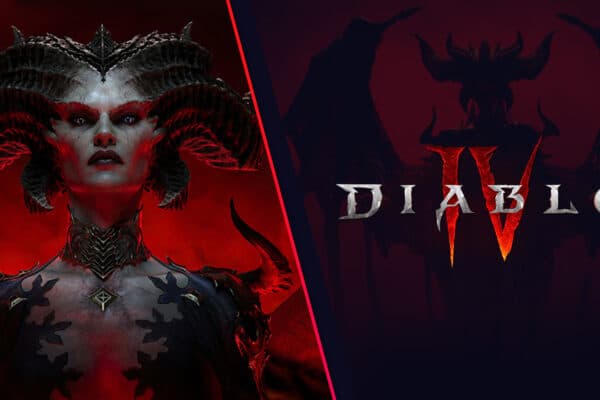 The Wait is Over: Blizzard Announces Release Date for Diablo IV