Disco Elysium is a role-playing video game developed and published by ZA/UM. The game takes place in a large city still recovering from a war decades prior to the game’s start, with players taking the role of an amnesic detective who has been charged with solving a murder mystery. 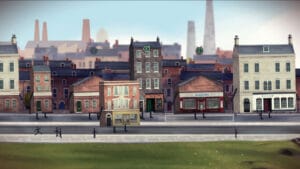 Buildings Have Feelings Too!

Embark on the craziest journey of your life in It Takes Two. Invite a friend to join for free with Remote Play Together across an…
2021Mar 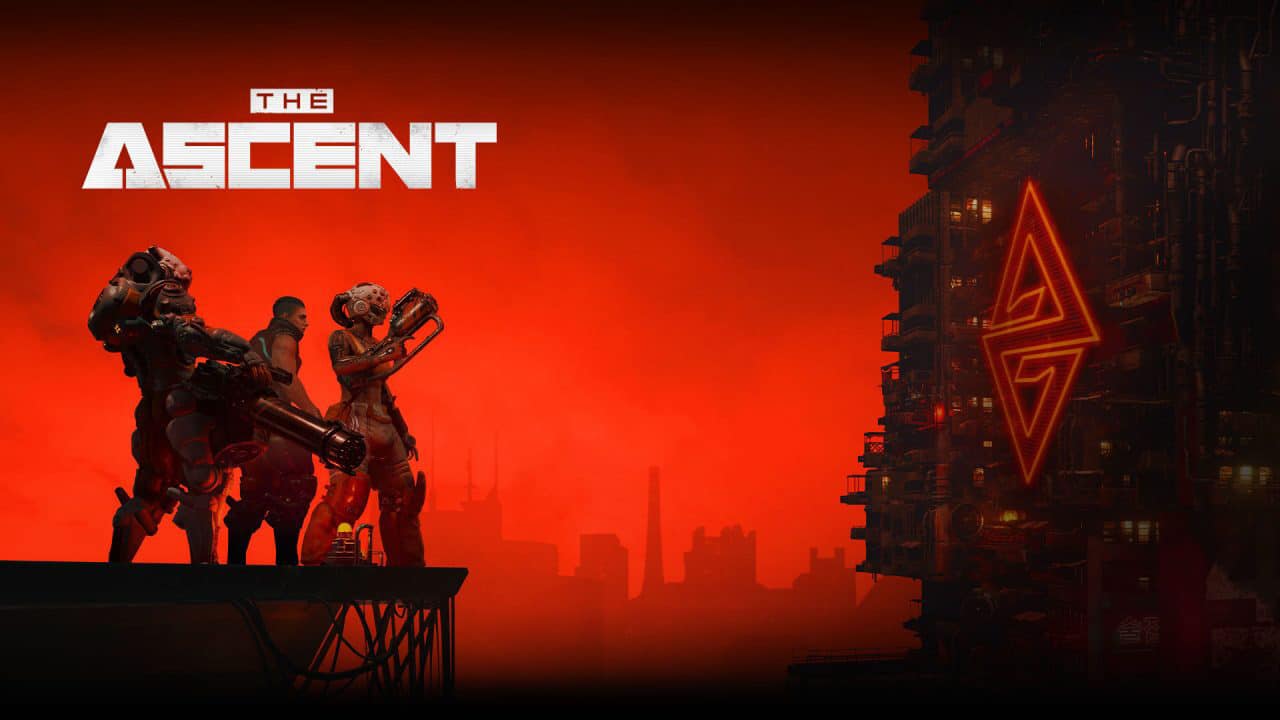 The Ascent is an action RPG with brilliantly brutal gun combat and a stunning cyberpunk city. Shoot your way to freedom. Every day, thousands of people…
2021Jul 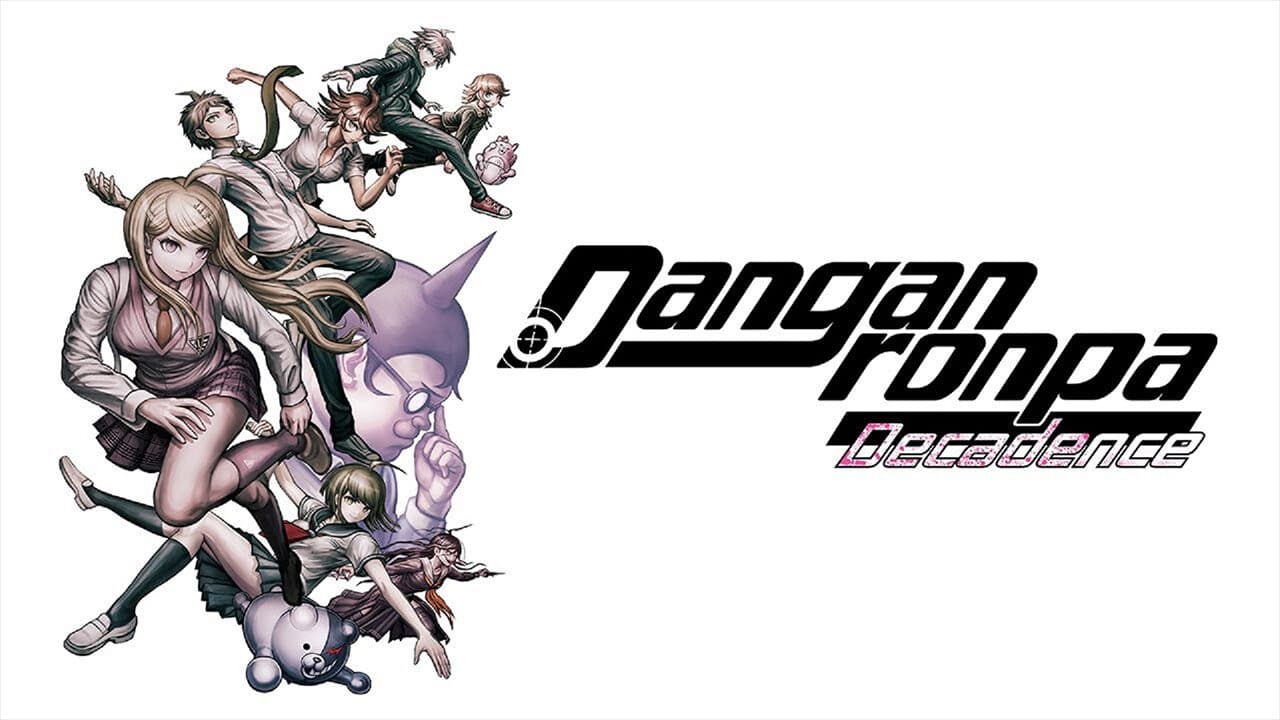 With an all-star dream lineup of characters from each Danganronpa game, gather Hope Fragments at a tropical resort. Explore Jabberwock Island and develop your Dangan characters. Gather…
2021Dec

It is based on White Wolf Publishing’s tabletop role-playing game Werewolf: The Apocalypse, and is part of the larger World of Darkness series. The story…
2021Feb