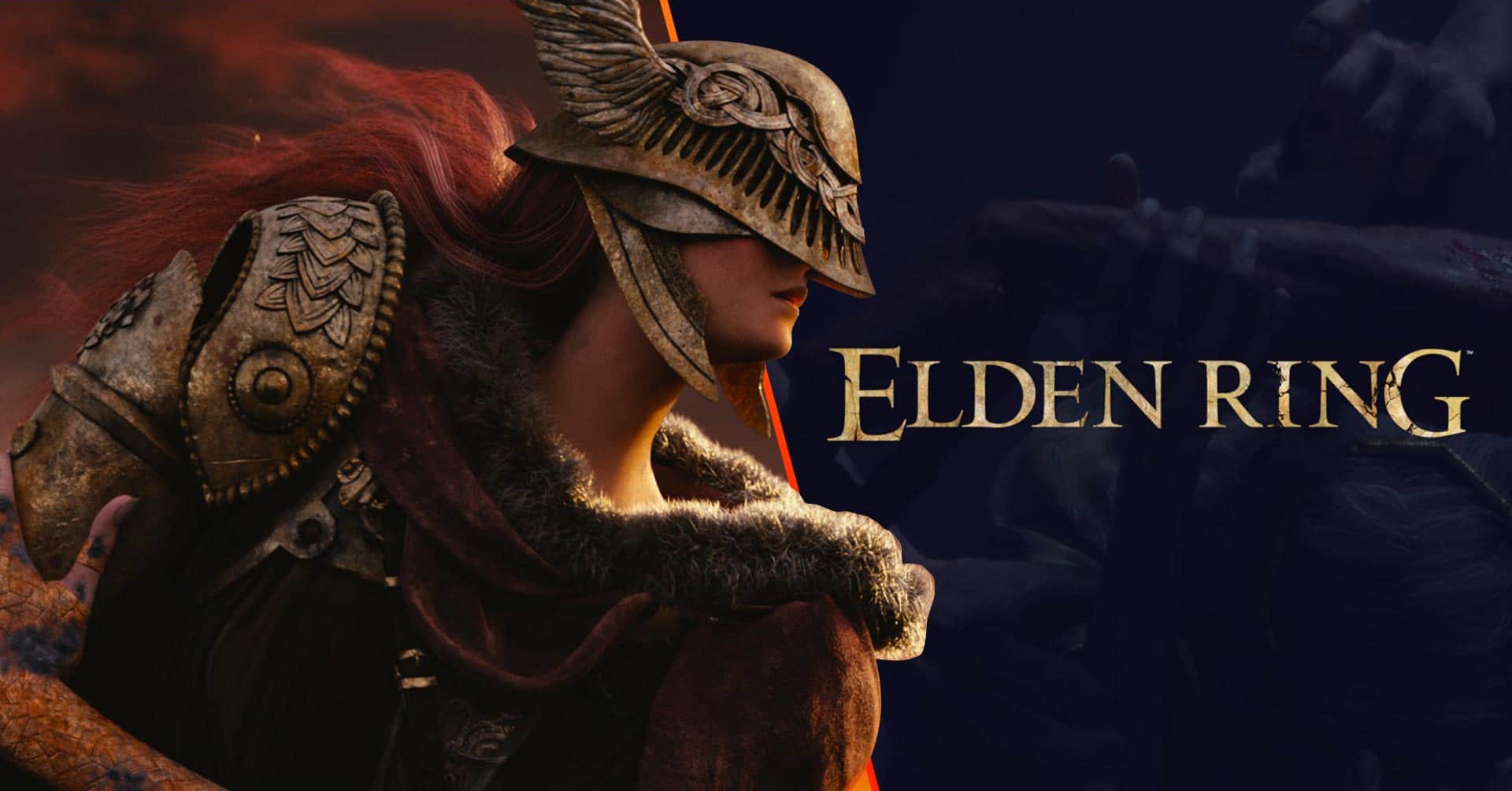 First announced at E3 2019, expectations are already high for Dark Souls developer FromSoftware’s newest title, Elden Ring. Though you can’t make out much of the plot from the trailer alone, at the very least the cinematics are absolutely stunning. This dark fantasy world with clear Norse elements as shown in the trailer, was created together by FromSoftware president Hidetaka Miyazaki and writer of A Song of Ice and Fire, which was later adapted into Game of Thrones, George R. R. Martin.

Elden Ring will be an open world game which allows you to explore dark ruins and dungeons across the world on horseback. Martin was heavily involved in writing the world’s history and lore. As far as gameplay is concerned, Elden Ring’s gameplay will be quite similar to that of Dark Souls, so as expected you can look forward to a challenge. Miyazaki even goes as far as to call Elden Ring a “more natural evolution of Dark Souls”.

Furthermore, “there is no fixed main character in Elden Ring,” says Miyazaki. This means that you’ll be able to utilize the game’s character creation tool to “decide the characteristics and personality of the character [you] create”. 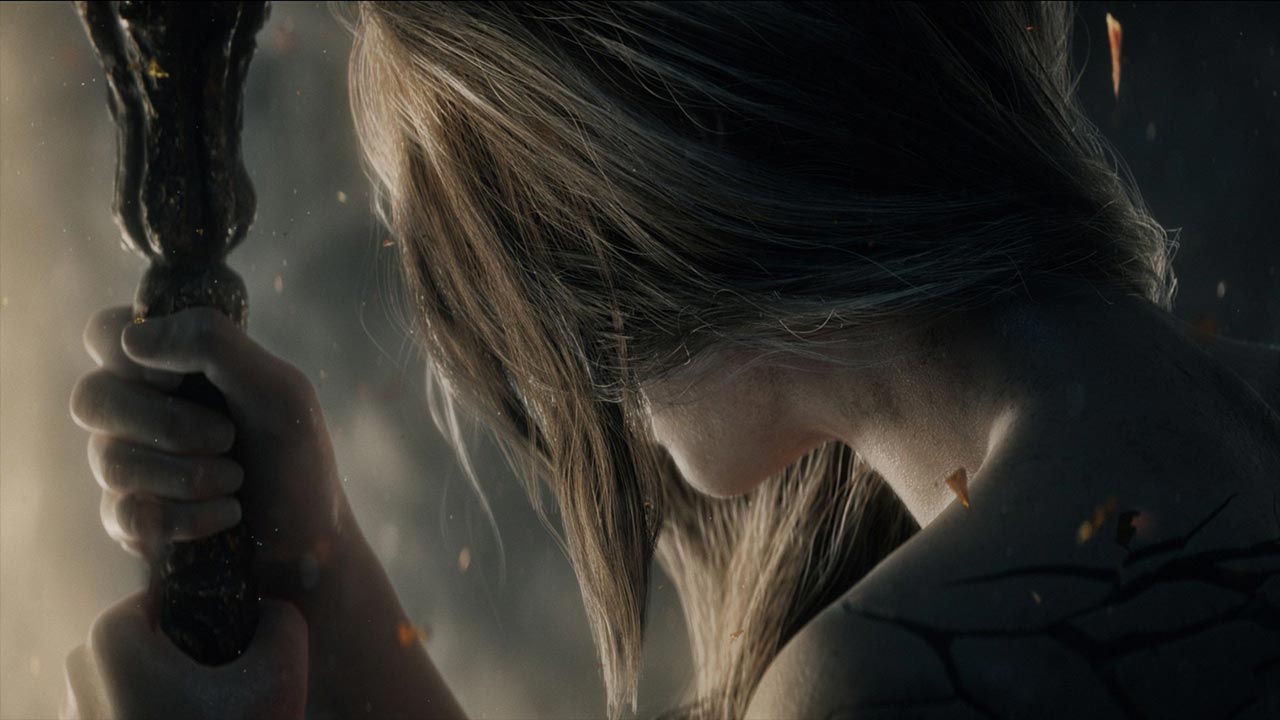 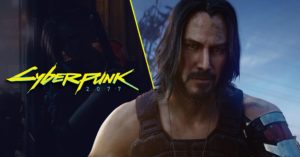 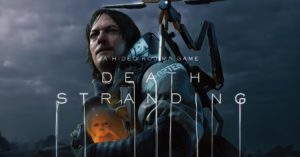 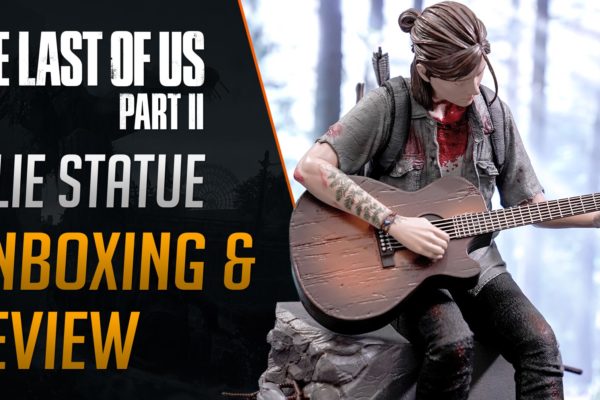 The Last Of Us Part II Ellie Edition – Unboxing & Review 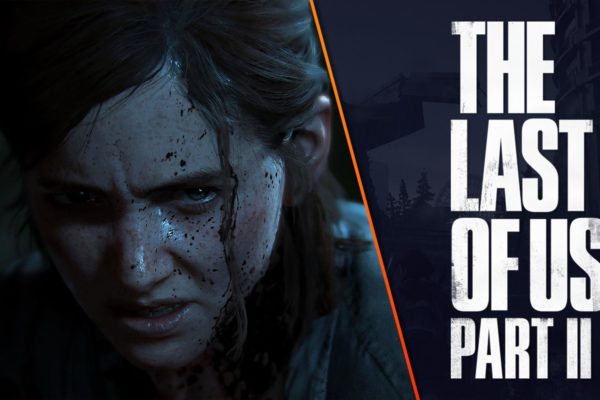 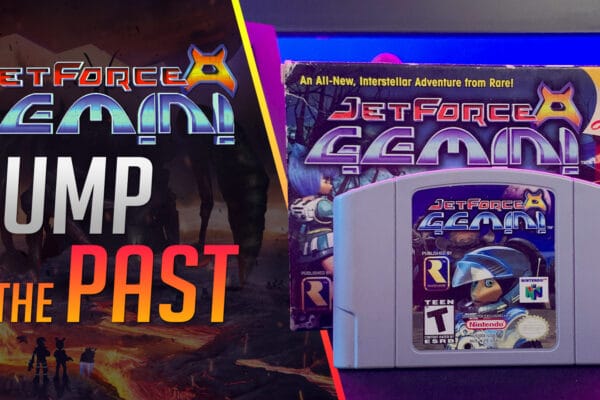