Famicom Detective Club is an adventure game duology developed and published by Nintendo for the Family Computer Disk System. The first entry, The Missing Heir, was released in 1988, followed by a prequel released the next year titled The Girl Who Stands Behind. In both games, the player takes on the role of a young man solving murder mysteries in the Japanese countryside. 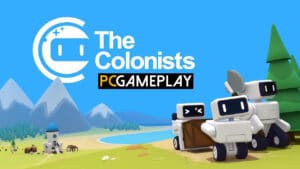 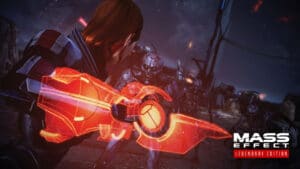 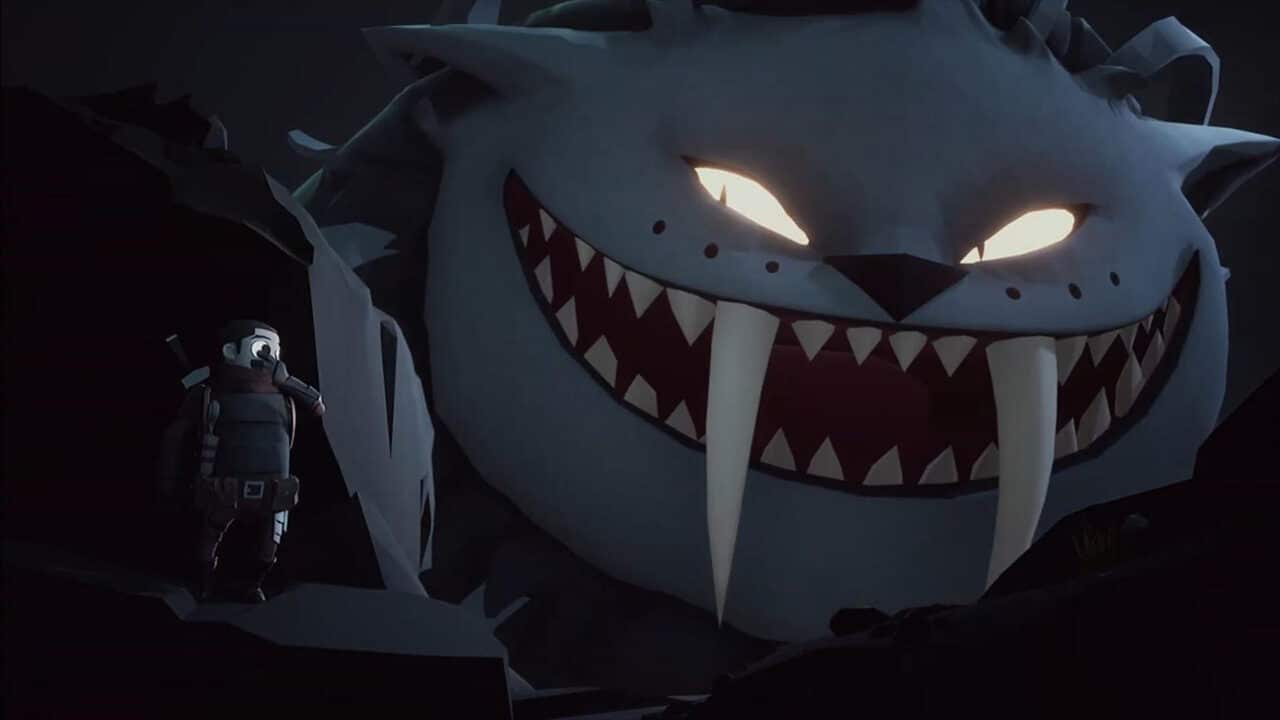 Little Devil Inside is an upcoming action-adventure video game developed and published by Neostream Interactive. The game’s single-player and co-operative multiplayer modes both follow the…
2021Jul 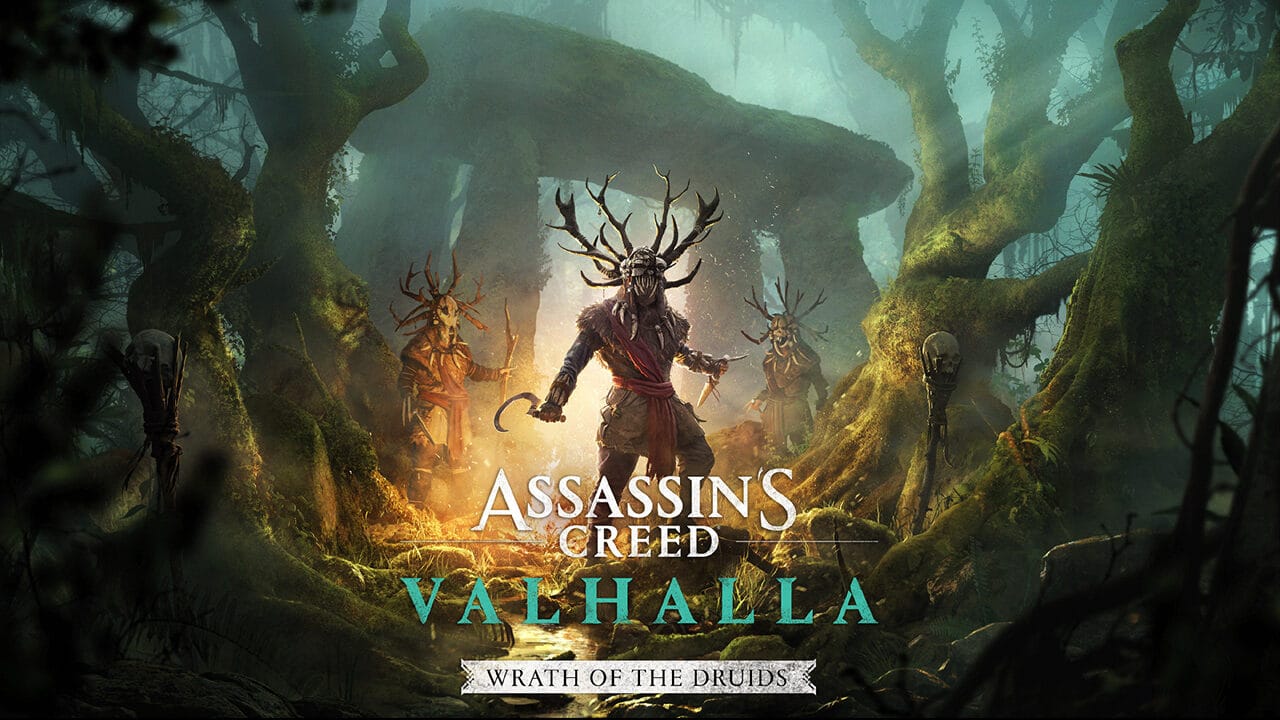 Following in the footsteps of substantial expansions such as Assassin’s Creed Odyssey’s Fate of Atlantis, AC Valhalla’s Wrath of the Druids will add a large…
2021Apr 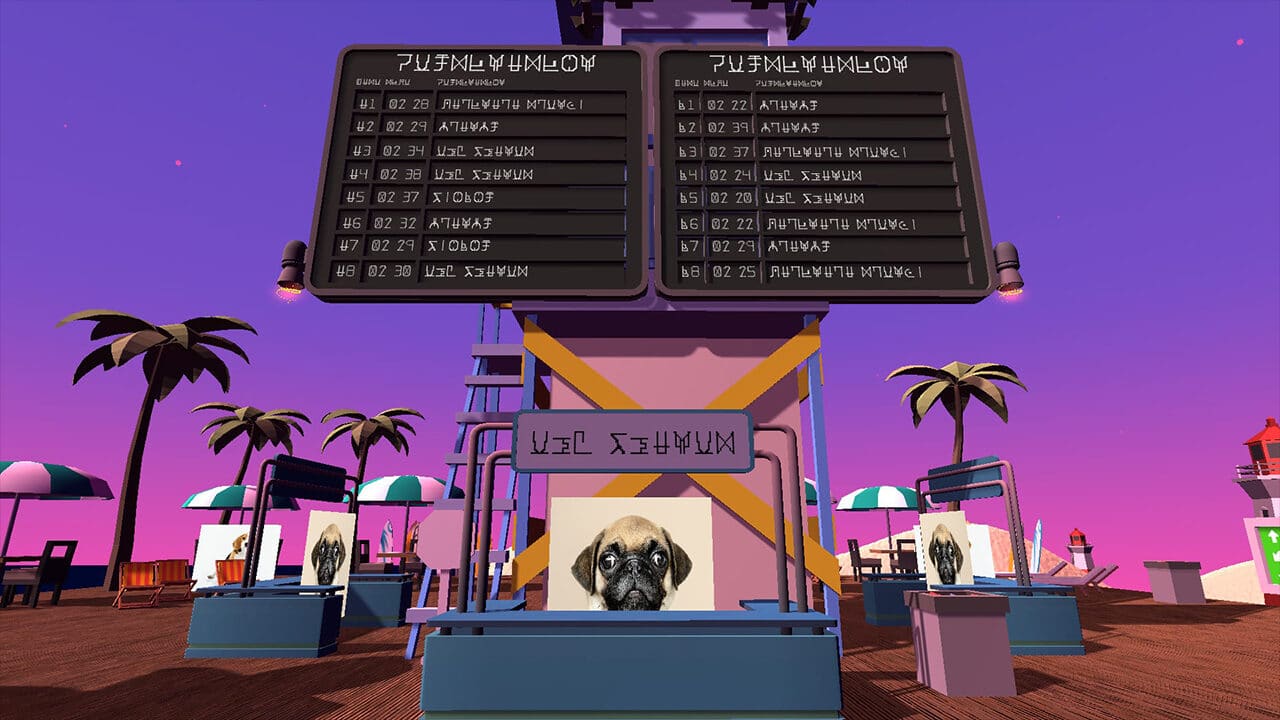 An Airport for Aliens Currently Run by Dogs

An Airport for Aliens Currently Run by Dogs is a first-person open-world comedy adventure game with a very long name. You and your fiancée are…
2021May 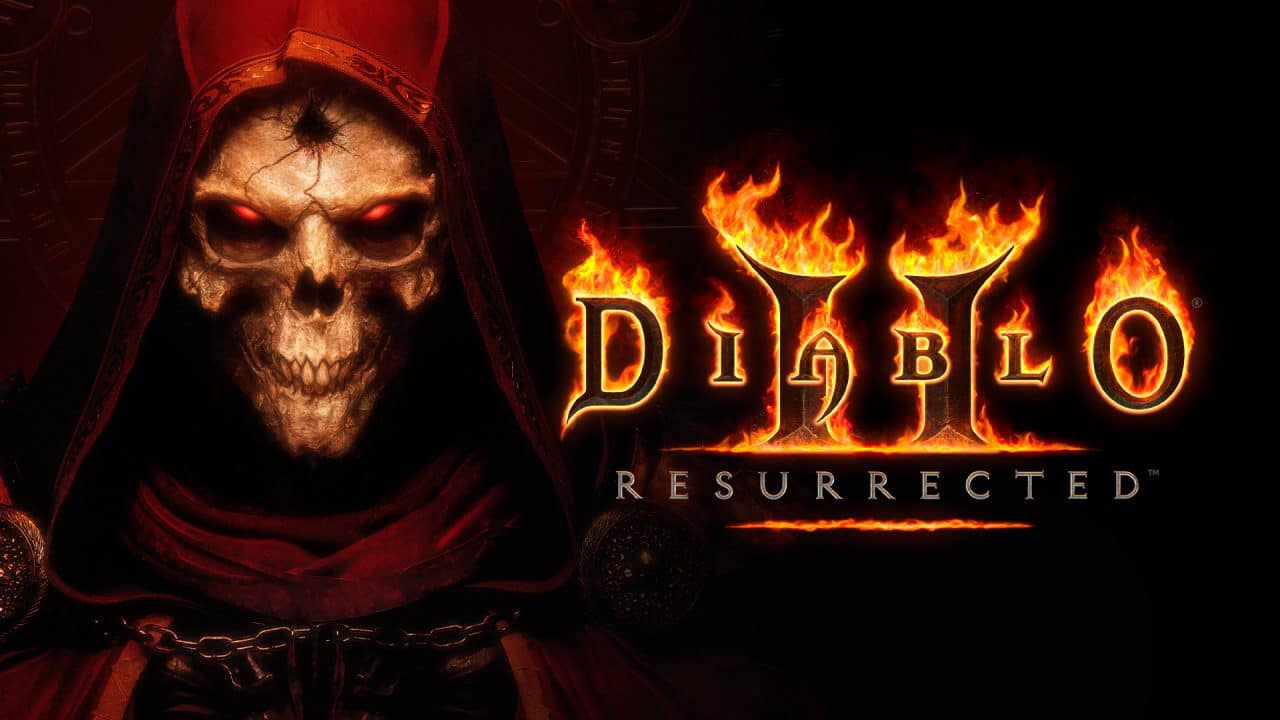 Diablo II: Resurrected includes all content from both Diablo II and its epic expansion Diablo II: Lord of Destruction. Battle your way through icy caverns,…
2021Sep