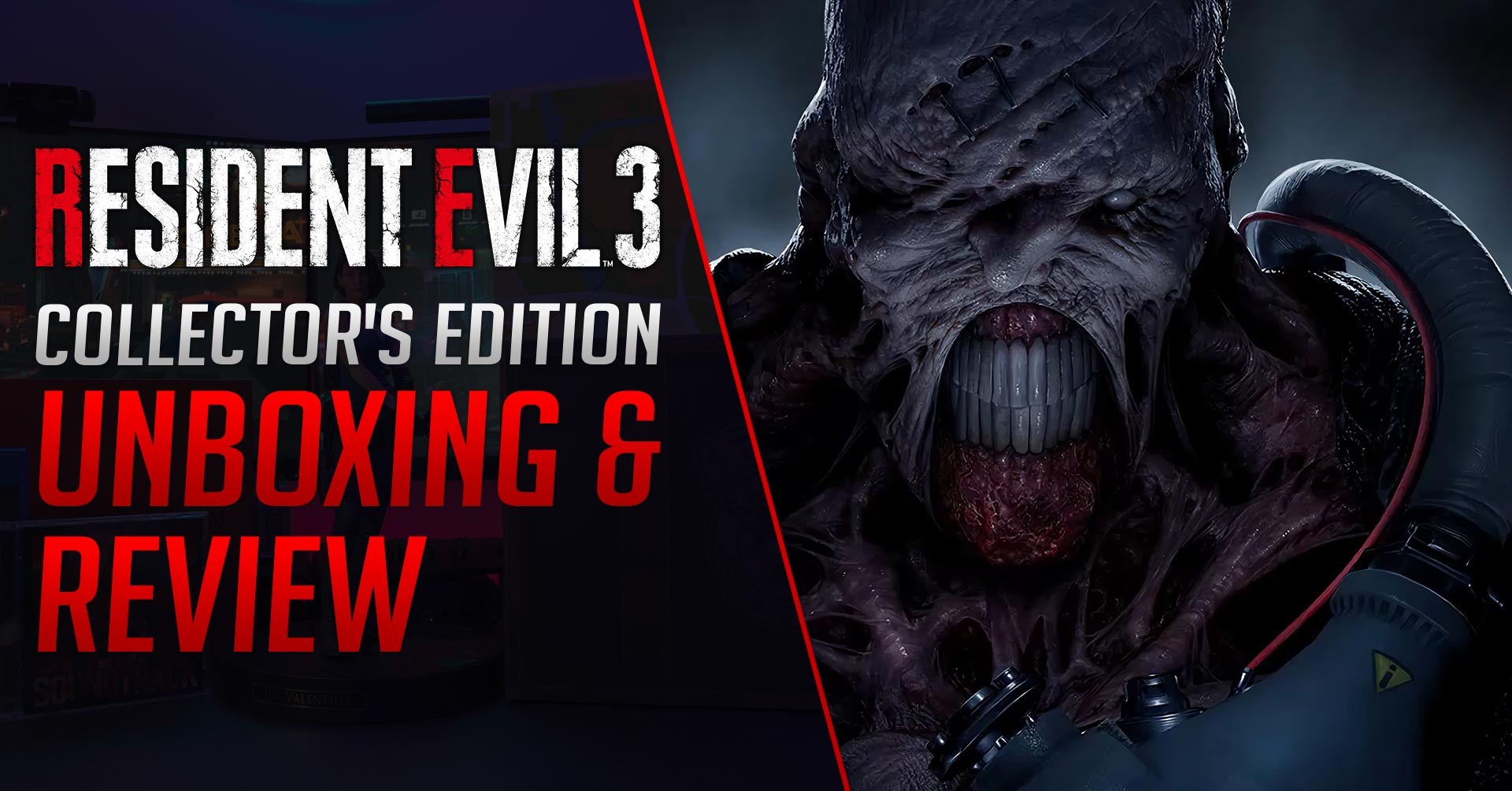 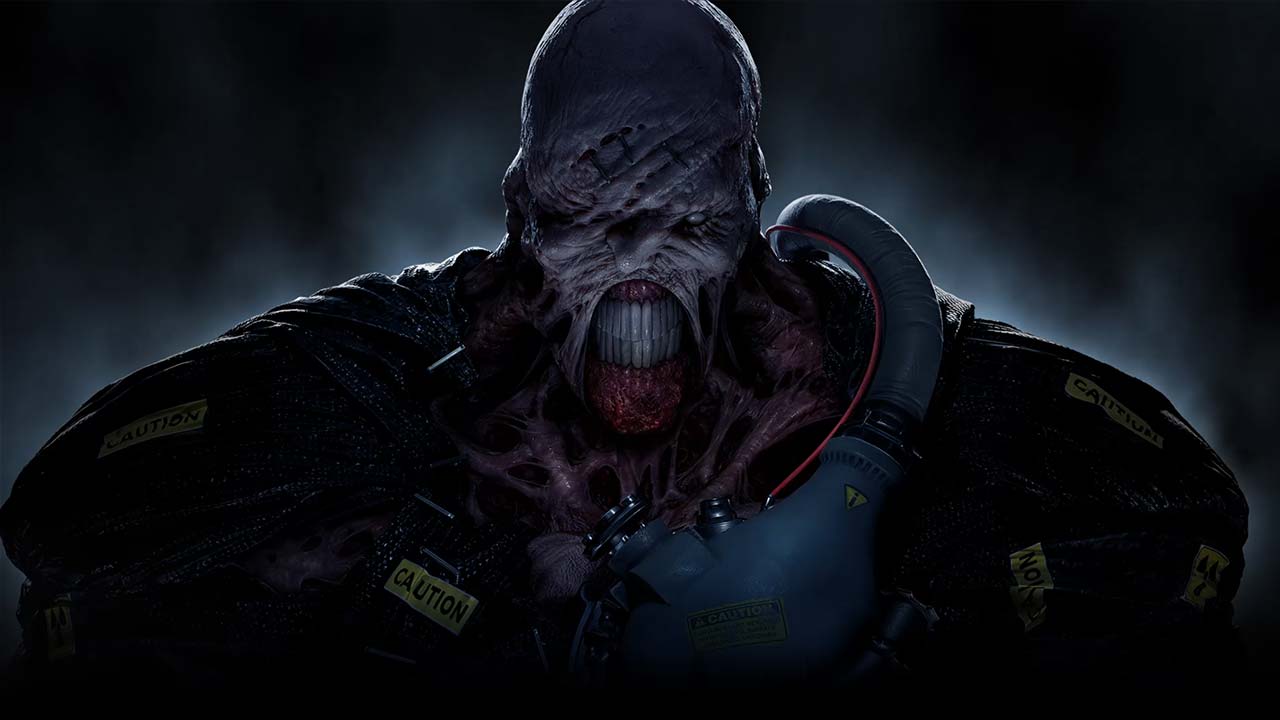 What’s Inside the Box

Starting off with the box design, it’s the same shape and size as the RE2 collector’s edition. In this case, the color changed from blue to brown and the logo on the top of the box changed from the RPD logo to the STARS logo.

After opening the box, the first thing you will get is a copy of the game that includes RE3 and the online game Resistance along with a voucher with the classic costume pack for Jill and Carlos.

One of the things that I appreciated the most is that instead of getting a voucher for a digital soundtrack like in the RE2 version, this time you get a fiscal special soundtrack with 2 CDs.

You also get a really cool poster that shows the map of Raccoon City on one side and on the other, some propaganda of the city. 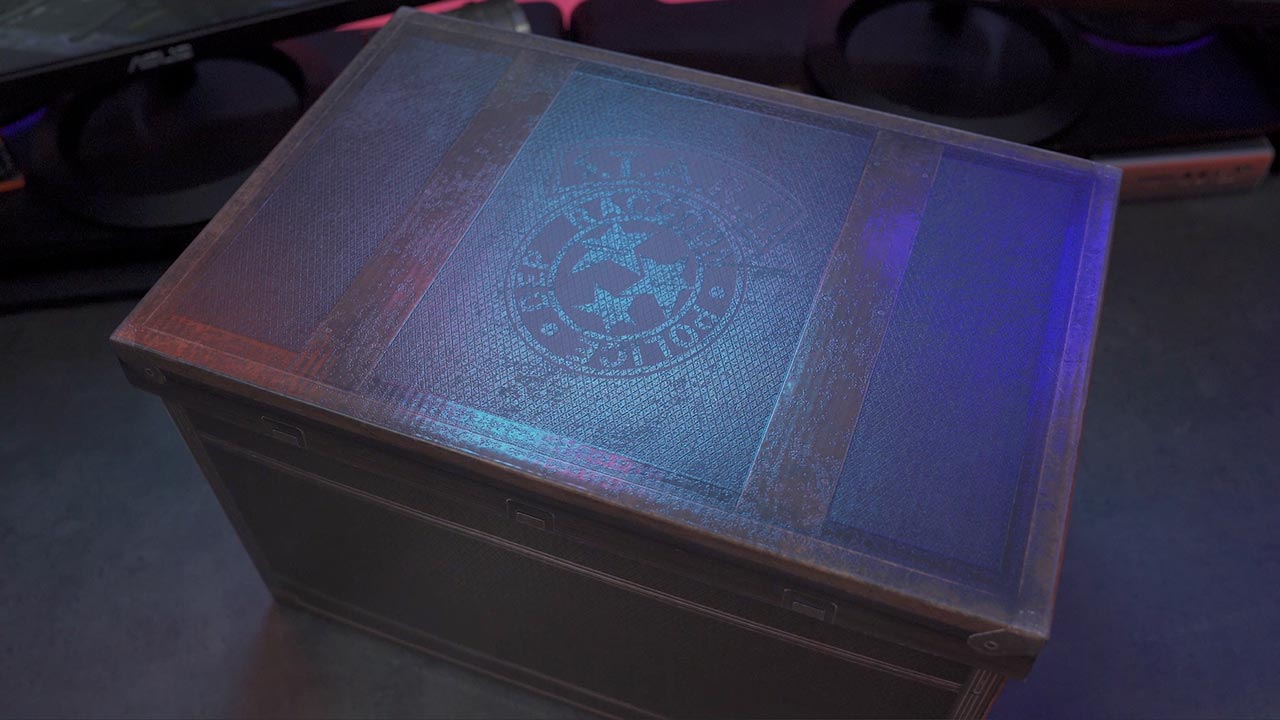 As you can expect, the Art Book again didn’t disappoint in the slightest. This time it was divided into 2 parts – one to show artwork, character profiles and certain areas of Raccoon and the other is used basically to introduce you to the map & characters of the Resistance game.

And finally the best part of this collector’s edition, the Jill Valentine figure. It is EXTREMELY well done with a lot of details and a stunning resemblance to the character in the game. Its base comes with a black and gold plaque at the front showing her name and the STARS logo at the top of the base. 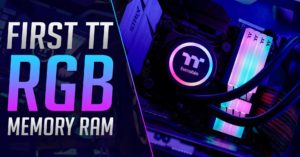 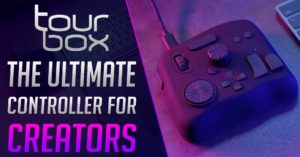 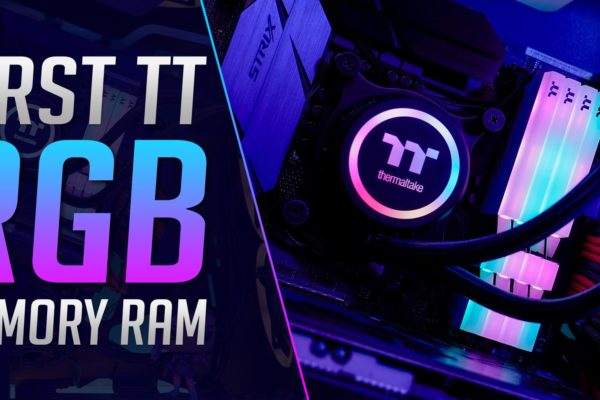 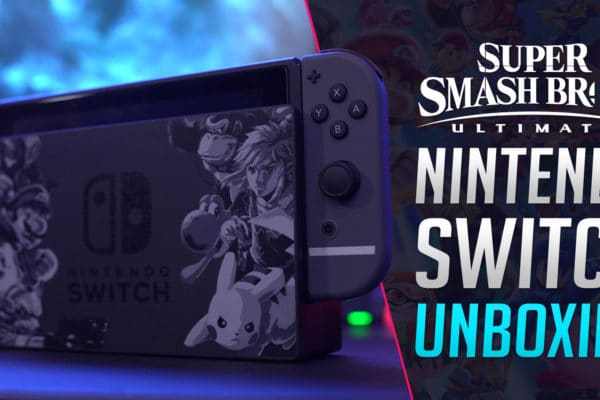 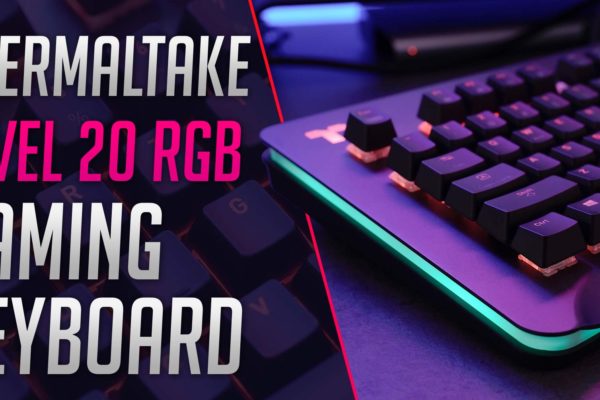