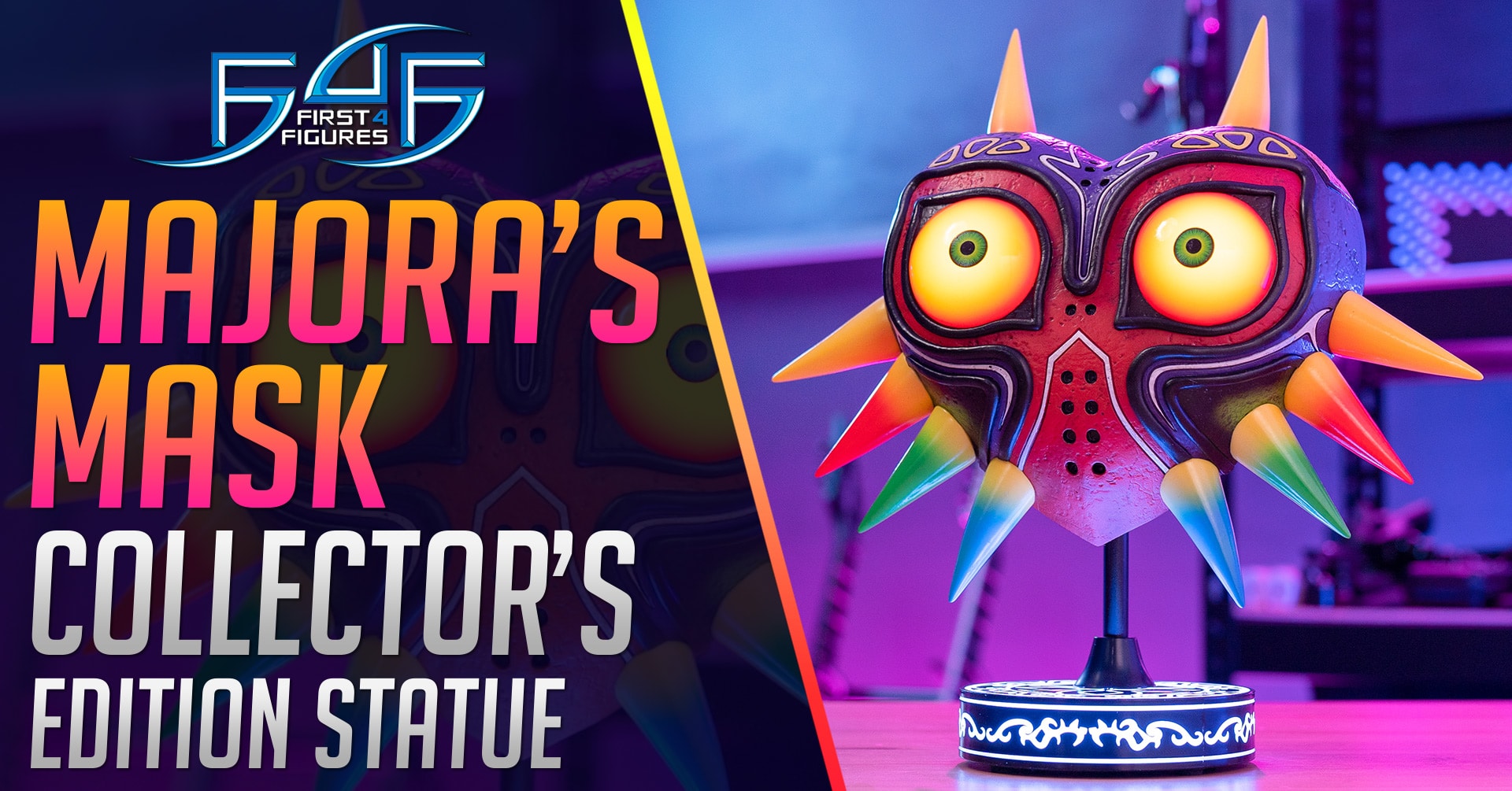 The Legend of Zelda is my favorite Game series of all time, especially the N64 games since that was the console when I entered the gaming world in a more conscious way.

And Majora’s Mask is the game that changed my view on the series since to me this game still the darkest Zelda game even over Twilight Princess.

And I’m definitely on the side of fans who love the story, the bosses, and dynamics.

I’m actually still impressed by what Nintendo achieved with this title for been developed in only 1 year.

It may not be my number one but it’s easy on my top 5 favorite Zelda games. 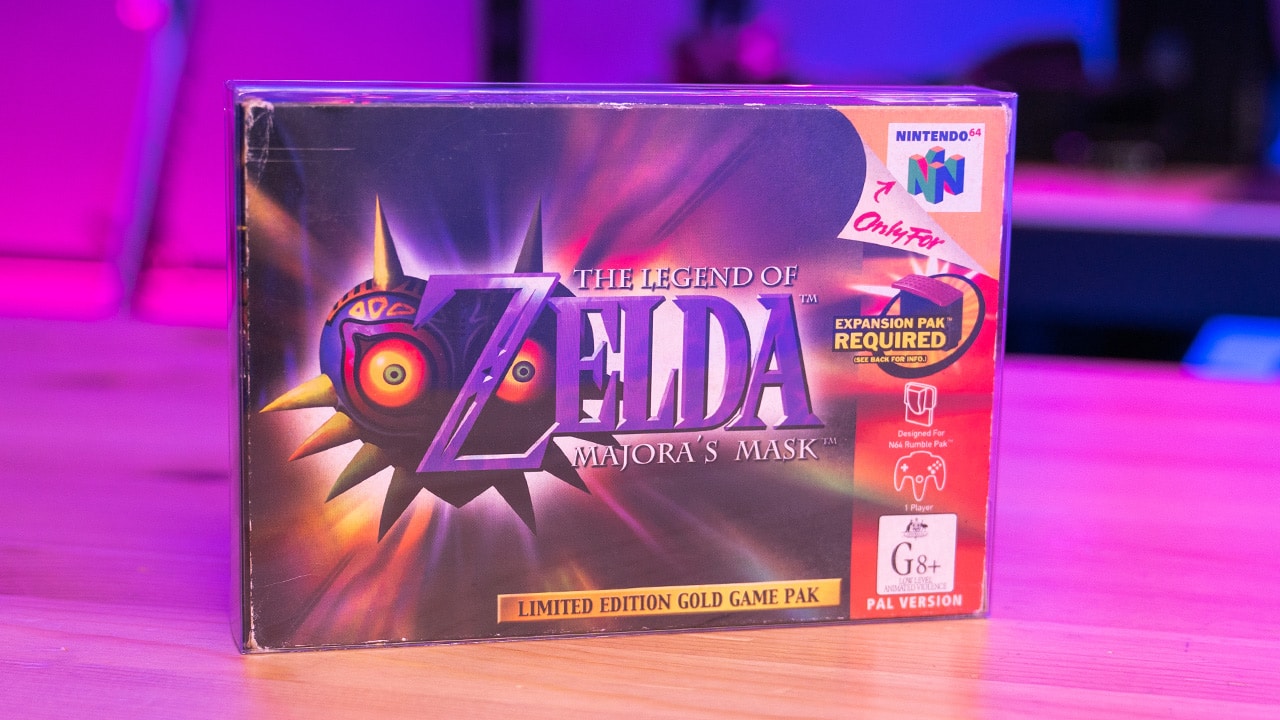 Today, we are going to take a look at the Majora’s Mask Collector’s Edition Statue from the First 4 Figures.

If there is something that I always appreciate is a good Box design and it looks that the F4F really nailed with this one, on the front we can appreciate the interior, Showing us the Majora’s Mask.

On the back, it shows the content and on the sides shows an artwork kind of the one used for the game on the 3Ds.

Here are shown some important characters around the frame of the clock but this time instead of using a link in the middle is shown the Majora’s Mask outlined in golden color.

I normally don’t like to save the boxes with me but it looks that this one will be an exception, actually, you can use the interior as a Diorama Backdrop. 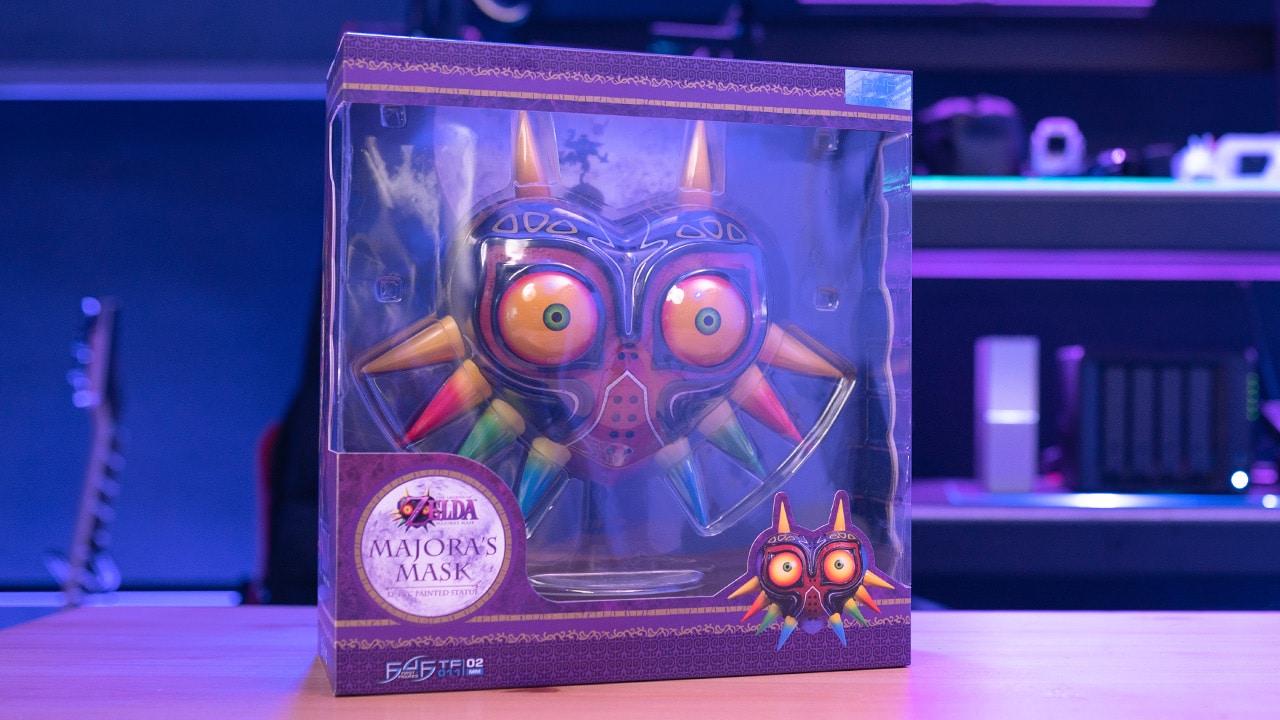 Before do the unboxing want to mention that got this mask from AmiAmi and not directly from the F4F site, since it was easy to ship to Taiwan, so they may be a variation of accessories you may get if you get it from the F4F site, with that said, inside the Box you will get: 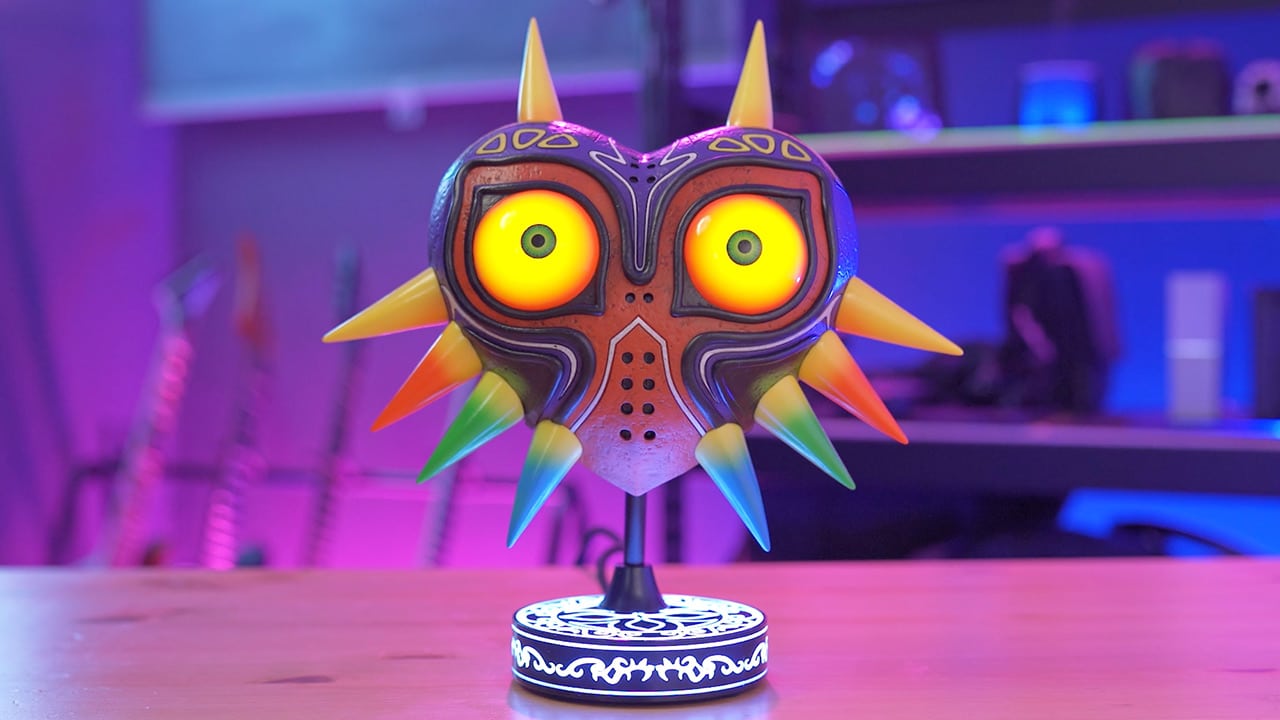 The mask is made with high-quality PVC plastic and is screaming details everywhere. We can see how the painting is really well done and I love that all the textures are made on the mask itself they are not just part of the painting.

The peaks of the mask are the only part that leaks detail at all, they only have simple painting, and that’s all, it would be actually cool if they also have textures, cause like this, they make the feeling like they are separate pieces from the mask. 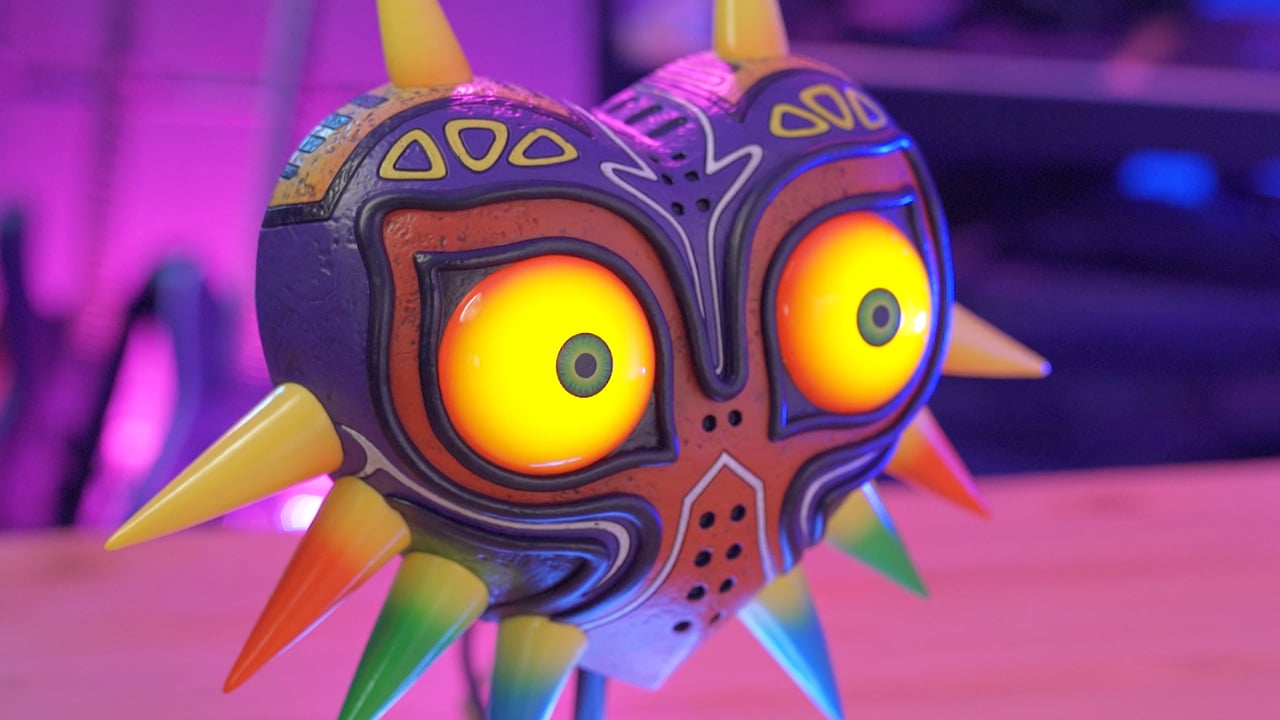 Inside the Mask is the switch to turn and off the LEDs located on the Eyes of the Mask and the charge power jack. 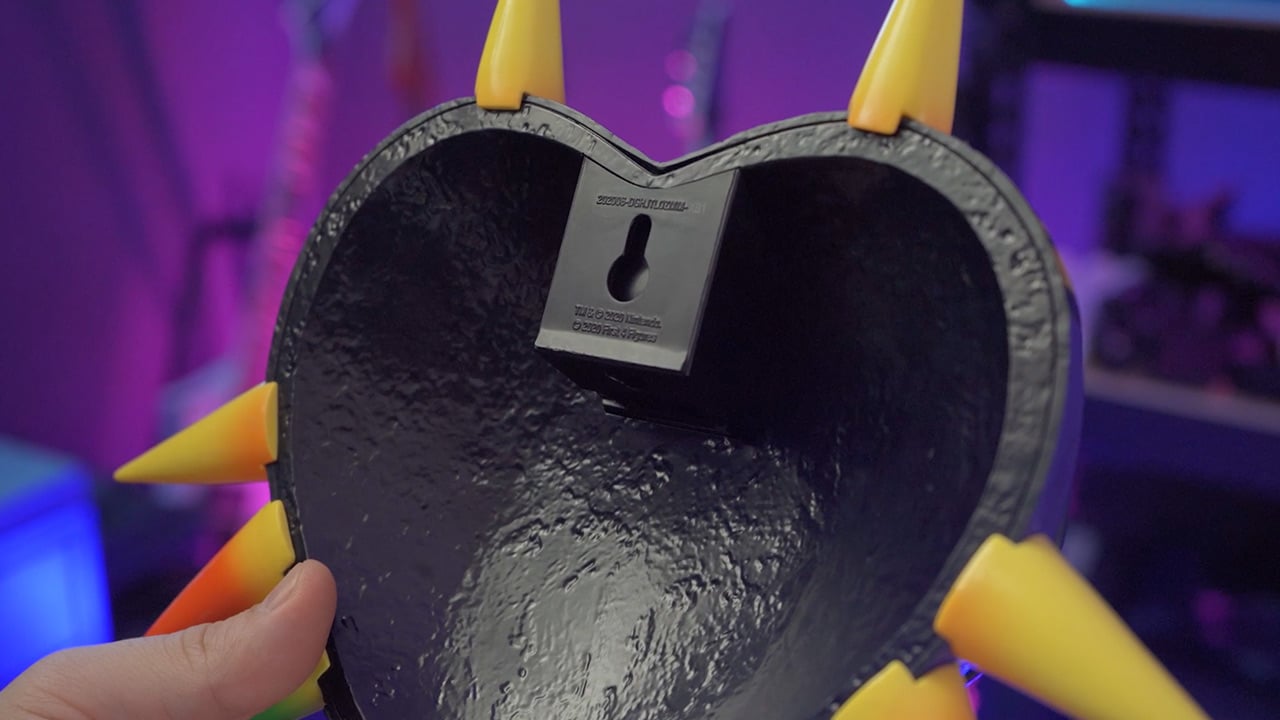 The base and mask are fully rechargeable, the version I got didn’t come with any batteries, which is something very disappointed, I mean the less than you can spect on any version is to have the batteries right?, Specially with it supposed to be one of the features of the product. 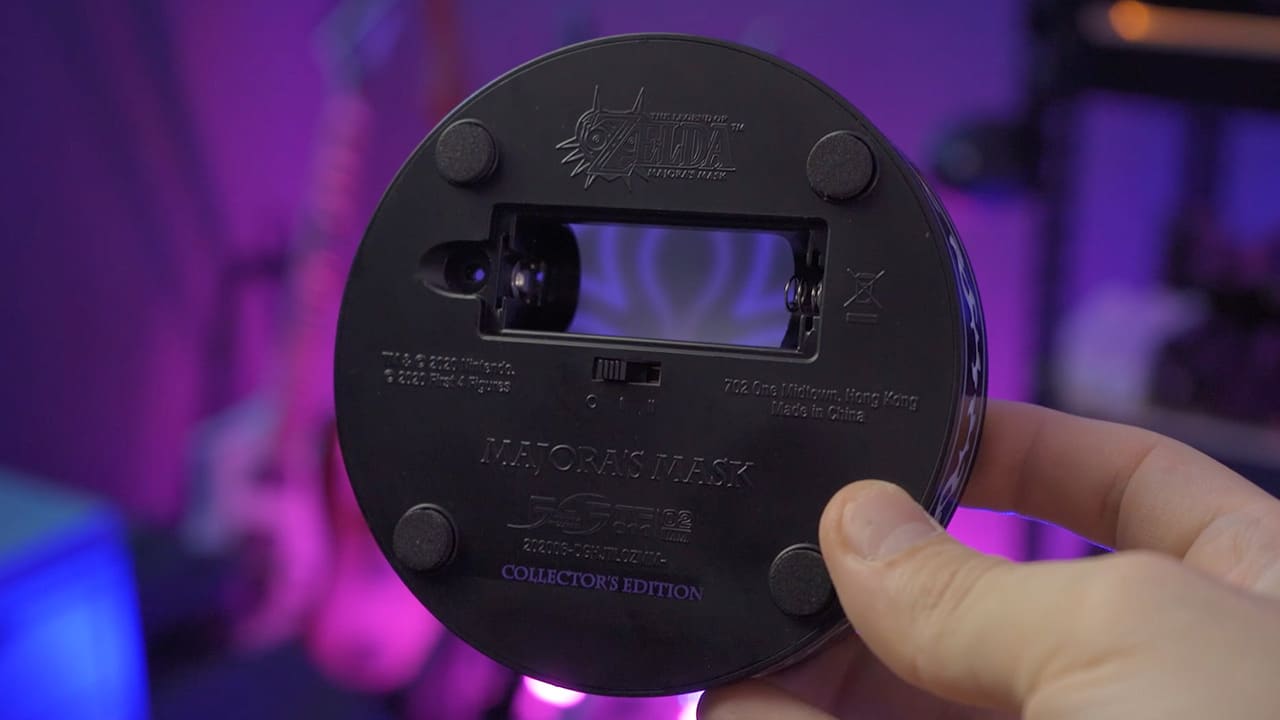 Anyways to charge the base you will need to connect it to a micro USB on the back bottom of the base. 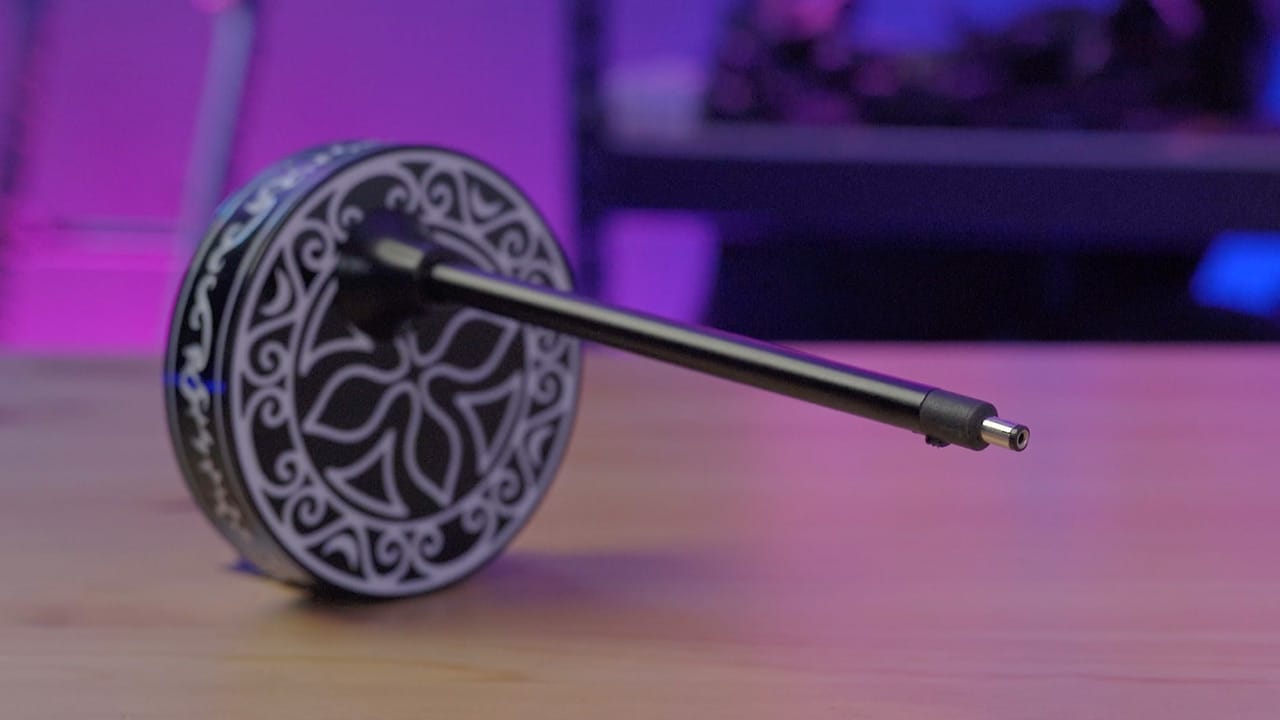 The base is made with plastic and it has a very cool design all around and on top of it, the post to hold the mask is made with metal making heavier the base and helping it to be more stable.

On the bottom of the base is located the switch to turn on the base on any of its 2 lighting effects:
• Solid White Color
• And a Glow effect that cycle between (Green, Red, White, Blue, and Yellow)

The LEDs brightness on the mask and the base are on point, just enough to appreciate it without bothering your eyes. 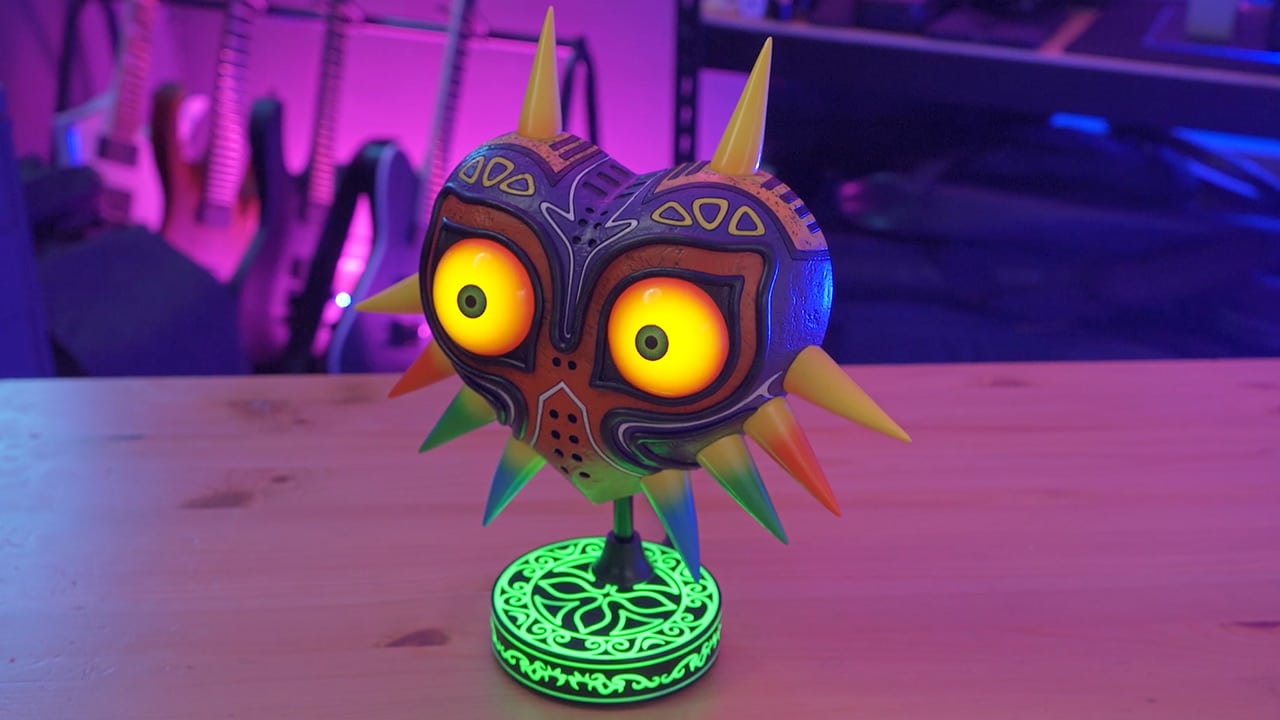 Overall, I like the Mask a lot, it’s really well done, and I guarantee that it will look good on any Gaming setup or Studio.

The peaks of the mask will look way better if they have more details, perhaps a wooden texture finish, with that and be able to choose the LED color of the base. With that and add batteries on all the product versions This mask will be on another level.

But those are just some minor improvements that F4F could take into consideration for the next generation of these masks. Regardless, this mask doesn’t stop being an amazing addition to my studio and something that I will feel proud to show as a background on my future videos. 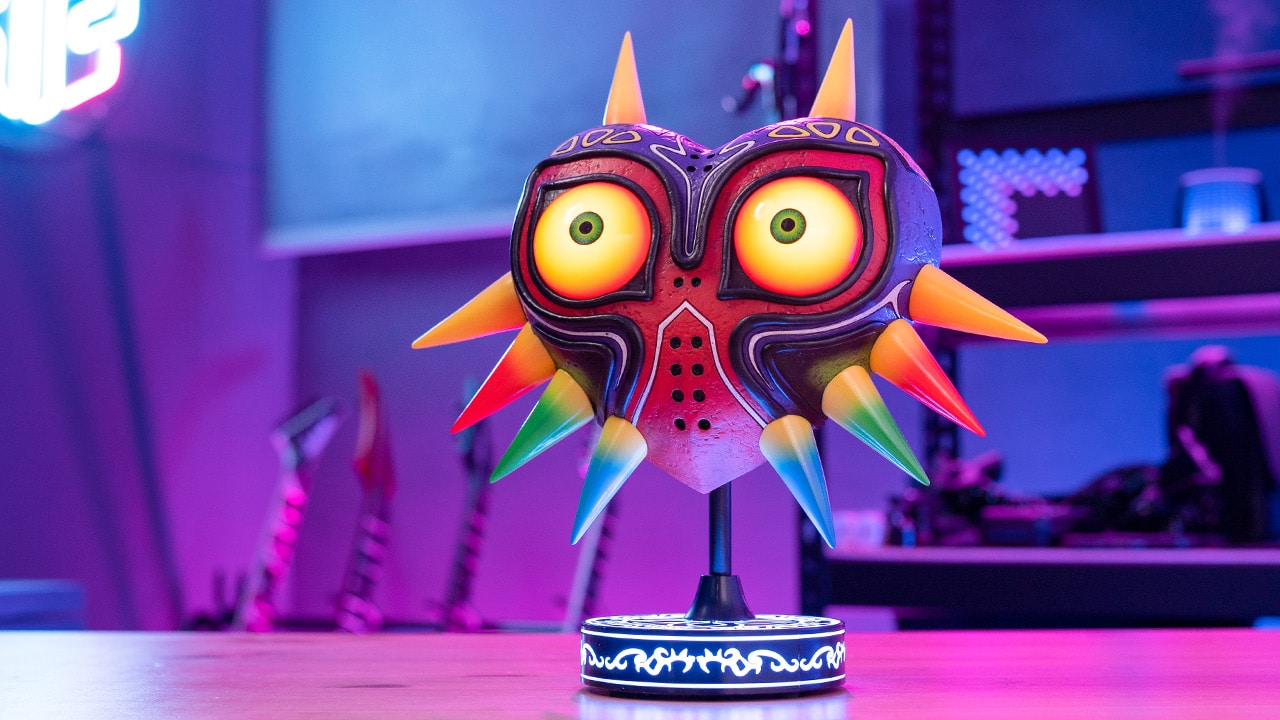 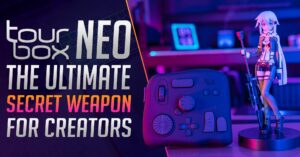 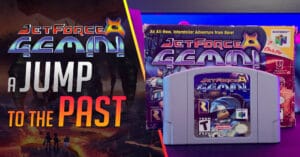 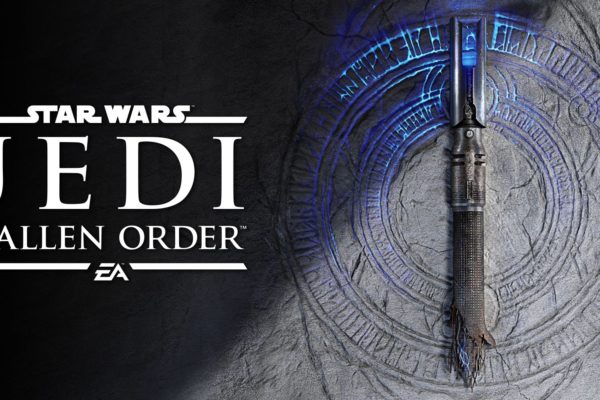 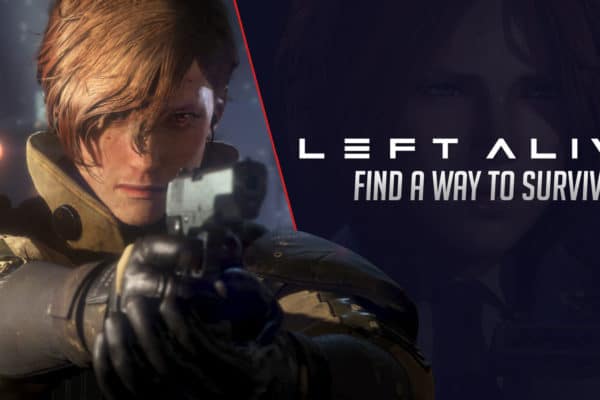