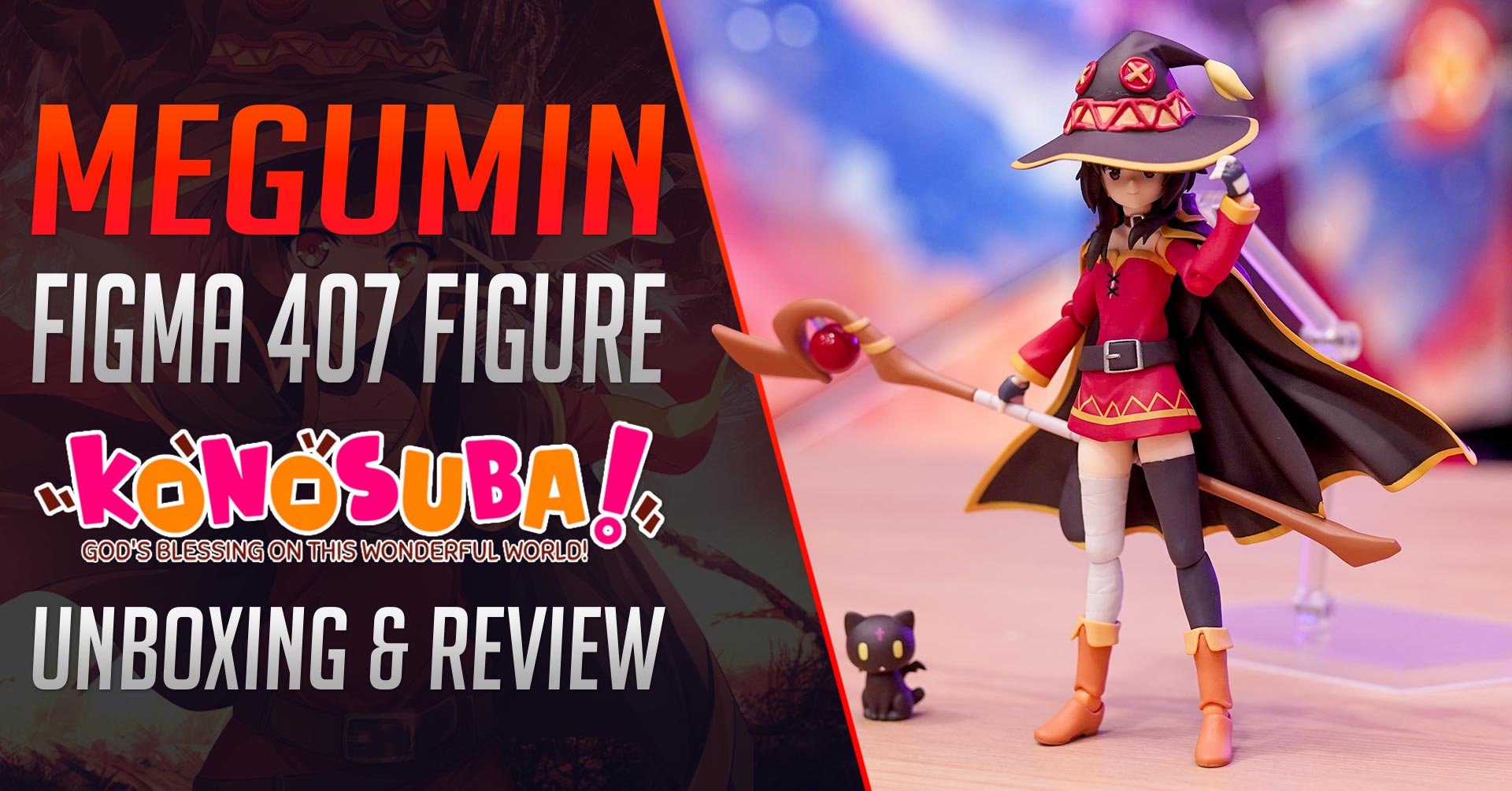 She protec, she attac, but most importantly, she explod. Megumin from Konosuba is back as Figma 407 which we did an unboxing and review video for. By the way, if you haven’t watched Konosuba before, do yourself a favor and watch it. It is legit one of the funniest, most ridiculous anime ever but the characters are absolutely hilarious and the show is just so much fun from beginning to end. You can watch the full unboxing and review video here:

The packaging is pretty standard for the most part. It’s got the signature Megumin color scheme on the box and you can see the parts pretty clearly through the plastic. And on the back of the box, you can see a preview of some of her classic poses and facial expressions.

After opening the box, the first thing we see is of course, Megumin herself followed by various parts as well as a set of instructions and a standard figma base with the stand.

Actually, the Good Smile Company had a pre-order bonus with an extra embarrassed expression face plate but unfortunately, I wasn’t able to get my hands on that version so that’s a bit of a shame. What I find funny though is that the official site calls it an “embarrassed expression” but I think it would have been more accurate if they called it an excited expression, if you know what I mean. 😏 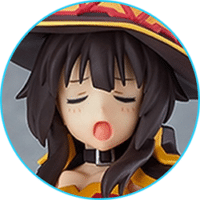 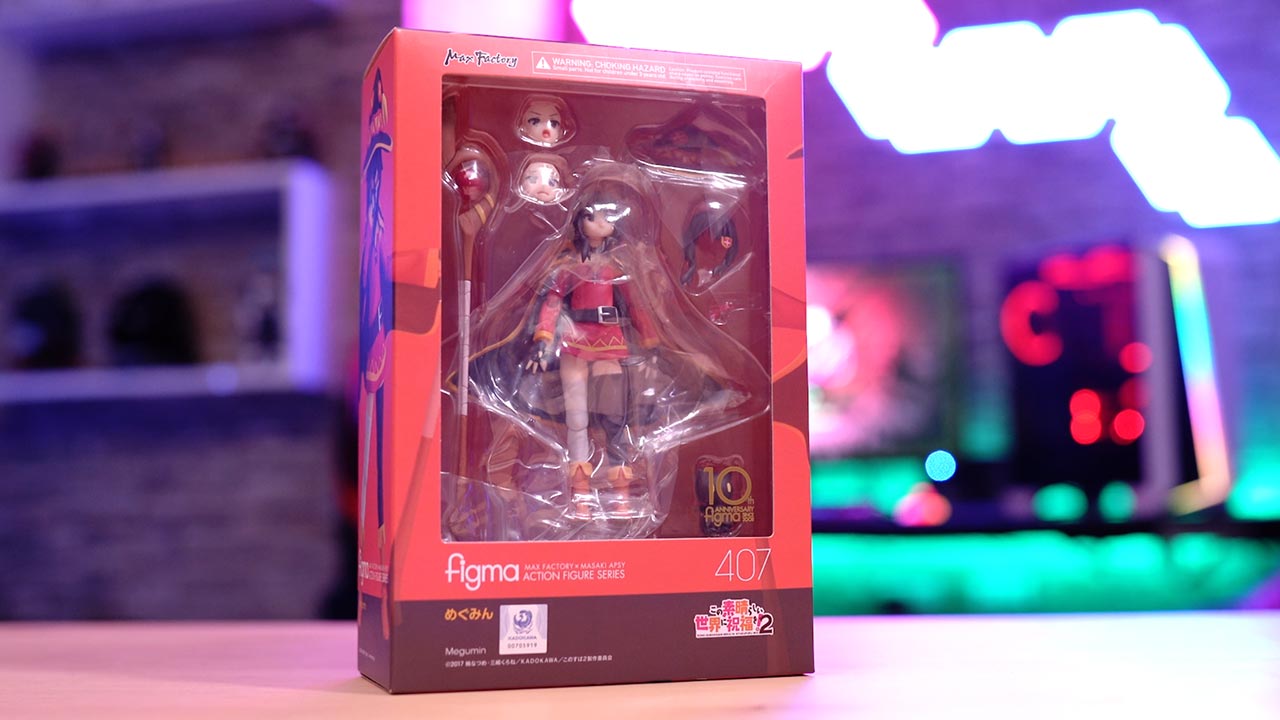 Now let’s take a look at the parts one by one. First, we’ve got 3 sets of hands with different gestures, a single hand with split fingers, and an extra joint.

Next, we have her wizard hat, a hair part which includes her eyepatch, and a glowing eye effect which fits into the hair piece.

Then, we have her staff which includes an alternate orb and tip for the staff, and a casting effect for the explosion spell which fits onto the end of the staff tip. 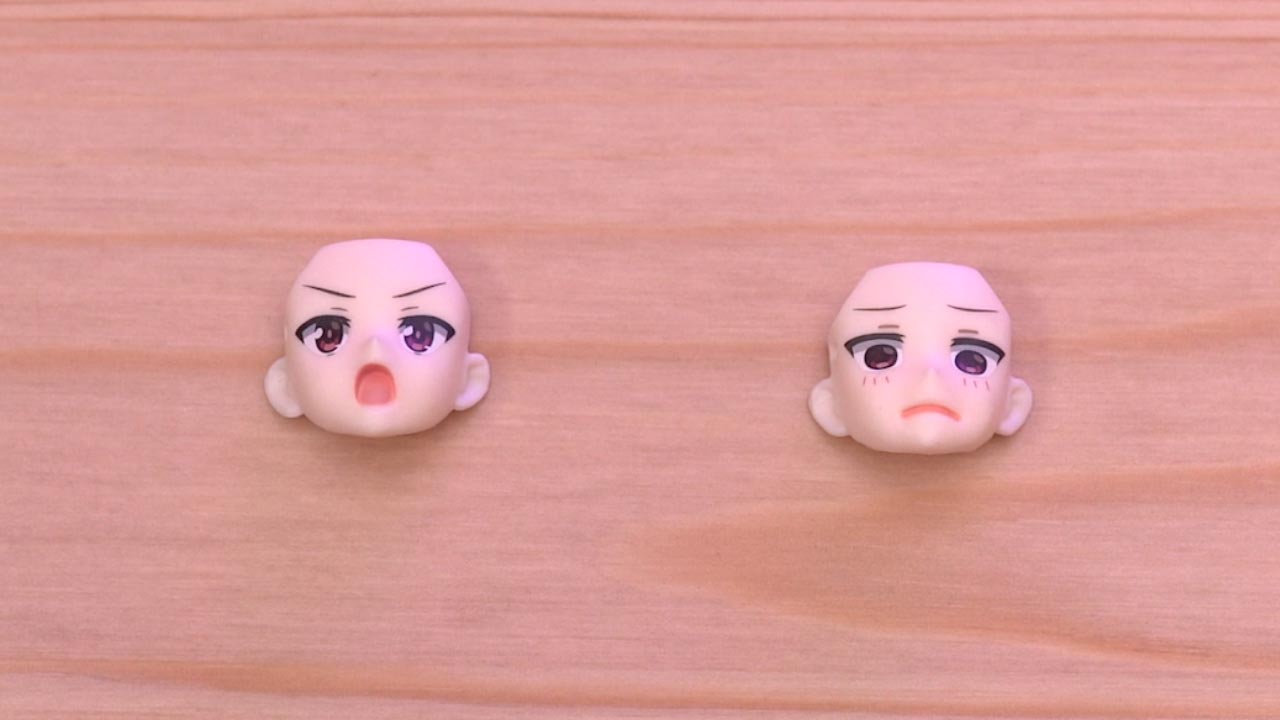 So just looking at the figure, it looks great and pretty well-made for the most part. What I really love about it is how well the figure and all the parts, especially the face plates, come together to really capture the essence of the character. In that respect, I feel like they definitely did a really good job.

The figure is also really easy to adjust so you can make all kinds of cool poses with it. Her head, shoulders, arms, hands, legs, and feet are all adjustable and something else that I found really cool is the fact that her cape, consisting of 3 pieces, is also adjustable.

Now, there are a few little details where I think they could have done a slightly better job. For example, the hat. While it looks amazing and is really detailed, it’s not very easy to use. So the attachment part for the hat is actually supposed to fit between the front and the back part of her hair and the plastic attachment part is flimsy and doesn’t fit onto her head securely enough. So it would have been much, much better if they could have found a way to put her hat on without having to shift pieces around because it really is a bit of hassle. 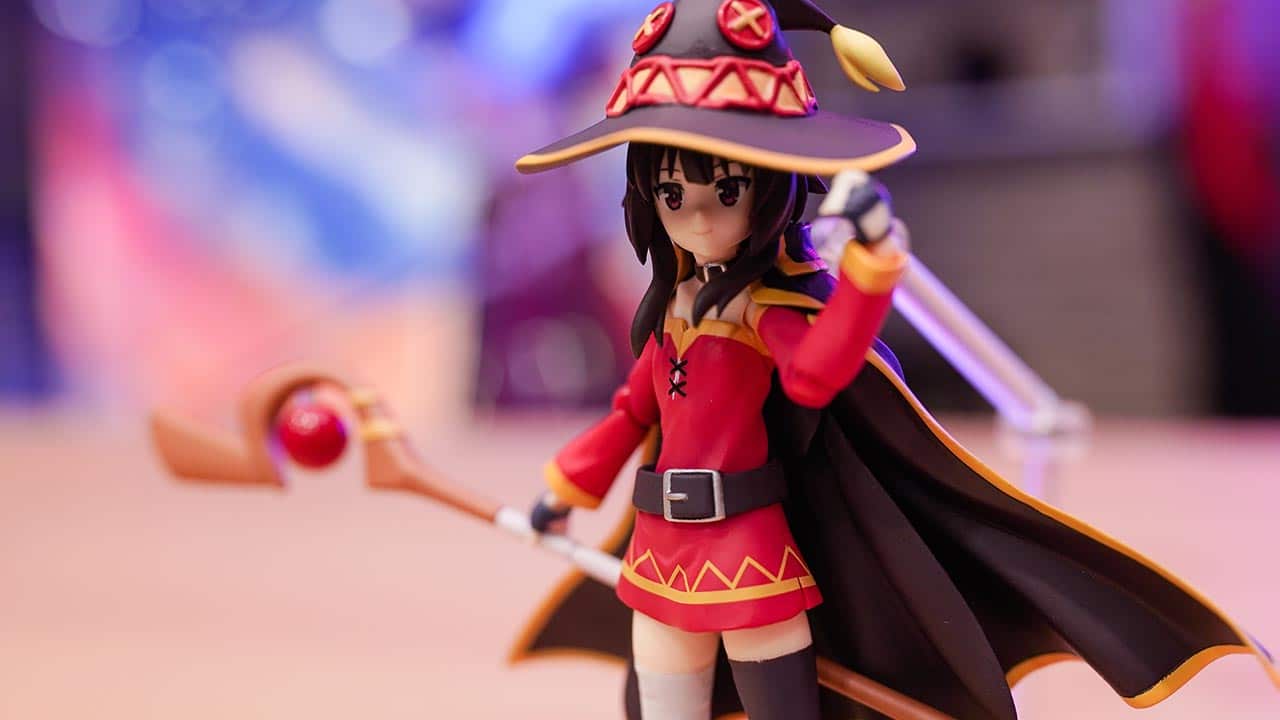 Even so, this figure is still absolutely adorable and a must-have for all you hardcore Konosuba fans out there, especially if you’re a fan of Megumin. Despite a few shortcomings, overall this figure is extremely well sculpted and like I mentioned before, it does a really good job capturing the essence of the character, which to me is the most important thing. 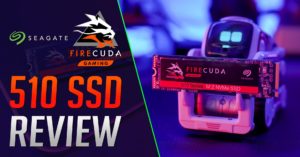 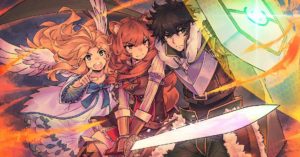 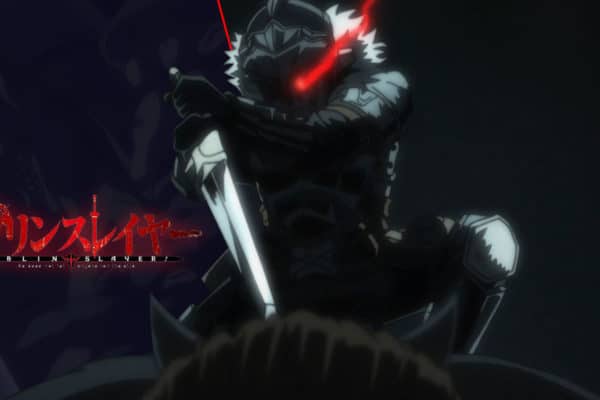