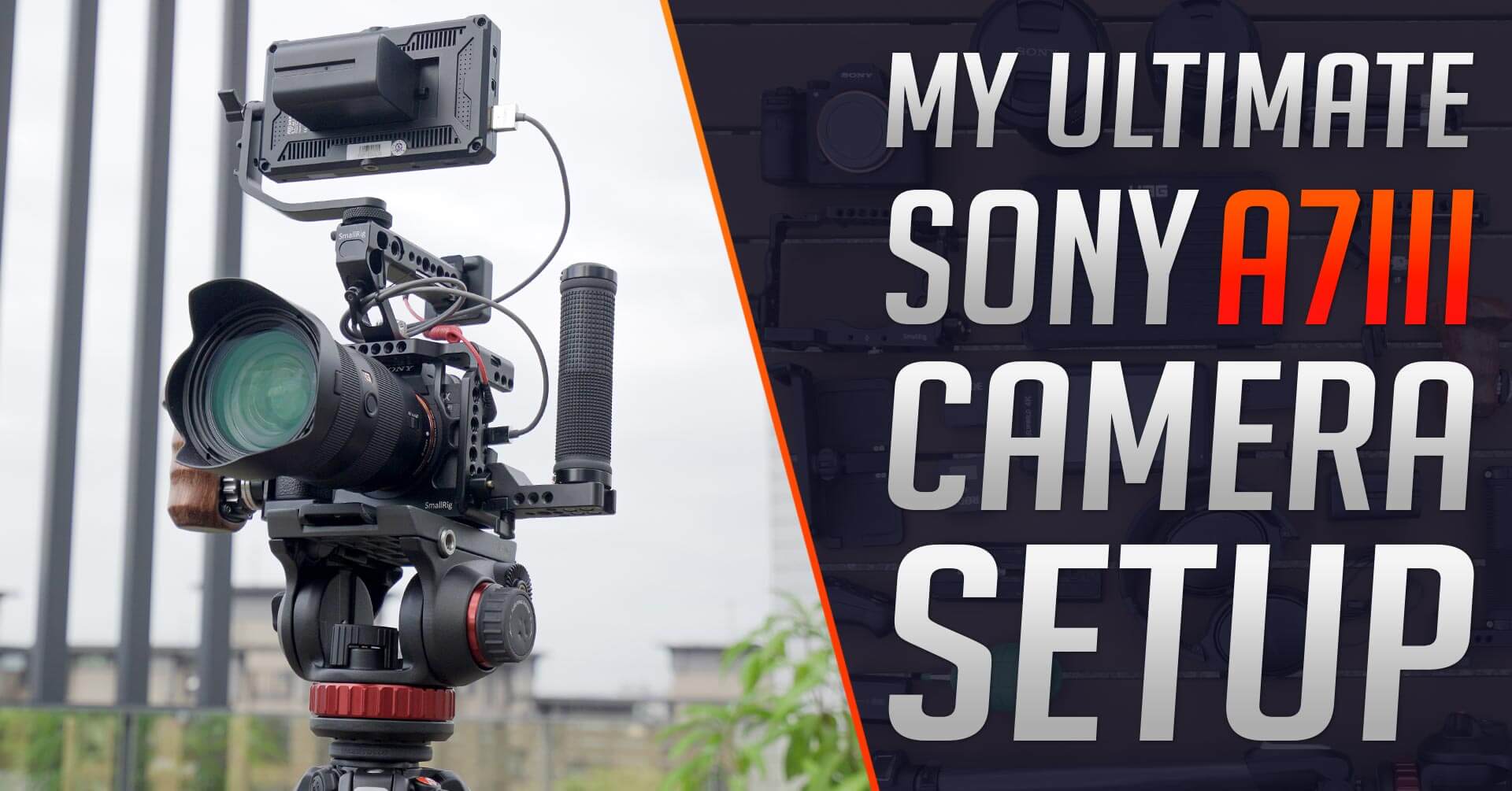 One of the things that I get asked about the most is my camera setup and what kind of gear I use for my rig. That’s why I decided to do a breakdown of my entire setup so you can have an idea of what camera equipment I use and why I chose to go with certain items. You can watch the complete camera setup video here:

First off, the main camera that I use for my videos is the Sony a7 III. This is an excellent camera with amazing features.

I mainly use 2 lenses on this camera – one is the Sony FW24-70MM F2.8 GM that I use mainly to take portrait shots and some b-rolls and the other is the Sigma 35mm F1.4 DG that I use to shoot almost all the b-rolls. 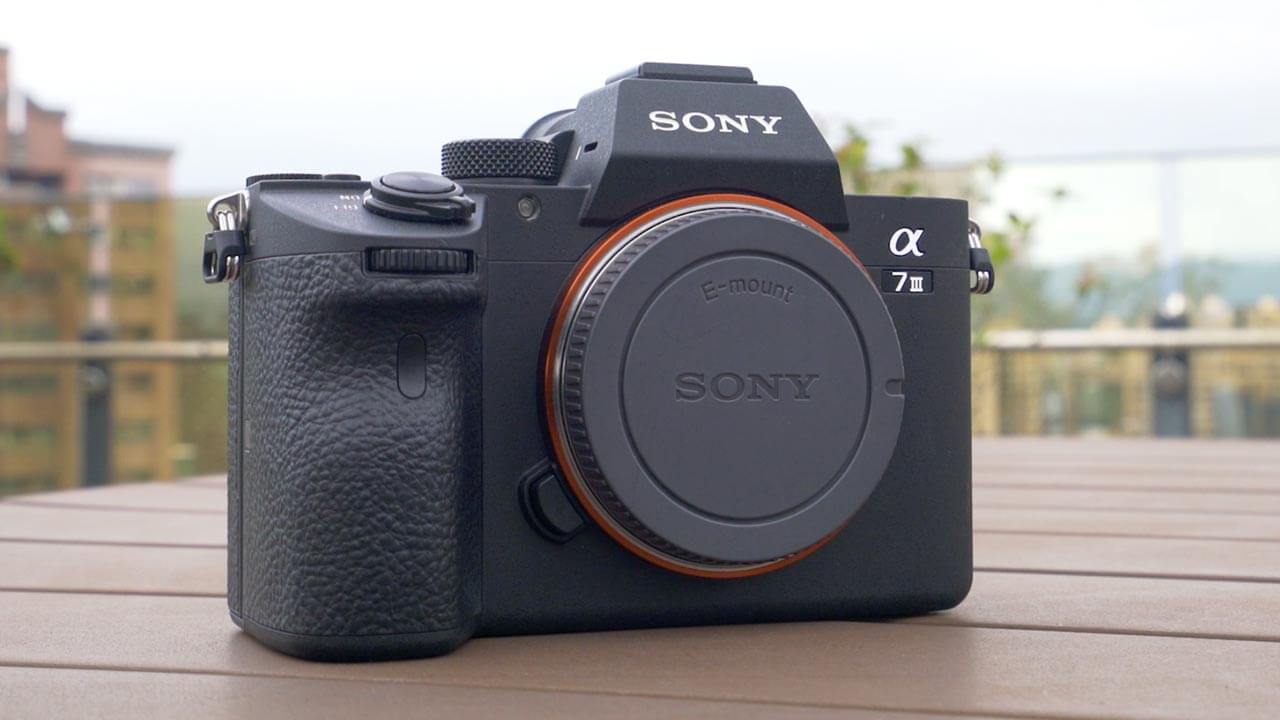 Now for my support gear, I use the Manfrotto 190 Carbon Fiber 4-Section Tripod which is the lightest tripod I’ve ever used at only 1.63kg. Then we have the Manfrotto MVH502AH Fluid Video Head which I chose because of how smooth it allows me to do paddings when filming. 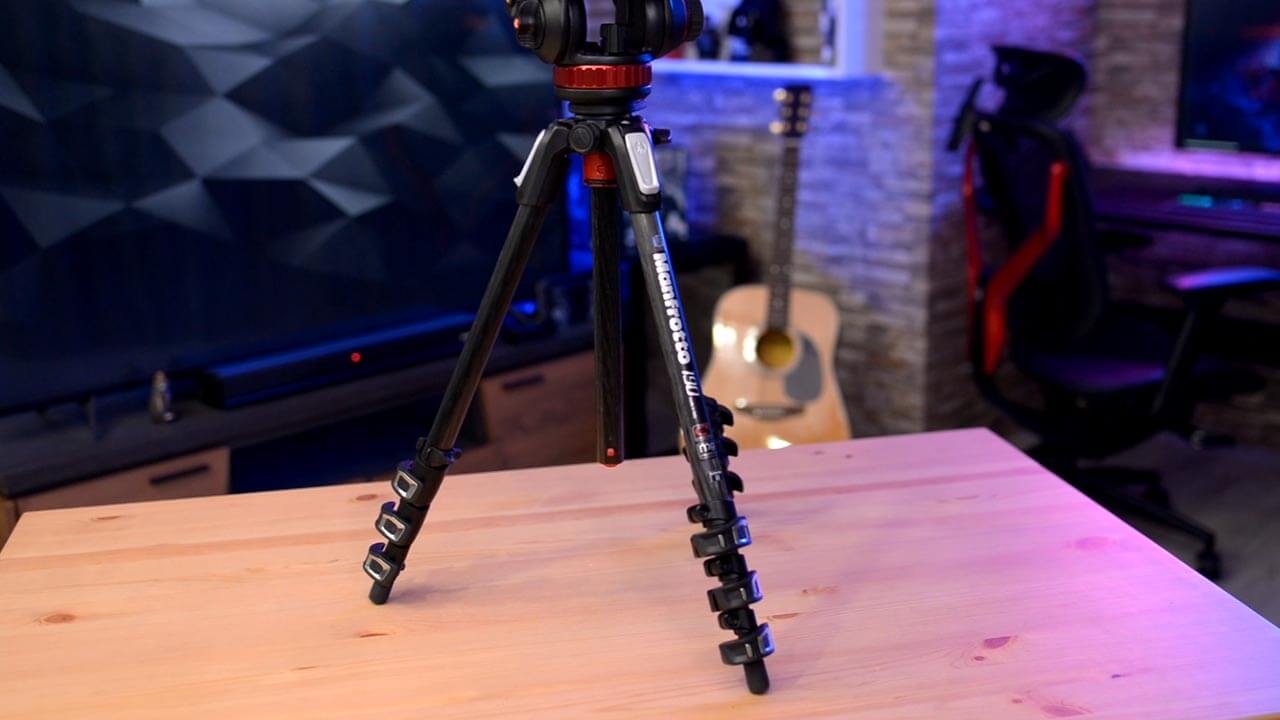 Now my favorite part is dressing the camera. For that, I’m protecting the camera with the 2087 camera cage from SmallRig. I chose this cage in particular not just because it covers the entire frame or because of all the possibilities of expansions that it has but also because the right side where the battery is located is uncovered, making it easier to change batteries which is something not a lot of camera cages have.

After the cage is ready to go, I start setting up my camera. I always start by connecting the cables that I’ll be using. Most of the time, I only use a mini HDMI cable and audio cable but sometimes I also connect a Type C cable in case my battery gets low.

Next, I add the SmallRig ARRI locating handle. This handle has a magnetized Allen key on the left side that helps you secure the handle to the camera. Another feature that I like about this handle is that it has multiple ARRI holes, one of which has an anti-twist design that allows you to lock anything that you add. In my case, it allows me to lock the tilt arm for my monitor. 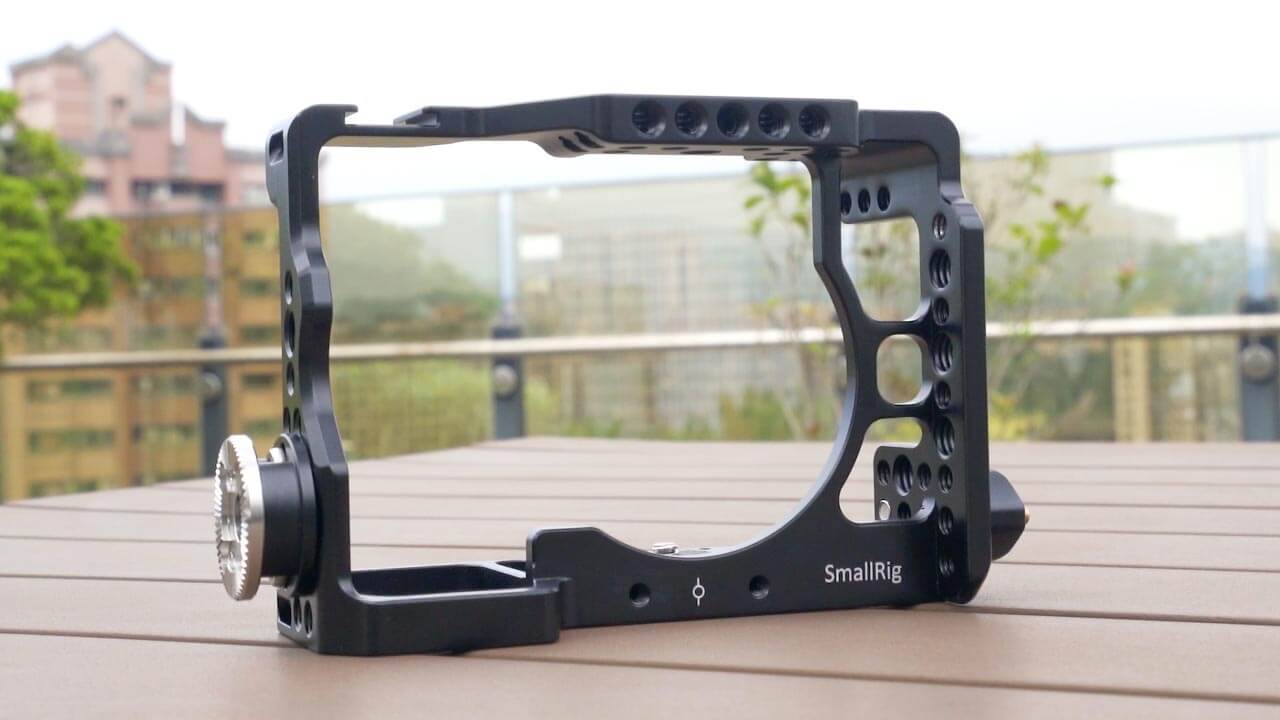 Speaking of my monitor, the one that I use is the FeelWorld F6. This is a 5.7” full HD monitor with 4K support. This is a really good monitor and the feature that I like the most is that it has 4 customizable buttons that allows me to set it up in a way that allows me to:

1. See what’s in focus
2. Zoom in and out on the scene
3. See when something is overexposed
4. Flip the display in case I want to turn the monitor around and see myself when filming

So after connecting the monitor, it’s time to set up the mic. The mic I’m using at the moment is the Rode Wireless Go. This is a really compact mic which is very easy to connect to your camera. All you need to do is turn on both the receiver and the transmitter, and they will automatically link which will connect the receiver to your camera. The mic that I use to connect to the transmitter is the CoMica 3.5mm Omnidirectional mic. 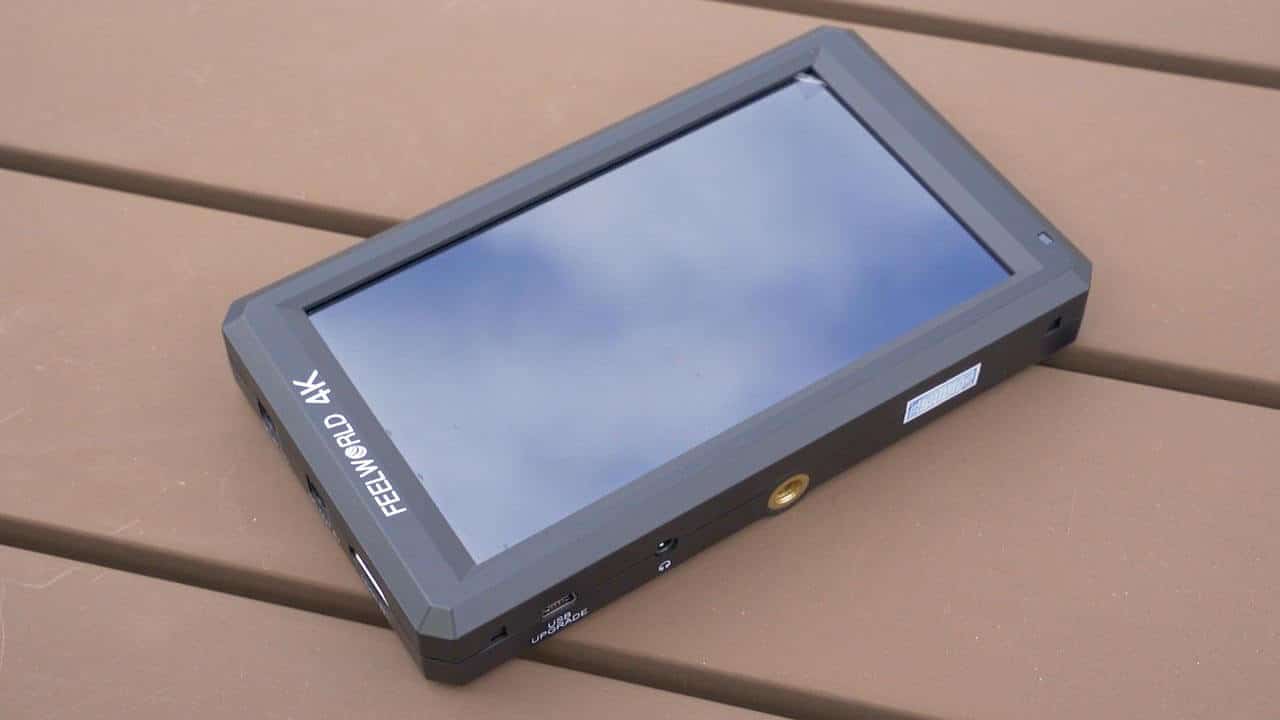 The next two items are for stability. On the right side of the rig, I use the SmallRig 2083 Wooden Grip and on the left side, I’ve added the the SmallRig QR NATO Handle.

Sometimes when shooting b-rolls, I’ll use a Manfrotto cellphone clamp in combination with a Magic Arm from SmallRig and use my phone to keep track of the shots that I need to take. I also have a teleprompter setup for when we need to read from a script. For that, I use an 11 inch articulating arm from SmallRig, the Manfrotto cellphone clamp that I mentioned before, and an iPad mini base for DJI Mavic Pro drone. I know it’s not the most optimal setup but it gets the job done nicely. 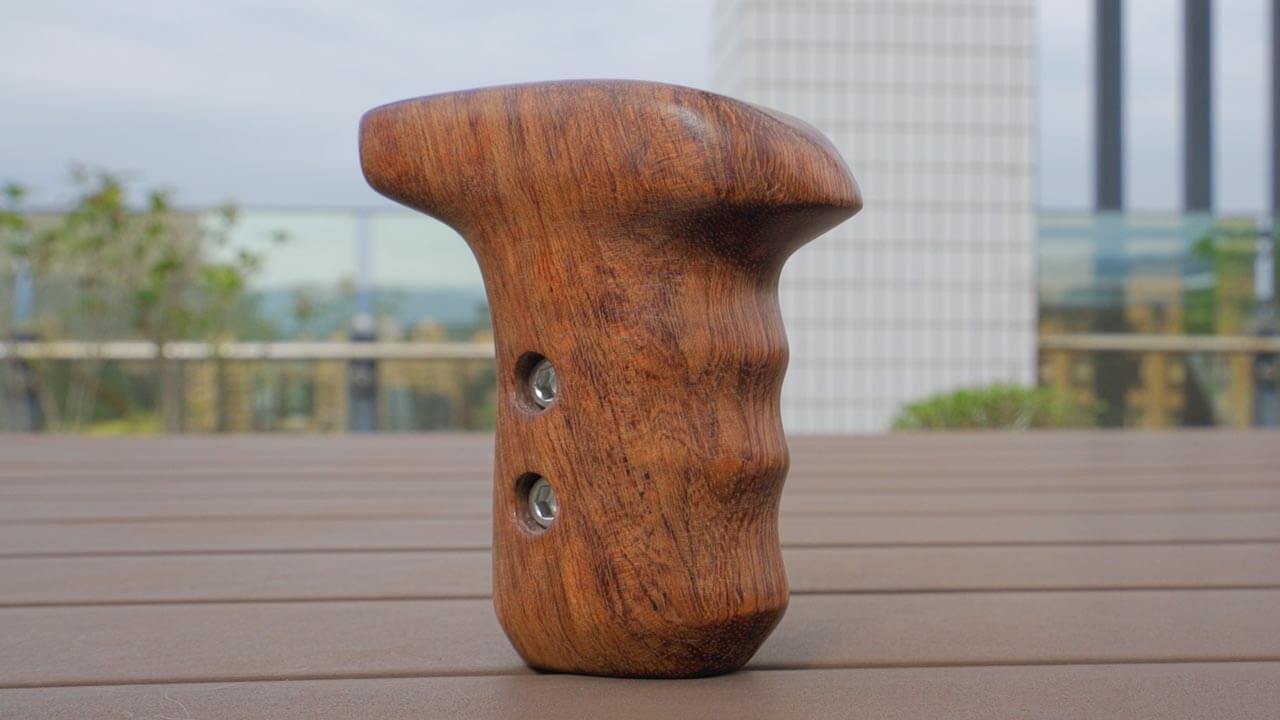 I use two headsets to listen to audio when filming. One is the Moshi Avanti C, a really good and comfortable headset that we have already reviewed before and the Bose QuietComfort 35 II. These have noise-canceling capabilities that allow me to hear the audio from the camera so I can be sure that there isn’t any extra noise sneaking into the main audio of the video. 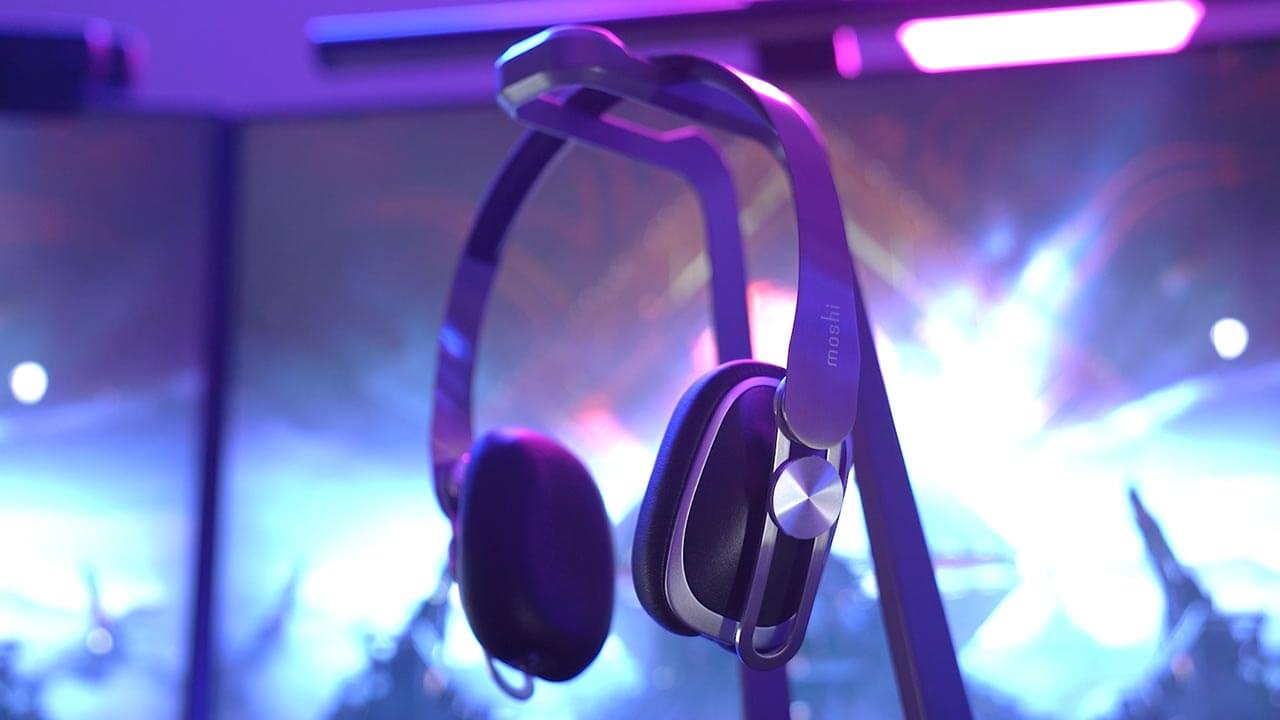 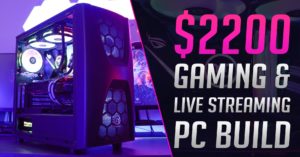 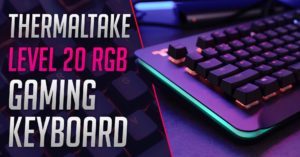 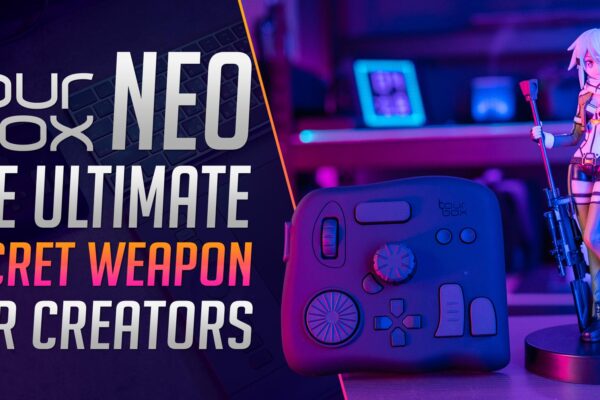 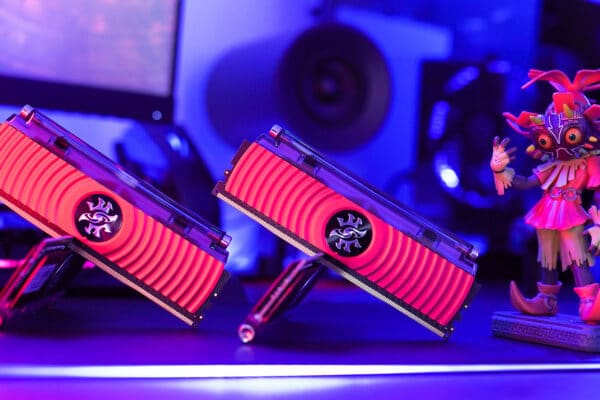 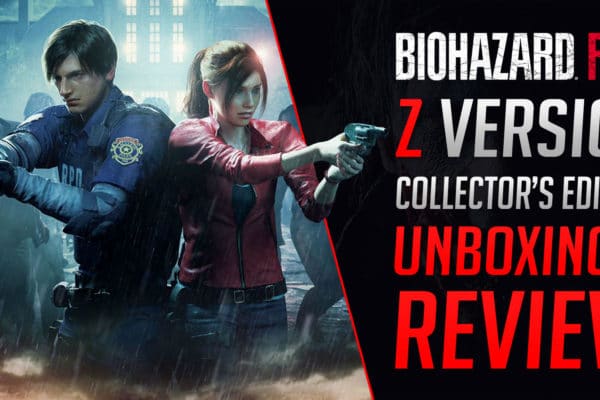